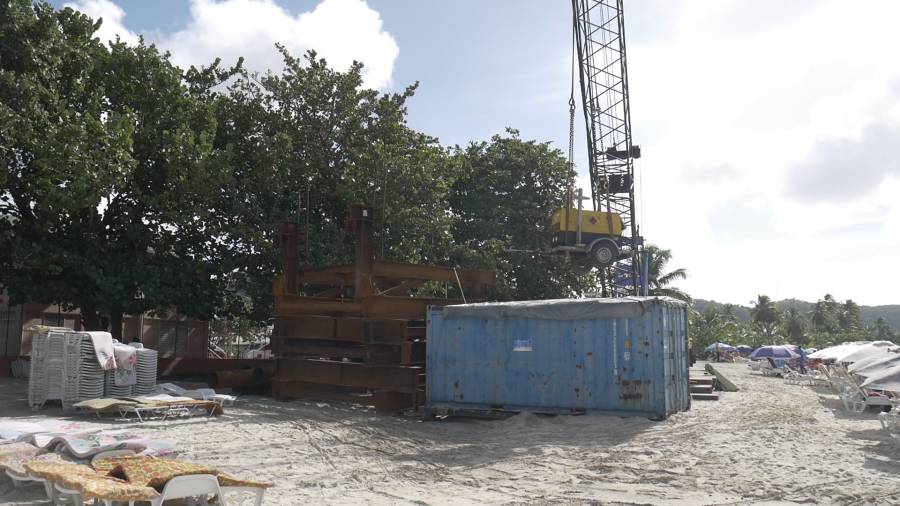 This story was posted 4 years ago
in Business, Environment, Travel/Tourism
3 min. read

The relocation of the Grand Anse Jetty for the 3rd time spells trouble for water taxi operators, but on the other hand, one beach chair operator near the Grand Anse Vendors Market says they all stand to benefit from the jetty’s relocation.

NOW Grenada sought feedback from area vendors who are in agreement that where the jetty is being placed is more suitable, and can work to their benefit by engaging people to visit the vendors market.

Since the removal of the jetty from its original site, members of the Water Taxi Association voiced their concern saying that the proposed new site for the jetty near the Grand Anse Vendor Market will pose some challenges, as the previous location for the jetty is less impacted by rough waters when the tide is high, and makes for easier movements of visitors to and from the beach.

Brian Mitchell was among water taxi operators who are of that view. “The goodness of this jetty is for everyone that uses the water taxi, and they trying to take the jetty and put it somewhere else which, when the sea rough, will be problems for us. If the jetty remains here, when the water rough we could still work.”

Oscar Batholomew, President of the Water Taxi Association said water taxi operators will not be using the jetty when it is erected in its new location because of safety concerns for tourists. He spoke off-camera, because he said his calls on the media to keep the jetty where it was, have gone unheard.

During a TV programme on Monday, 8 January Prime Minister Dr Keith Mitchell indicated that a suitable place had been found for the jetty, but did not explain the reason for the jetty relocation.

However, beach chair operator Dorset Charles does not share the same view. He believes the jetty will encourage more visitors to come into the vendors market. “The water taxi like to have things [how] they want; it can’t work that way now; where they [are] putting it up there right now is a good spot. The place where they had it all the way up there basically it is not made to be placed there, because it is supposed to be built for the vendors market and the vendors market is way down here.”

Charles also refuted claims made by the water taxi operators that the previous location of the jetty is not impacted by high tide. “These guys go up there and feel the surf should be calm they should just have it like a pool to just pick up people; when the waters rough, up there is rough too.”

NOW Grenada sought comment from the Grenada Tourism Authority (GTA). Via email yesterday from the GTA’s Communications Officer, Ria Murray, Chief Executive Officer Patricia Maher stated that “The GTA is in the process of rebuilding the jetty in Grand Anse, and in consultation with stakeholders, a new and improved jetty will be built closer to the vendors market on the Grand Anse beach. The expected completion date will be 21 January 2018.” 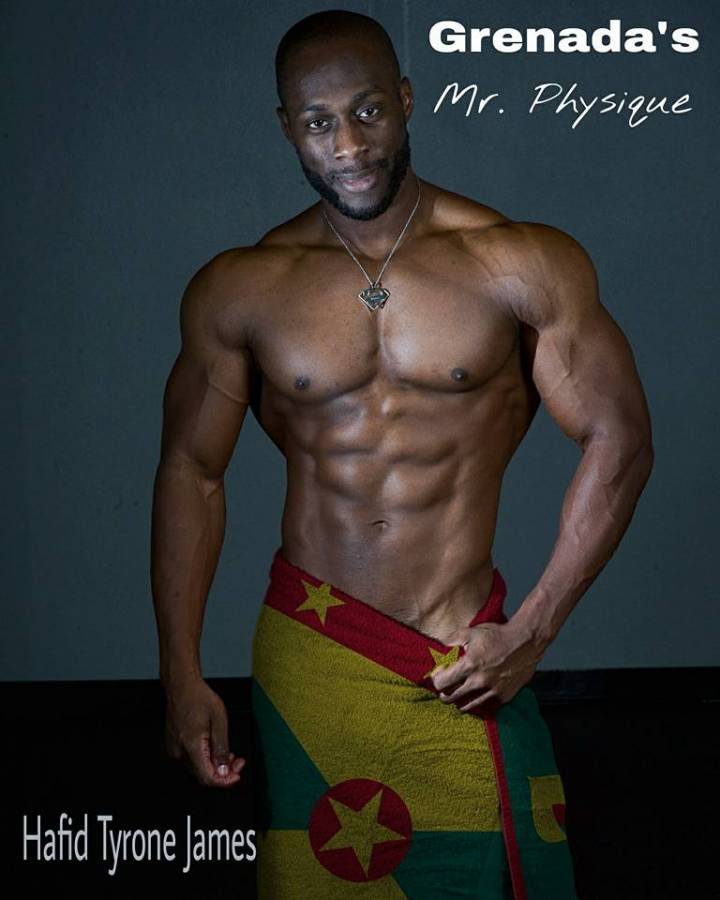