Police Arrest 4 in Connection with Housebreaking and Stealing

Police Arrest 4 in Connection with Housebreaking and Stealing

Police have arrested and charged a number of persons in connection with the offence of housebreaking and stealing.

Charges were laid against William Dragon, 54 years, unemployed, residing at Perdmontemps, St David with 5 counts of housebreaking and stealing. Dragon, who appeared at the St David Magistrate’s Court on Friday, 12 January 2018 pleaded guilty and was sentenced to 5 years imprisonment at Her Majesty’s Prisons.

Akim Hyacinth, 23 years, unemployed residing at Happy Hill, St. George was charged with 5 counts of housebreaking and stealing. He appeared at the St George’s Magistrate’s Court on Monday, 15 January 2018 and was remanded to Her Majesty’s Prisons to reappear in court on Friday, 26 January 2018.

Kerry St Bernard, 44 years, farmer, residing at Marian, St George was charged with 7 counts of housebreaking and stealing. He appeared at the St George’s Magistrate’s Court on Monday, 15 January 2018 to reappear in court on Tuesday, 23 January 2018.

NOW Grenada is not responsible for the opinions, statements or media content presented by contributors. In case of abuse, click here to report.
Tags: housebreakingoffencepolicestealing
Next Post 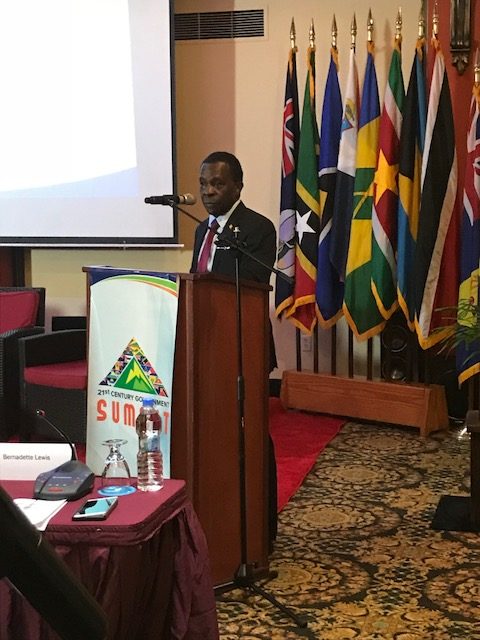