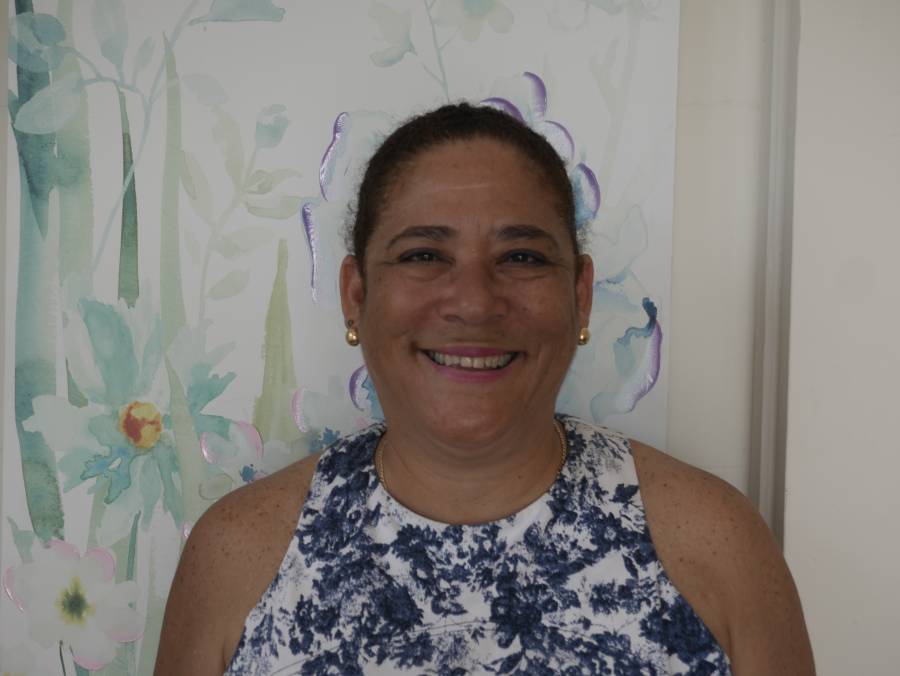 Video Gaming Used to Deter Violence against Women and Children

Video Gaming Used to Deter Violence against Women and Children

This story was posted 5 years ago
in Education, Health, Youth
3 min. read

Video gaming among teens is now being used a tool to help deter violence against women and children in Barbados and Grenada. This is the end result of a 2-year (EU) European Union-funded project called ‘None in 3’ which has pioneered a Caribbean-focused game centred around a child named Jesse who is from a home where is domestic violence is prevalent.

Psychotherapist and Child Protection Specialist Dr Hazel Da Breo is the founder of the Sweet Water Foundation, which is responsible for overseeing the completion of the project in conjunction with the University of Huddersfield, England. Launched in 2016, the project concluded on Friday, 19 January 2018.

The foundation is a strong advocate against child sexual abuse and carries out research, develops policy, provides psychological treatment programmes, and designs training in psychological approaches to end gendered inequalities and violence. 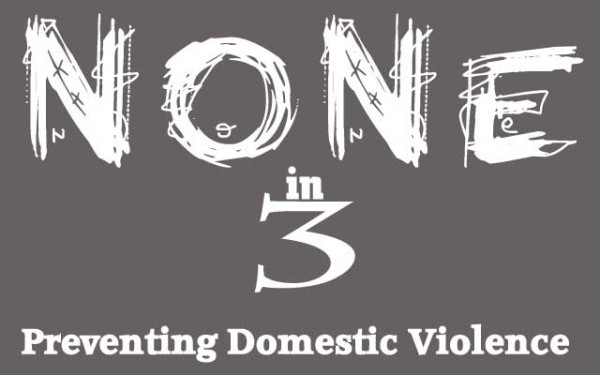 Over the 2-year period, the foundation engaged a number of stakeholders including the ministries of Education and Social Development, and several non-governmental organisations, in planning and training sessions. The training was facilitated by Barry Percy-Smith, Professor of Childhood, Youth and Participatory Practice at the University of Huddersfield, England.

Da Breo said the None in 3 Project aims at reducing the number of victims of domestic violence to zero since statistically, 1 in 3 women will be affected by domestic violence. She said the game has already been introduced in Grenada and Barbados.

“The game has 5 levels. Each level takes about 15 minutes to play. It is meant to go into the school system, and the reason we want it to go into the school system is because we said, ‘how do we reach young people and help them to learn to make pro-social choices now rather than waiting until they are adults having already learned violent behaviour?’ so we wanted to reach young people directly.”

Da Breo said the game is also engineered to test students’ awareness of domestic violence. “A psychosocial questionnaire [was] placed at the beginning of the game to test their understanding of violence, and then after the game was played we tested them again to see if engaging with Jesse had a significant difference in their perception of what is violence, what is acceptable, what to do if someone you know is being hurt…so we are now at the point where we will like to see it rolled out throughout the school system.”

The foundation’s consulting associate and Director of the Centre for Applied Childhood Studies, Professor Adele Jones, said the game is informed by research carried out in the Caribbean focused on storyline, characters, dialogue and voices which have all been tailored to be culturally relevant to the region.

The game can now be accessed free of charge by downloading it from the app store online. Da Breo hopes that this will be integrated into the school curriculum. The game is now available in 4 schools: Grenada Boys Secondary, Anglican High, Westmorland and Grenville Secondary.

Mariza James, Junior School Supervisor at Westmorland School said the game was introduced to students ages 10 to 11, and has already started producing results. She told NOW Grenada that the game continues to produce an interactive platform for students to discuss issues surrounding domestic violence.

Grenville Secondary School’s guidance counsellor Agatha John Noel, said the game is very effective, as she has noticed students who have conflicts at home,becoming motivated to speak up, using the information in the game, and sharing with their parents what they have learned. So far, about 30 students of both sexes have benefitted.

NOW Grenada is not responsible for the opinions, statements or media content presented by contributors. In case of abuse, click here to report.
Tags: domestic violenceministry of educationministry of social developmentnone in 3 projectsweet water foundationuniversity of huddersfield
Next Post