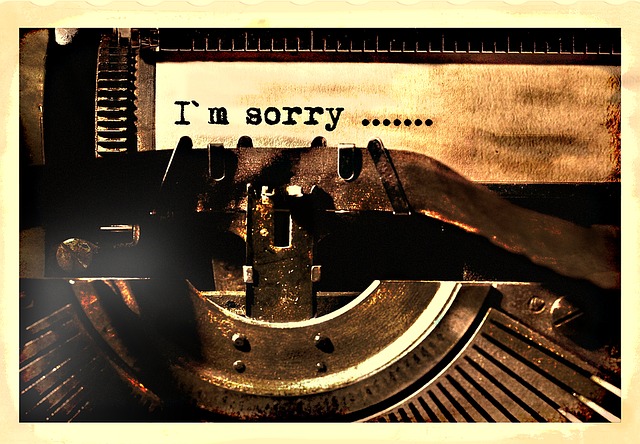 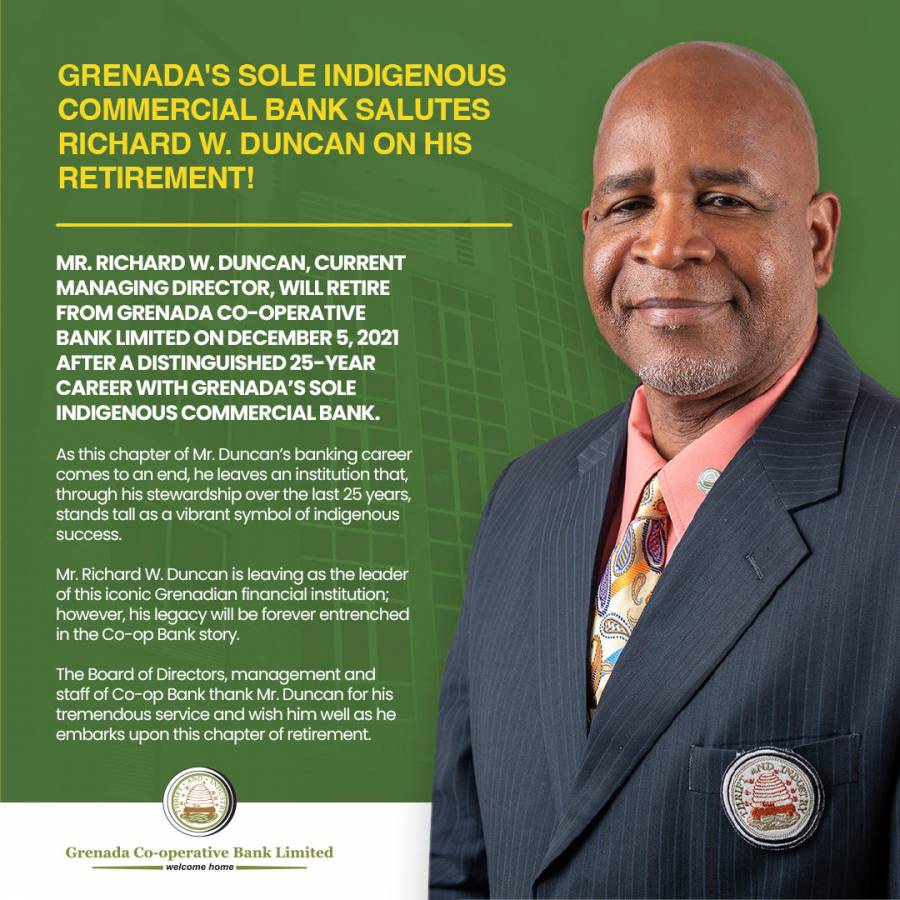 An apology is usually uttered by using three of the simplest words, namely. “I am sorry.” However, for many, these are the three most difficult words to say. I am sorry engenders feelings of vulnerability and weakness. But in the eyes of stronger persons, I am sorry shows genuineness, humility, honesty and humanness.

Persons who apologise for hurting or wrongdoing against another are usually happier with themselves. Apologies are often generated by the offender who in hindsight wants to undo the hurt his/her actions create. Nevertheless, sometimes the offender needs the encouragement of the offended or his friends to bring to his/her attention the need for saying “I am sorry.”

In light of this election season, I want to bring to the attention of some persons the need to apologise to the Grenadian public for actions and behaviours which are deemed offensive. Firstly, I take umbrage with the Honorable Prime Minister Dr Keith Mitchell for referring to two of his young opponents in feminine names (I refuse to repeat them). Hon. Prime Minister, I do not know what were your intentions by saying these derogatory words. If it was a joke, it was not funny. Yes, many of your supporters laughed. I listened to them because I was watching the live feed. If it was meant to embarrass them, then maybe you did, but I know the greater embarrassment was for you and the many stalwarts of the NNP party. Persons like Hon. Emmalin Pierre, Kate Lewis, Delma Thomas, Yolande Bain, Pamela Moses, and others who have spent their lifetime working to promote youth development must have cringed in their seats. I did. I am certain that it pains your dear mom whenever persons falsely accuse or malign you and your character. I challenge you to think of the parents and families of these two young men whom you chose to ridicule.

Hon. Prime Minister, these two young men of the NDC are to be lauded for their enthusiasm and energy. Both Tevin Andrews and Ali Dowden are two young men who have a great future ahead of them. I predict that they will in the future assume leadership roles in the development of our country. These two are role models for other young persons. They may be on the opposing sides of the political construct, but they are not worthy of the belittling you chose to attach to them, their character or personhood. I watched with horror and thought, why Dr Mitchell, why? You had an audience of thousands of young persons. Here was your opportunity to show them the value of youth power. But you failed. So, Hon. Dr Keith Mitchell, if you have not felt embarrassed by your behaviour or no-one has informed you that your behaviour at that rally was offensive, I say it to you. I ask that you apologise to the two young men and to the nation for those words of humiliation. I encourage you, Dr Mitchell, to use one of these big rallies to apologise to the nation. You would not be seen as weak. It is a sign of strength, sir. The nation awaits. I am ready to say, “Apology accepted.”

Secondly, the leader of the NDC party Nazim V Burke needs to apologise to the nation for remarks made by a guest speaker who encouraged parents to put out their children if they do not vote. Politicians, like religious leaders, should encourage family unity. Persons are free to vote for their party of choice. However, that choice does not destroy families. Neither should politicians be encouraging the destruction of family unity over the exercise of a person’s fundamental right. There are enough things that already seek to destroy family values and unity. We do not need politics to be another. So, to have your guest speaker recommend that parents put out their children for not voting, is incredulous. If you believe in the heart and you value family, then you need to immediately apologise on his behalf and vow not to invite him again. You cannot say that you care about people and have someone encourage you to betray those values and keep quiet. Show that you have a heart, Mr Nazim Burke. I am ready to say, “Apology accepted.”

Thirdly, I listened to an audio clip where one named Victor encouraged NDC party followers/activists to “be ratchet” on Election Day. The gentleman is heard encouraging activists to slow down the process so as to frustrate persons whom they think might have the intention to vote for the opposing party. Voting is a fundamental right. Our forefathers/mothers struggled to enjoy that right. Therefore, any party or individual who seeks to undermine that right is in violation of constitutional laws. Furthermore, I listened to NDC Party Chairperson Vincent Roberts explaining on “To The Point” that this was not a hatched plan, but rather it was a training exercise. But what was even more abhorring was his insistence that there should be an investigation into the source of the audio clip. Really? Is that the NDC’s best explanation?

I call upon former Prime Minister Tilman Thomas, Franka Bernardine, Ann John, and the other party officials who believe in democracy and the freedom to use the right to vote without encumbrances, to apologise to the Grenadian public. I call upon the Civil Society to condemn the advice of Glen Noel and Victor. Let the public know that this was a mistake and one that respectable and reputable politicians do not condone. You will not appear weak but rather persons will not be ashamed to refer to you as ones having integrity.

As already stated, three simple words “I am sorry” are often the most difficult to say. But I patiently await for leaders of both political parties to apologise to the Grenadian public for either the hurtful behaviours which they directly caused or those for which they are accomplices. There are so many developmental issues of national importance to address rather than bullying, shaming and ridiculing persons from opposing political sides. So, I await. I might be optimistic, but I am hopeful. I am ready to say, “Apology accepted.” 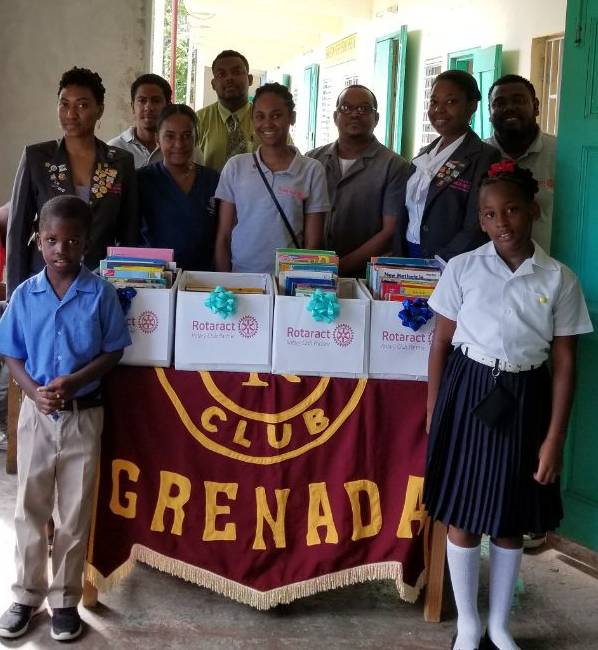