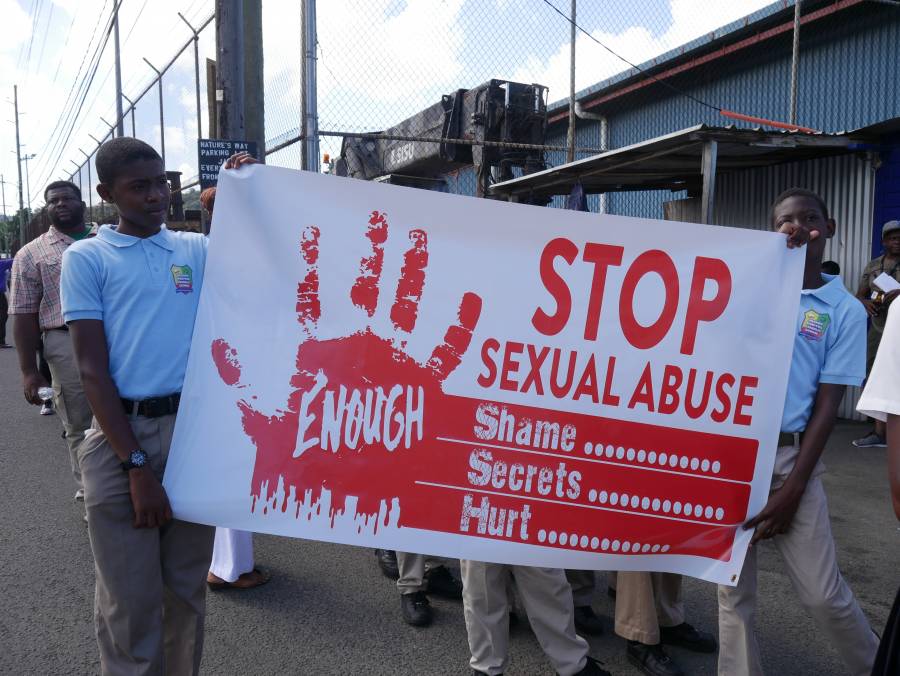 This story was posted 4 years ago
in General News, Youth
2 min. read

“Molesters, the statute of limitation is zero when it comes to sex offences and [at] the CID we pledge will hunt you down, find you and we will bring you to justice,” as Inspector Terrence Mason addressed scores of people who attended last Friday’s march to raise awareness of child sexual abuse.

The vast majority of crimes against children tend to take place within the home or family circle. These types of cases represent a huge challenge for police.

Mason said focus must be on bringing perpetrators to justice and assisting victims in dealing with the mental trauma. “Putting a perpetrator in jail just to prevent him from committing further crimes does absolutely nothing for victims of such crimes. We plead with our nation’s citizens not to condone such acts. Your silence makes you as despicable as the perpetrators of those crimes. The duty to protect our nation’s children is not just merely with the police.”

In that regard, the Criminal Investigations Department together with Ministry of Social Development and some of the nation’s schools led a demonstration from Tanteen through the Town of St George, to the National Stadium, calling for an end to child sexual abuse and encouraging victims to come out and report such cases.

Minister for Social Development Delma Thomas said government continues to play their part in the fight against this social ill and has reaffirmed commitment to establishing the sex offender’s registry. “Last year in our budget we increased allocations as it relates to dealing with child sexual abuse. A special victim unit will be set up in the RGPF.” Last month Thomas met with the commissioner of police to determine the way forward in setting up a specialised area with specially trained personnel. She said, “We do have officers trained already. We will also set up a hotline and at present, the legal affairs department is looking at the offender’s registry.”

Statistics compiled by the Child Protection Authority (CPA) alone revealed that 118 reported cases of child sexual abuse were registered last year. Anderson Richardson from the CPA said these statistics are quite worrying and encouraged victims to continue to speak out. “From the Child Protection Authority’s records for last year, we had a total of 118 reported cases of child sexual abuse — 118 cases too much.”

This figure is said to be much higher as the RGPF indicated that between January and June 2017 over 150 cases had been reported. 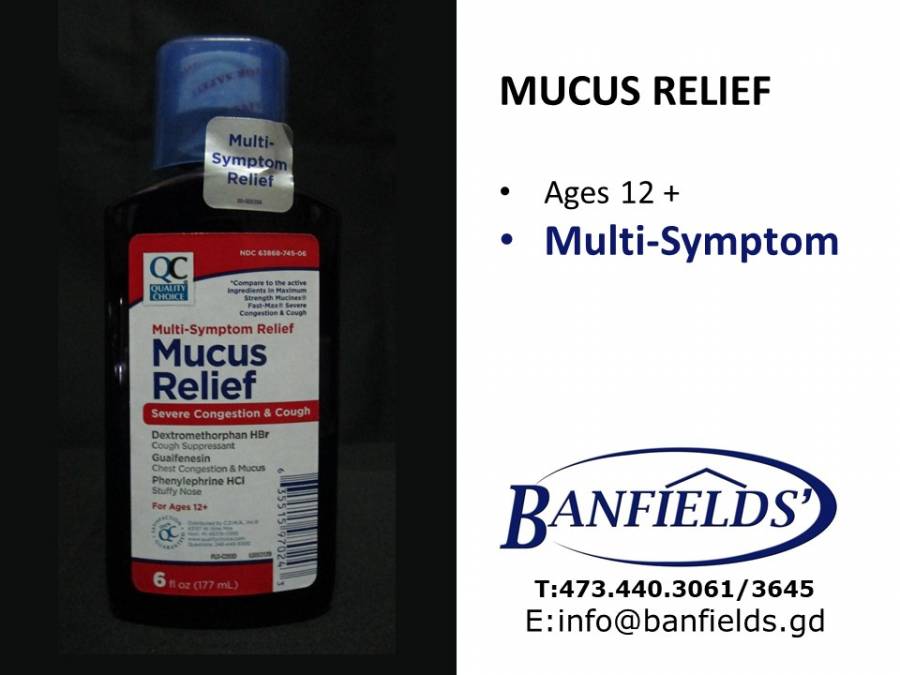