This ongoing general election campaign season already has distinguished some Grenadians for their public utterances; and others, for their deafening silence. A small group, however, falls within both categories.

In the context of our general elections, scheduled for 13 March, representatives of the group or groups appointed themselves as the gatekeepers for what’s good and proper for the holding of the elections. High standards were set, under the rubric of a ‘Code of Conduct’’, to regulate the behaviour of all political candidates, parties and their supporters.

Yet, in its own conduct, spokespersons for CSO groupings appear not interested in all behaviour and action of the actors involved in the election campaign.

Visible signs exist of candidates’ posters and banners being torn down and defaced. And, even more disconcerting, has been the revelation – captured on audiotape – of members of the opposition National Democratic Congress (NDC) discussing what amounts to plans to mash up, disrupt and otherwise interfere with polling on election day. Yet, up to our press time this week, not a comment was made, not a statement issued, by the usually vocal spokespeople of the Grouping of Civil Society Organisations or the Inter-Agency Group of Development Organisations; nothing, nada – even after a lengthy news conference last week, in which in which the election was the prime and sole focus.

They reported to the press on a meeting with the supervisor of election in which a delegation – comprising Judy Williams, Gloria Payne-Banfield, Sandra Ferguson, Davidson Nedd, Milton Coy and JK Roberts – raised ‘a number of issues/concerns with respect to the electoral process’’ and sought ‘information/clarification’’.

However, it’s evident that the NDC’S audiotape discussion, about possibility adopting ‘scampish’’ measures to frustrate voters on election, did not rise to the level of their concerns.

Trade unionist Chester Humphrey, former President of the Upper House of Parliament, says the tape presents a considered attempt at ‘sabotage’ of the electoral process; something, he argues, that’s “inimical to the best interest of the advancement of parliamentary democracy and the process of renewing one’s mandate in order to govern the country.” He’s criticised the civil society groups, saying “its own credibility is at stake.”

Members of the New National Party (NNP) are not taking the NDC’s behaviour as a joke, either. NNP Assistant General Secretary Peter David, the party’s candidate for the Town of St George, told a meeting in Darbeau on Tuesday to “remember what was said on that tape; that the NDC plans to disrupt us; they plan to provoke us, to use provocation against us. Do not let them do that. They plan to go in the lines and disrupt the lines.”

The Parliamentary Election Office (PEO) has used every means to reassure Grenadians that the conduct of the polls will be executed according to law, with checks and balances, and will be free and fair.

Still, the PEO isn’t taking the possibility of a disruption of its work, or the likely undermining of polling on election day, as a matter to be treated lightly. It’s reported, for instance, that the PEO has increased the level of security at its headquarters in St George’s.

NOW Grenada is not responsible for the opinions, statements or media content presented by contributors. In case of abuse, click here to report.
Tags: caribupdateelectionparliamentary election officepolls
Next Post 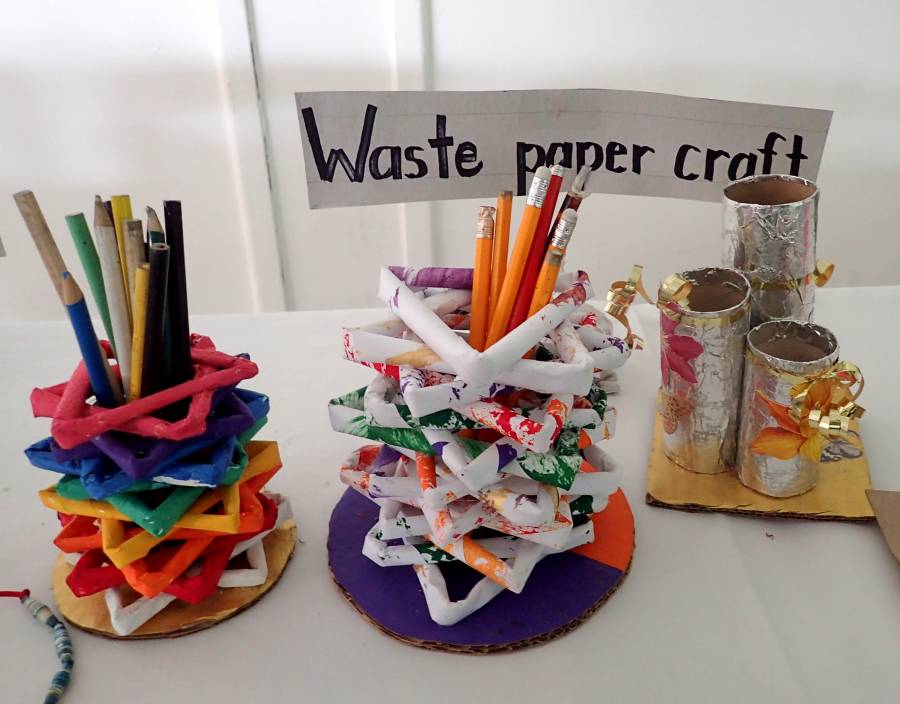