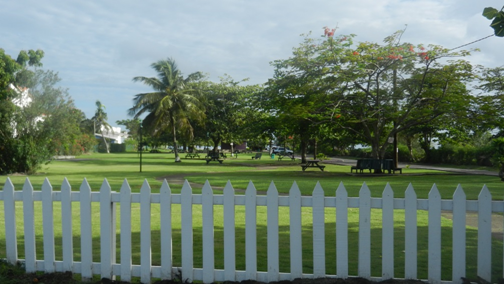 Extremely disappointed, but not the least bit surprised

Extremely disappointed, but not the least bit surprised

“Extremely disappointed, but not the least bit surprised.” Those were the words of Chairman of the Save Camerhogne Park Committee, Jude Bernard, describing the refusal of the ruling NNP to join 8 other political parties and individual candidates in signing a resolution committing them to preserving Camerhogne Park for public use, should they be elected in the up-coming general election.

Bernard pointed to the fact that Prime Minister, and party leader Dr Keith Mitchell 3 years ago dismissed the importance of the park, stating that “nobody goes there” and, as recently as June 2017, the government scrapped a resolution submitted by then Senator Ray Roberts, seeking constitutional protection for the park and replaced it with one of its own, stating government’s commitment to “creating an enabling environment for the Riviera hotel developer to make good on his proposal to develop the Riviera project,” which, as was outlined by the Prime Minister during his 2016 Budget presentation, included the area now occupied by Camerhogne Park.

The Save the Camerhogne Park Committee urges Prime Minister Dr Keith Mitchell and the NNP to respect the wishes of the Grenadian people, 86% of whom have expressed the wish that the park be protected (and the almost 15,000 others who signed a petition expressing the same view) by publicly demonstrating its commitment to save this prime piece of Grenadian patrimony.

Parties and independent candidates who participated in the mass signing on 31 January were:

The chairman announced that the struggle to save the park will continue next week with a 3rd anniversary solidarity event at the park, commencing at 4.30 pm, Tuesday, 6 February at the park, when citizens who have not yet done so will be given an opportunity to add their signature to the petition, which we hope will reach 20,000 by the end of February.

NOW Grenada is not responsible for the opinions, statements or media content presented by contributors. In case of abuse, click here to report.
Tags: camerhogne parkgeneral electionjude bernardsave camerhogne park committee
Next Post 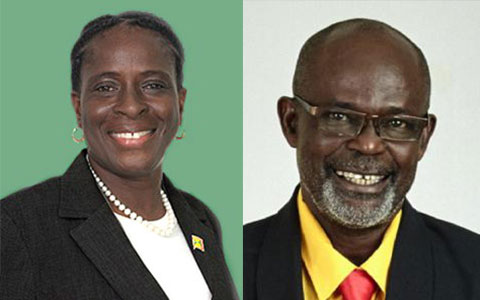