This story was posted 3 years ago
in General News, PRESS RELEASE
2 min. read 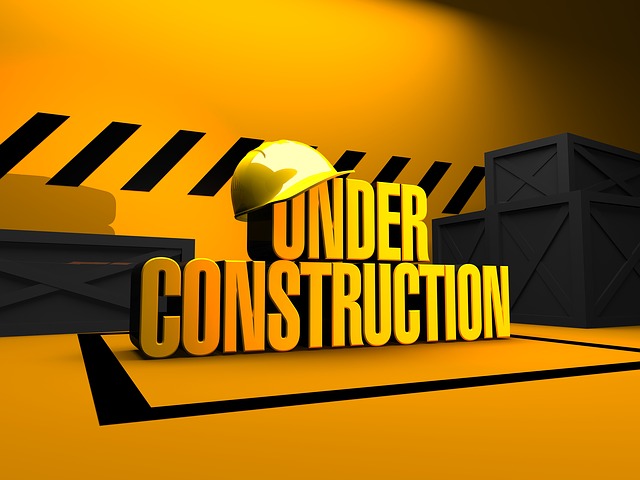 The L’Anse (Lance) Bridge, one of two bridges in Gouyave, St John, which is being re-constructed as part of the Disaster Vulnerability Reduction Project, could be ready for official commissioning by March 2018.

John St Louis, Chief Technical Officer in the Ministry of Works, said the Bridge is being constructed according to international standards.

Speaking with the Government Information Service (GIS) on Thursday, 1 February he said, “They will now have to install the handrails and all of the other minor features, to have the bridge in a usable fashion. Again, don’t forget it used to be a one-lane traffic bridge, where paedestrians had to compete with the moving traffic, so now that would be a thing of the past.”

St Louis explained that the addition of pedestrian sidewalks and a two-lane traffic flow means people would no longer have to wait for the vehicle to pass, before they can pass on the side. “So, on the newly constructed bridge, there would be two-lane traffic and a designated paedestrian walking lane.”

Caretaker for the constituency of St John, Hon. Alvin DaBreo, said it is expected that light traffic will resume on the L’Anse (Lance) Bridge within the next month. With the top (main surface) and sidewalks now cast, the curing period is expected to last one month.

Hon. DaBreo said, “The old bridge was held up by the side rails. That’s where the strength was, and it was a one-lane bridge. But in this day and age, in a town that’s growing, like Gouyave, you don’t want to have a bridge with only one lane and no sidewalk for people to pass. Before, you had pedestrians and motorists competing for the narrow place. So, if you seriously want to develop, we must have the infrastructure in place and a two-lane bridge with sidewalks, is a very important infrastructure, for a town that’s growing.”

The World Bank project has created employment for several members of the St John community.

Applications open for 2018 Young Leaders of the Americas Initiative