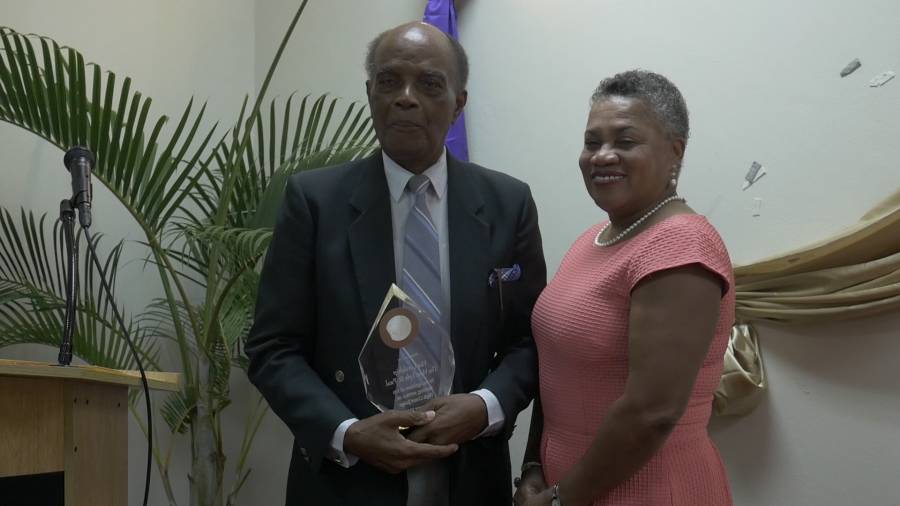 The Grenada Bar Association, recognising the Eastern Caribbean Supreme Court’s 50th anniversary, held a gala event at the Coyaba Beach Resort on Thursday to pay homage to their outstanding years of service.

First to be awarded was Dame Monica Joseph, the first female judge of the Eastern Caribbean Supreme Court. Dame Monica is no stranger to accolades.

Dame Monica continued to serve in various acting appointments, her last in St Vincent and the Grenadines before ending her service on 31 July 2012.

Despite being in ill health, Dame Monica thanked all those who made the event possible saying, “So many of you took the time to be here this evening and I do sincerely appreciate it, and I will never forget it. Throughout my life, people have been kind to me.” She reminisced about one such occasion saying, “I remember in Tortola when I was leaving, I received a visitor and it was the governor, and he said he would like to drive me to the airport. One doesn’t say no to a governor and to me that was saying something more than anything else.”

Sir Lyle was remembered by his peers for his sterling contribution towards the legal profession, and for his humour while presiding over serious court matters. He recounted that murder cases were some of the most memorable court cases on which he has delivered judgment. “Whenever I sentence people to hang they normally send their regards to me and say thank you.”

“As a matter of fact, quite a lot of prisoners came to see me at home to say thank you for giving [them] such a judgement, and this I can attribute to the matter on which I impose my sentence. I normally wish them well. I ask them to pray and don’t find themselves in that kind of situation again; pay attention to their families…they like to hear that,” he said.

Justice St Paul was called to the bar in 1969 and became a judge in 1987 serving 18 years on the bench as a judge and 12 years as a magistrate. Upon his retirement in 2001, he often filled various vacancies whenever there was a shortage of judges in the Eastern Caribbean Supreme Court.

He served in others sector of society, and once served as Chancellor of the Anglican Diocese of the Windward Islands. “I feel really good about the recognition I received tonight; I feel elated for all the people that give me the support and congratulated me for all that I have done on the bench.” 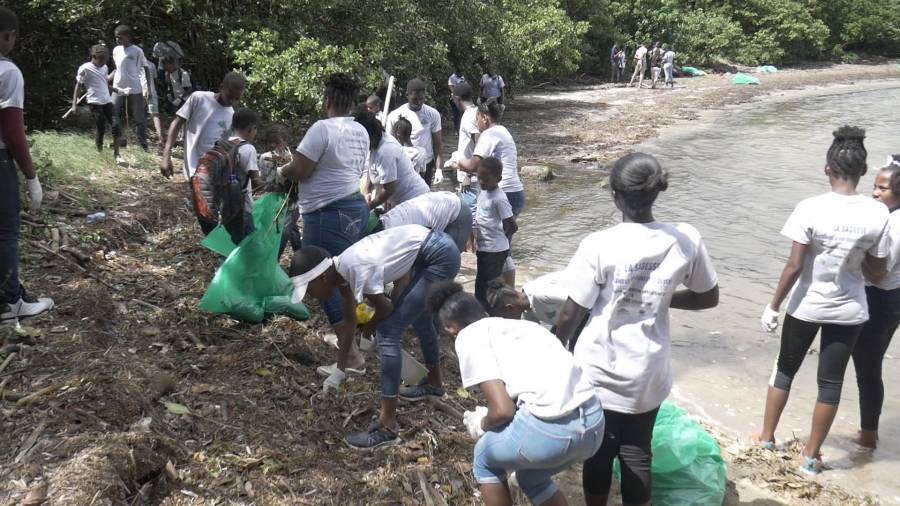