Prime Minister Dr Keith Mitchell has described as ‘revolutionary’ an agreement between the government and the trade union movement on a formula to restore State Pension.

A 2-phase approach is being adopted for the Pension Restoration and Reform. Phase 1 will target public officers and members of the disciplined forces who have been or are appointed on a definitive basis to established posts from, and including 4 April 1983 to 31 December 2018, and who meet the criteria established through the process.

One of the 7 principles agreed on states that all years of qualifying service up to the last date of employment shall count towards an officer’s pensionable benefits.

Phase 2 of the formula covers public officers and members of the disciplined forces who will commence employment with the government from 1 January 2019, and employees under the Un-Established category.

One of the 4 principles guiding this phase says the start date of the new schemes shall be based on availability of funds and will be subject to discussions with unions and associations.

“Our opponent has said that this is an issue about Keith Mitchell’s ego and legacy, well I don’t understand this. The issue is about dealing with a problem that has not been dealt with for years,” said Dr Mitchell. “People have suffered. Some have gone to the great beyond without getting their basic needs. Even if you believe it is going to satisfy Keith Mitchell ego and satisfy my legacy, are you going to criticise it because it is Keith Mitchell? Our opponent is only concentrating on personalities. We are concentrating on people.” 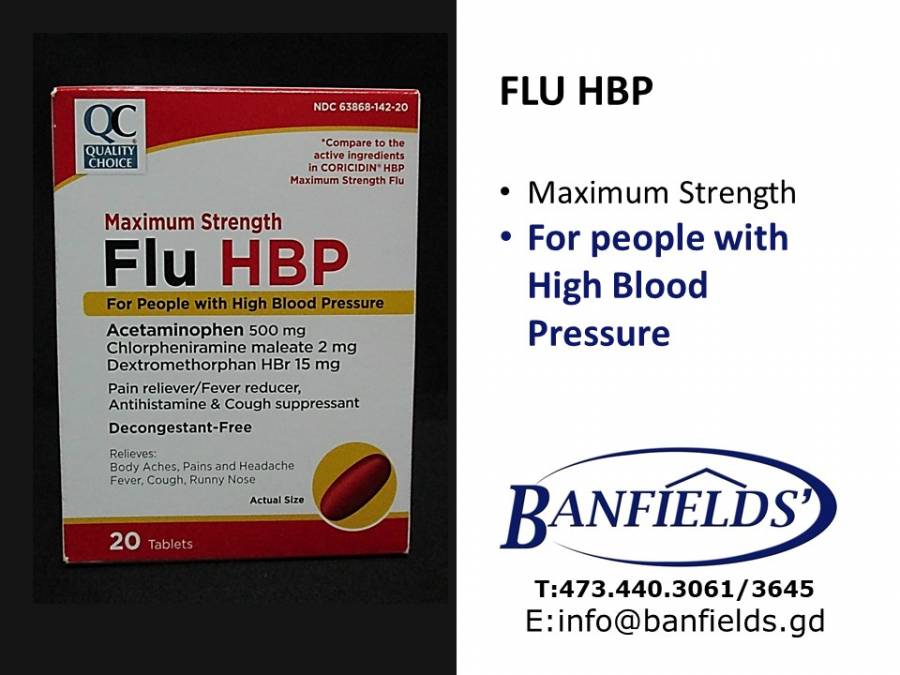