This story was posted 3 years ago
in General News, Health
4 min. read 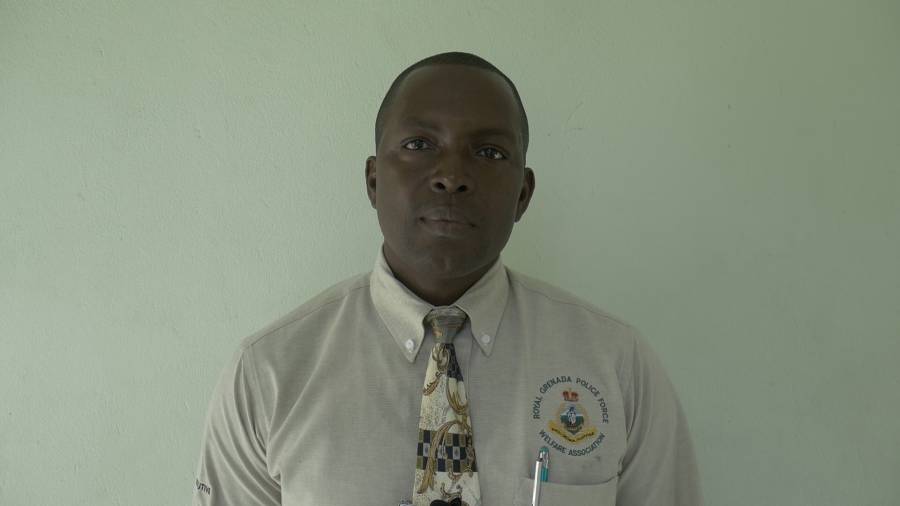 Chairman of the RGPF Welfare Association, Inspector Simon Douglas has said that following the signing of the Memorandum of Understanding for Pension Restoration, foremost on the minds of police officers is when will it become a reality.

The lawmen raised this concern during the 2nd annual general meeting of the RGPF Welfare Association held at the Grenada Red Cross building on 22 February 2018.

Last Friday, the RGPF Welfare Association together with public sector unions including Grenada Technical and Allied Workers Union (GTAWU), and the Grenada Union of Teachers and government officially signed the MOU.

Inspector Douglas said officers were reassured that government is taking the process seriously. “It is a pertinent issue because you can discuss as much as you like and plan to do things, but the major thing is when do you implement? I believe it is going to happen. I think the process is being taken seriously by the government.”

The process of Pension Restoration and reform has 2 phases. Phase 1 benefits members of the disciplined forces who have met the criteria and were appointed on a permanent basis from 4 April 1983 to 31 December 2018. Phase 2 will cover public officers and members of the disciplined forces who will commence employment with the government from 1 January 2019, and employees under the Un-Established category.

Also coming out of that meeting, police officers were brought up to date on some initiatives including members of RGPF and their spouses being able to benefit from preferred terms and conditions when seeking credit facilities from the Grenada Cooperative Bank.

Another major aspect of the AGM focused heavily on the promotion of healthy lifestyle as indicated in this year’s theme ‘Promoting health integrity and commitment to excellent service.’

Feature Speaker Dr Francis Martin, Senior Medical Officer, attached to the Ministry of Health encouraged police officers, particularly the male officers, to eat healthily. He pointed to statistics that suggest that women are living longer than men which is cause for concern.

“A matter of fact, the life expectancy of women has increased tremendously while that of men continues to deteriorate, that why we need to live a healthy lifestyle because the odds are against us. If you really check the meaningful and successful health check programmes around the world, most if not all of them are for women and children you can check on your fingers. How many health programmes are there in this country for men? You can go to the facility and look at the programmes they have: prenatal programmes, antenatal programmes, children programmes, family planning programmes. Where are the programmes for men?”

Dr Martin also made the point that research has shown that majority of imported food contains a high content of fructose corn syrup which, when consumed takes the same pathway in your brain as narcotic drugs.

Martin also provided a word of caution to pregnant women to watch what they consume. “Something happens in the lifestyle of that mother that encourages her to eat the wrong things… mothers don’t understand that the taste preference of your baby is determined by what you eat while you were pregnant. During a critical age of that baby’s development the IQ of that child is determined by the pineal gland and if the mother does not eat well, when you are born your IQ gets depleted permanently if she didn’t eat correctly.”

ACP Michael Francois reminded officers of the need to implement many of the recommendations made by Dr Martin by improving their diet. Recommendations include: eat locally produced foods low in fat and oil; stop consuming high fructose foods and feed babies with breast milk and not formula.