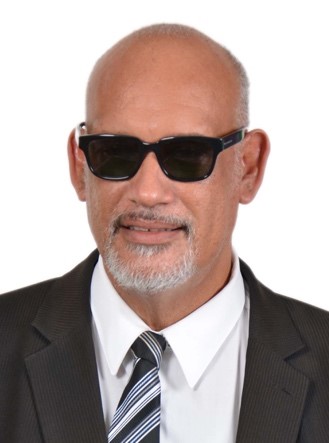 Grenada’s champion of law and order deems it’s time to pass the torch. Magistrate Jerry Anthony Seales has retired from his career in public service as a magistrate in Grenada.

Seales, who tendered his resignation on 13 February 2018, has taken his vacation leave until 5 April 2018, the effective date of his retirement. He has served in the Northern, Southern, Eastern, and Western Magisterial Districts over the span of 12 years and is known for championing law and order in Grenada.

Magistrate Seales has expressed his deep gratitude saying, “First and foremost, I would like to thank the Almighty God for giving me the mental and physical strength as well as the wisdom to perform all these years. I would like to thank the people of Grenada for giving me the opportunity to serve them to the best of my ability. I am also grateful to all the members of the Grenada Bar Association for the strong relationship we have built over the years. I would also like to extend my gratitude to all the court staff, prosecutors, and my distinguished colleagues on the bench for the support they have extended to me during my tenure as a magistrate.”

Magistrate Seales also expressed his appreciation toward Derrick Sylvester, Chairman of the Public Service Commission and Celia Clyne Edwards QC for their support during his efforts to resolve issues of pension, vacation and retirement. He considers himself privileged to be of service to Grenada. Upholding law and order for the protection of the people has always been the magistrate’s main focus, and he never wavered.

Magistrate Seales started shortly after Hurricane Ivan, one of the most challenging times Grenada has ever seen. The preservation of the country’s peace and order can be attributed, in part, to his body of work as a magistrate. He has adjudicated over 7,000 cases during his tenure.

In May, Magistrate Seales will be marking his 30th year as a lawyer, an impressive milestone backed by a significant law career. Despite receiving some complaints about his hard adherence to the law, he is highly appreciated by fellow lawmakers who share his belief in implementing the law for the greater good and not compromising for the sake of the few. Though known for his strict sentencing, his preference in sentencing, in fact, was community service and engaged a wide cross-section of the Grenadian society to get involved. For instance, offenders were sentenced to perform services like cleaning of public cemeteries, painting and cleaning of public schools, assisting in beach clean-ups, hospital cleaning and similar community projects.

However, behind Magistrate Seales’ toughness is genuine concern and compassion. All the weddings he has officiated were done for free. He continues to make significant contributions of time and other resources to initiatives to help the elderly and children. He serves as the Honorary Consul for South Korea to Grenada, facilitating diplomatic relations between the two countries.

Magistrate Seales plans to continue to serve his country and humanity in the areas of law, music, diplomacy, and philanthropy. Known for being a musical genius, he also plans to use his talents to help young people who are musically gifted.

As he passes the torch to the next magistrate, he hopes that Grenada will continue to thrive economically, politically, and socially, keeping peace and order as one of its core tenets to ensure the unbridled success of the country moving forward.

NOW Grenada is not responsible for the opinions, statements or media content presented by contributors. In case of abuse, click here to report.
Tags: courtjerry sealesmagistratepublic serviceretire
Next Post 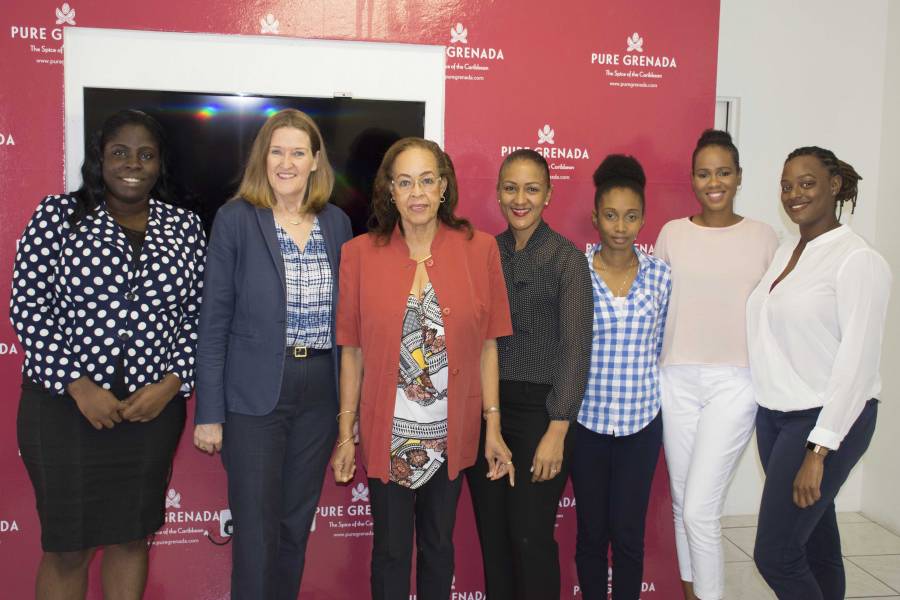