The Royal Grenada Police Force (RGPF) warns the general public that a video depicting child pornography that is circulating on social media is against the law.

The police are asking persons to desist from sharing the video, in any format, digital or otherwise, as this constitutes an offence according to Section 12 of the Electronic Crimes Act of 2013, notwithstanding its origin.

The RGPF reminds persons that the Electronic Crimes Act of 2013, makes it clear that persons engaged in the sharing/forwarding or retention of such materials is committing an offence, which could result in them being prosecuted.

(1) For the purposes of this section a “child” means a person who is under the age of eighteen years.

(a) publish or transmit or cause to be published or transmitted material in an electronic form which depicts a child engaged in sexually explicit act or conduct;

(c) cultivate, entice or induce children to an online relationship with another child or an adult for a sexually explicit act or in a manner that may offend a reasonable adult on the electronic system;

(d) facilitate the abuse of a child online;

(e) record or own in an electronic form material which depicts the abuse of a child engaged in a sexually explicit act;

(f) procure and/or obtain child pornography through a computer system; or

Members of the public are asked to delete the video if received.

NOW Grenada is not responsible for the opinions, statements or media content presented by contributors. In case of abuse, click here to report.
Tags: childcrimeelectronicpolicepornographyrgpf
Next Post 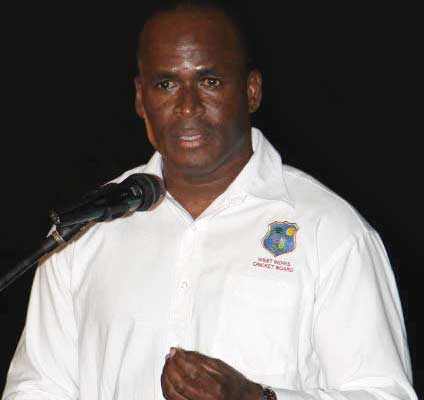