Charges against 26-year-old Akhir Addullalym were dismissed on Thursday, 8 February 2018, after he was jointly charged with Osborne Liverpool last year for possession of cocaine. Liverpool accepted full responsibility for the illegal substance.

Peter David, who served as the lawyer for both men said that Liverpool explained to the court that Addullalym was totally innocent of the alleged charges, though the drug was found in his car. Both men were in the car at the time the drug was found. David said that Liverpool, who had arrived on the Carenage from Carriacou, had called Addullalym to give him a ride to his home.

However, after getting into the car, police moved in and search the car, discovering 1 kilo of cocaine in the bag belonging to Liverpool.

After pleading guilty on Thursday morning to Magistrate Tamara Gill of the St George’s #1 Court, Liverpool — who was a radio DJ at the time of his arrest — was fined EC$30,000 to be paid in 9 months. Failure to pay the fine will result in him going to prison for 3 years.

The matter was dismissed against Addullalym, and as a result, he will have no criminal record. Addullalym, who is a cameraman attached to the Government Information Service (GIS), was on suspension by the rules of the Public Service Commission. He is expected to return to the workplace after the relevant measures are taken for him to return to the job.

NOW Grenada is not responsible for the opinions, statements or media content presented by contributors. In case of abuse, click here to report.
Tags: akhir addullalymcocainedrugslinda strakerosborne liverpoolpolicergpf
Next Post 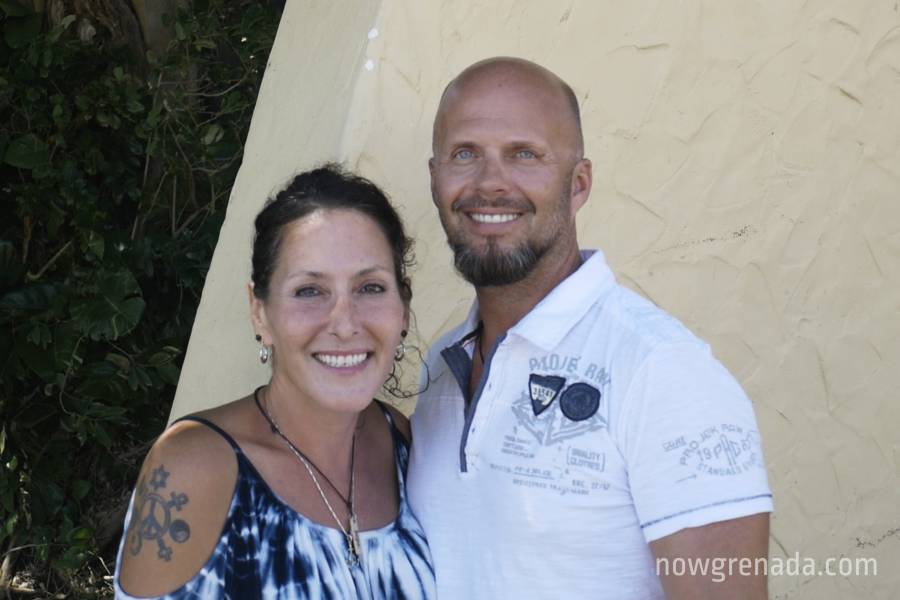 Retired nurse breathes sigh of relief after near death experience