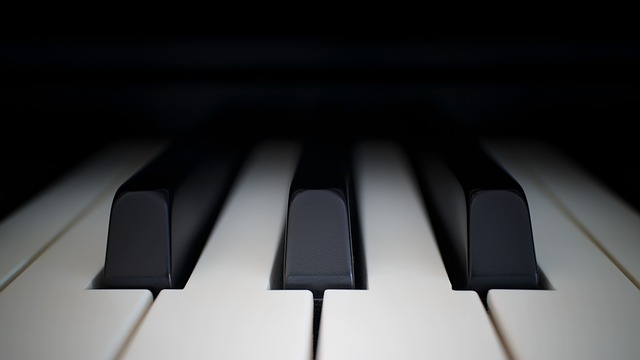 Prime Minister Dr Keith Mitchell disclosed on 11 February that his political party will be changing the genre of music that the New National Party (NNP) will be using for entertainment purposes on the general election campaign because of the Christian religious Lenten period that begins on Wednesday, 14 February 2018.

“I also want to tell you that as a Christian society today is the 11th; the Lenten season starts Wednesday next week sisters and brothers, so in recognising our Christian society and what it does to our society, we will not be having any calypso activity in our national activities from next week but will be having a lot of gospel music,” Dr Mitchell told the thousands of young people attending the New National Party rally in which Jamaican reggae artiste Romain Virgo was the main act for the entertainment segment.

“So, enjoy yourself because there will not be anymore,” he told the crowd which also saw entertainment from local acts.

Grenadians are scheduled to vote on 13 March 2018 and as a result election campaign meetings and activities will be occurring during the Lenten season. Lent is a period set aside by the Christian traditional churches such as the Catholic and Anglican to engage in spiritual renewal and self-examination.

“It’s preparation for the suffering, debt and resurrection of Jesus,” said Father Sean Doggett of the Catholic Church in Grenada. He explained that Lent is a solemn religious observance that begins on Ash Wednesday and ends approximately 6 weeks later, before Easter Sunday.

Roland Bhola, Campaign Manager for the NNP has explained that it’s not a total ban on calypso music but a ban on the songs with the language that promotes unacceptable behaviour during the Lenten season.

“There are songs with words or language that are just not in keeping with the spirit of the religious period and those we will not allow,” said Bhola who confirmed that all the calypso artistes who have produced work for the NNP for the election campaign will be providing entertainment at the various upcoming community meetings and national rallies.

Research has revealed that the majority of the candidates for the ruling NNP and the main opposition National Democratic Congress (NDC) are members of the churches which observe the Lenten period.

The NDC is yet to disclose if it will be adopting a similar measure as part of their election campaign.Roland Bhola, Campaign Manager for the NNP has explained that it’s not a total ban on calypso music but a ban on the songs with the language that promotes unacceptable behaviour during the Lenten season.

NOW Grenada is not responsible for the opinions, statements or media content presented by contributors. In case of abuse, click here to report.
Tags: calypsochurchelectionlentlinda strakermusic
Next Post