This story was posted 3 years ago
in Environment, Health, Travel/Tourism
2 min. read 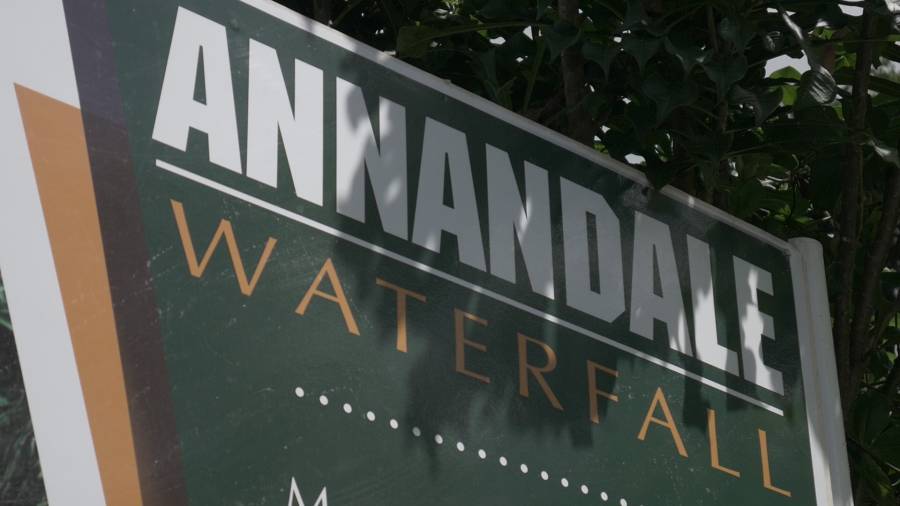 The 25 January 2018 publication of Septic Tank Posing Health Hazard for Vendors at Annandale Falls, prompted the ministries of Tourism and Health to revisit the Annandale tourist site to address the pungent odour emanating from the old septic tank.

Vendors operating near the entrance to the waterfall said then that they have been plagued by the scent for very long time and that many complaints have been lodged to no avail, until the matter was brought to the attention of the media.

Since then the Ministry of Tourism through the Grenada Tourism Authority (GTA) issued a statement that work is still in progress on the construction of the new septic tank, but interim efforts were made to drain and clean the old soakaway pit, which is expected to be removed.

Although the vendors claimed that the overall scent of the pit has been significantly reduced, during a follow-up visit by NOW Grenada to Annandale on Wednesday, 31 January the vendors were still not satisfied with the level of work done. They said the problem has not be rectified properly and that periodically the foul smell has not been eliminated completely.

Entertainer Alister Hagley alias ‘Jah Angel’ was again vocal in demanding that the problem is addressed. “They came and cleaned the septic tank but didn’t make a new soakaway. They also built a new septic tank but left the soakaway attached to the old one and the scent is extremely bad, so we are asking the ministry to again deal with the real issue which is the soakaway, then the scent will dissipate.’

The matter was again taken to the Ministry of Health through the Minister for Health Nickolas Steele who promised to investigate the matter further to find a solution.