Dwight Horsford, Solicitor General in the Ministry of Legal Affairs, has confirmed that Government has received court documents that the Grenada Electricity Company (Grenlec) has taken legal action to challenge an amendment to the Electricity Supply Act which provides for establishing and funding a social fund for the government from licenced energy companies.

The Houses of Parliament approved the amendment in November 2017, and it was gazetted on 29 December 2017. Of particular concern to Grenlec was Section 20 of the Electricity Supply (Amendment) Act 2017 which mandates the company to give 5% of its pre-tax profit to a government-controlled ‘social fund.’

In a news release, Grenlec announced that it would be challenging the constitutionality of the legislation and filed a lawsuit to protect the rights of its nearly 1,600 shareholders. According to the Grenlec website, WRB Enterprises of Tampa Florida owns 50% of the issued ordinary share capital of the company; the Government of Grenada and the National Insurance Scheme (NIS) together own 21%; employees 4.5% and the remaining 24.5% is owned by approximately 1,600 Grenadians and Caribbean investors.

“Grenlec contests the legality of Section 20 of the Electricity Supply (Amendment) Act 2017 which takes funds from private citizens — shareholders — to pay for a government-mandated ‘Social Fund’ controlled by the Minister for Public Utilities and a minister-appointed committee,” said the release.

“The so-called ‘Social Fund’ will effectively eliminate and replace Grenlec’s annual investment in the Grenlec Community Partnership Initiative,” said the release which explained that since 1994, the GCPI had invested more than $22 million in education, health, sports, culture and social services throughout Grenada. The company has disclosed that due to the current ‘Social Fund’ legislation and the subsequent litigation, it must suspend its GCPI grant awards until the matter is resolved in the judicial system.

The legislation states that every network licensee shall contribute 5% of its pre-tax profit every financial year to the Social Fund. A licensee is defined as any person authorised by a licence to generate, transmit, distribute and supply electricity.

Though the Electricity Supply legislation provides for the liberalisation of the sector in Grenada, at present only Grenlec has a licence in accordance with the law.

A date is yet to be set for the matter to be heard.

NOW Grenada is not responsible for the opinions, statements or media content presented by contributors. In case of abuse, click here to report.
Tags: courtdwight horsfordelectricityelectricity supply actgcpigrenleclawsuitlinda strakersocial fund
Next Post 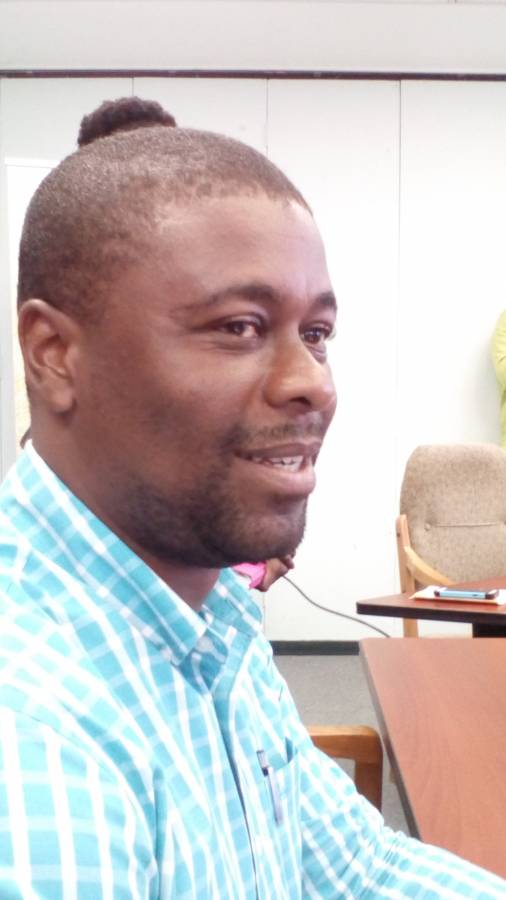 10 emergency shelters to be upgraded to accommodate elderly and disabled