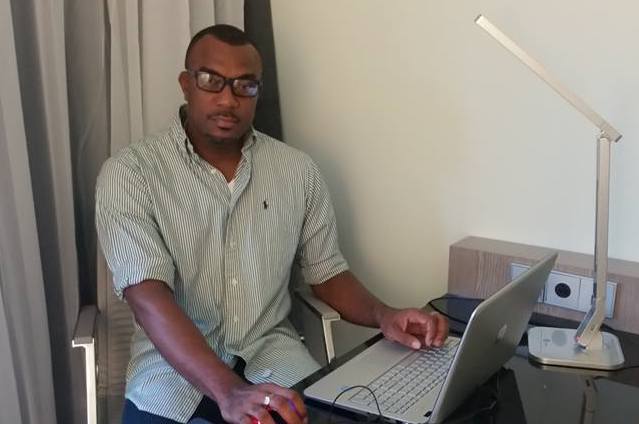 Why did Carnival in Trinidad take root in a different manner from the other islands of the Caribbean chain?

Why did Carnival in Trinidad take root in a different manner from the other islands of the Caribbean chain?

This story was posted 4 years ago
in Arts/Culture/Entertainment, OPINION/COMMENTARY
7 min. read

by Kelvin Jacob, Master of Arts in Carnival Studies

Carnival in Trinidad and Tobago referred to by many as ‘the greatest show on earth,’ flourished more than many of the other islands of the Caribbean chain.

Many are left to wonder why this is so, since some of the conditions which lend itself to the development of a Carnival were present in many of the islands. In an effort to find out why the Carnival in Trinidad took root differently from the other islands the writer makes the following claims:

During the 17th and 18th centuries, many of the Caribbean islands were colonised by Europe in search of wealth; they were namely Spain, Holland, France and Britain. In order to work the sugar and other plantations which they acquired on the islands of the Caribbean, they imported slaves from West Africa to work on these plantations. These Europeans and slaves alike did not leave their native cultures behind and as a way of life practised it on every island where they settled. The Europeans practised their culture by staging grand balls in the great houses from which the slaves were excluded but the slaves found ways and means to look on and learn a thing or two. Dr Liverpool supports this claim in his writing:

Carnival cultural activities were not the monopoly of any one Caribbean island: enslaved Africans from Cuba in the North to Trinidad in the South carried out such activities, and after enslavement ended they influenced one another. French planters came to the Caribbean with a cultural legacy of carnivals in many French cities. In Romans, a town located southeast of Lyons, as early as 1560 there was an annual Mardi Gras parade.

While the Europeans were allowed to hold and celebrate their festivals in grandeur, the enslaved in all of the islands were restricted. Many laws were made to prevent them from gathering in large numbers, beating drums, blowing horns, or chanting in the streets. The Europeans saw it as noisy and indecent behaviour which posed a threat to the peace on the island. In Jamaica, laws were made to ban dancing, however, the whites allowed the enslaved to practice their dancing on certain festive days. In St Kitts, acts in 1711 and 1722 prohibited the beating of drums and blowing of horns except when allowed. In Barbados laws banned drums and horns in 1688 and in 1826 laws again were made to crucify the holding of African dances. In Martinique the ordinances of 1654 forbid African dances, the Code Noir of 1685 forbid the gathering of Africans, and the ordinances of 1758 banned the Kalinda. Liverpool also supports this claim in his writings. In Trinidad and Tobago, the ordinances of 1868 and 1884 were also an attempt to restrict the Africans from practising their culture. It is evident from the previous two claims that the conditions at the time were similar in all the Caribbean islands for the carnival to take off in a similar way.

On the other hand, the plantation system in Trinidad started a bit later than the other islands and up until 1783 the population was relatively small. In 1783, in an effort to increase the population, and by extension the prosperity of the island, the Spanish government, which ruled Trinidad at the time, decided to invite French planters to settle in Trinidad. The Cedula of Population, was passed to encourage immigrants to the island. Andrew Pearse outlined that:

During the years following the opening of Trinidad to Catholic settlers of all kinds, the main immigrants were (a) French Colonists and their slaves from Dominica, St Vincent, Martinique, and Grenada, unsettled on account of hostility between Great Britain and France; (b) French whites and coloured planters and their slaves upset by the revolutionary disturbance in Haiti, Guadeloupe and Martinique and (c) Republicans and other unsettled persons from the islands temporarily held by French and at that time returning to British rule. (Pearse 175)

These inhabitants fleeing their homeland and settling on another, definitely negatively affected the cultural practices and positively influence the host country. The French brought their culture, customs and Carnival, in the form of elaborate masquerade balls, along with African slaves. In Trinidad the period stretching between Christmas and the start of Lent was a time for feasting, fancy dress balls and celebration for both the French and British. Although banned from these festivities, slaves in the barrack yards would hold their own celebrations mimicking their masters’ behaviour while incorporating their own rituals and folklore. Once slavery was abolished in 1838, the freed Africans took their Carnival to the streets, and as each new immigrant population entered Trinidad, the blending of French, British, and African cultures made Trinidad Carnival take root differently as new flavours were added to the festivities.

As stated earlier, the enslaved in Trinidad were also subjected to laws banning them from practising their carnival openly. They were legally banned under the ordinances of 1868 and 1884. These ordinances addressed the same issues as the other islands of stick fighting, drumming, masking, shouting, gathering in crowds etc. The enslaved in Trinidad, however, were more forceful and resisted being prevented to practice their Carnival. This was evident in their opposition to the ban on masking where they resisted collectively to the extent the military had to turn their guns on the crowd. As Liverpool states:

By a series of laws and regulations introduced between 1868 and 1895 the English tried to stop the African carnival and indeed succeeded in reshaping it into forms that were more acceptable. The more they tried to stop the festival, however, the more determined were the Africans to preserve their traditions. During this period the fight to preserve the Africans’ form of carnival, reached its highest point in 1881 with the stick fighters and jamettes at the forefront of the battle. (Liverpool 299)

In 1859 another confrontation arose between the police and the carnival revellers, the police seemed to be helpless and had to send for backup. The revellers again displayed their hostility and disgust that the government was trying to stop their Carnival. In 1877 Captain Baker came on the scene and was able to stop the Carnival of that time which was in the form of the Kalinda and stickfighting in 1880. The Africans, were caught off guard this time, and were forced to surrender their weapons and were arrested.

This enraged the Africans more and so they developed a plan, and staged a successful riot in 1881, which resulted in an apology and giving them the right to continue their carnival. In an address to the people after this successful riot, the governor was quoted as saying: “I did not know you attached so much importance to your masquerade […] I trust you will be able to enjoy yourselves without any disturbance […] There shall be no interference with your masquerade” (Liverpool 310). The Trinidadian Africans’ desire to rebel more forcefully in a quest to keep their Carnival alive must have contributed to them getting the Carnival to strive on the island rather than be totally banned.

It can therefore be assumed that the comparatively lesser size holdings with enslaved Africans in Trinidad and the dense urban concentration of the population could have been the reasons why the Carnival thrived more there than the other islands of the Caribbean chain. It becomes clear that the Cedula of Population which opened up Trinidad to a more diverse cultural space, the power and resistance by the Africans in Trinidad towards the authority in a quest to preserve their culture; as well as the smaller communal living arrangements and urban settlements in Trinidad all contributed to making the Carnival in Trinidad take root differently as compared to the other islands of the Caribbean chain.

NOW Grenada is not responsible for the opinions, statements or media content presented by contributors. In case of abuse, click here to report.
Tags: carnivalhistoryhollis liverpoolkelvin jacobtrinidad
Next Post 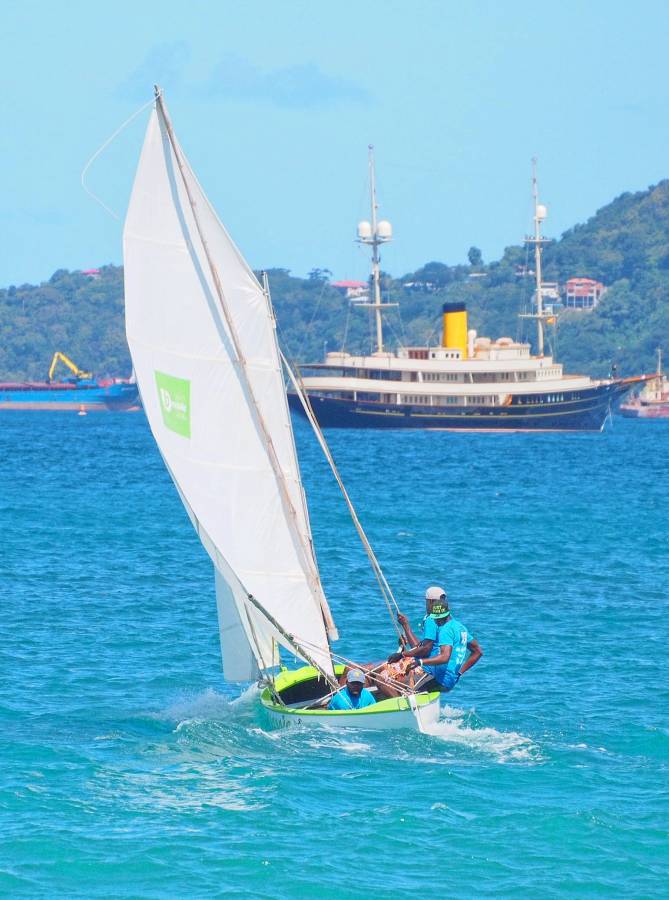