This story was posted 3 years ago
in Politics, Youth
3 min. read 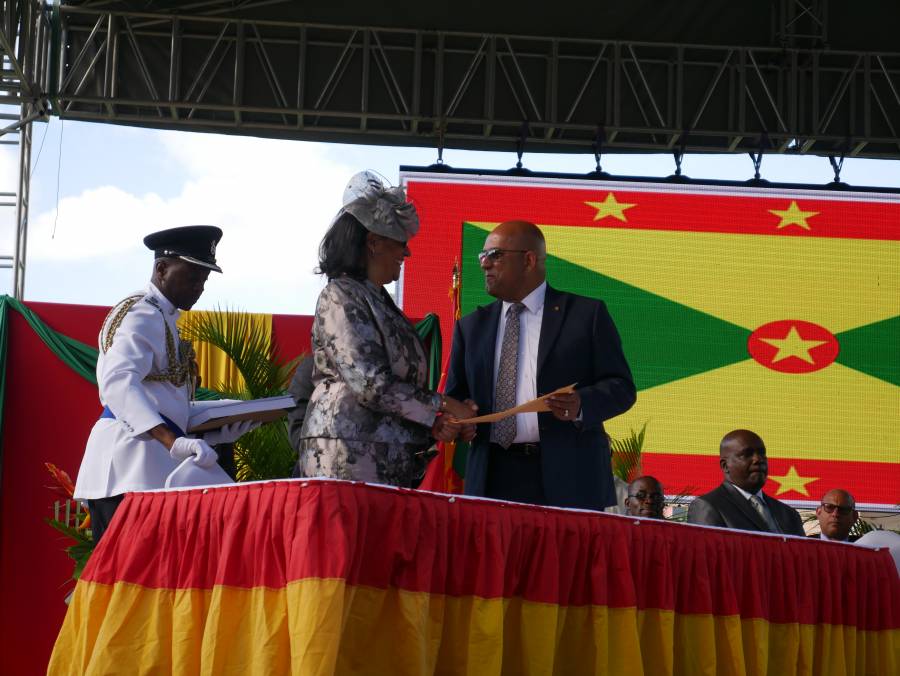 Hon. Peter David has described his new role as Minister for Foreign Affairs and Labour under the New National Party (NNP), as a bittersweet moment in his career, as he now leaves behind the life of an attorney to again serve in public office.

Speaking with NOW Grenada, Minister David said he is still passionate about assisting the underprivileged who come into conflict with the law and will do all in his power to assist in the setting up of a legal aid system to do just that. He has represented numerous offenders in the criminal court who are unable to afford legal representation.

“It is a difficult thing because I represent hundreds of Grenadians who are in need of help. In fact, one of the things I said to the prime minister before [was] that in government while I am not the minister for legal affairs, I will certainly want to develop a legal aid system to help those that cannot afford. I was pleased to hear the prime minister address the issue of justice and rehabilitation for young offenders, so it is going to be a challenge for me because this transition is more difficult than the last one because there are many people out there who are dependent on me.”

Minister David indicated that in his absence, attorney at law Arley Gill, who is also a former National Democratic Congress (NDC) government minister would return to Grenada after serving as a magistrate in Dominica, to fill the void.

“He will be coming back to try and fill the vacuum. In a few weeks, he should be here to take over much of the work I was doing and hopefully the people who depend on me will receive the support in addition to me speaking with other attorneys because I do believe it is important that our young people receive justice.”

In the area of foreign affairs, Minister David looks forward to strengthening diplomatic ties with traditional allies and will to seek to establish new allies with non-traditional countries especially in Asia and on the African continent.

“We must also seek out new areas of cooperation with places like south-east Asia, places like Vietnam and those countries are doing quite well now. Africa is a [continent] that I have always been interested in, places like Angola, Mozambique, and South Africa. So, in the Ministry of Foreign Affairs not only we are strengthening relations with traditional allies, but hopefully, we will be seeking out new relationships that will help in that areas that we are interested in.”

The newly appointed minister won his constituency, the Town of St George in 2003 and the 2008 Elections under the National Democratic Congress (NDC), where he served as Minister of Foreign Affairs and Minister of Tourism before being expelled from the party in 2012.