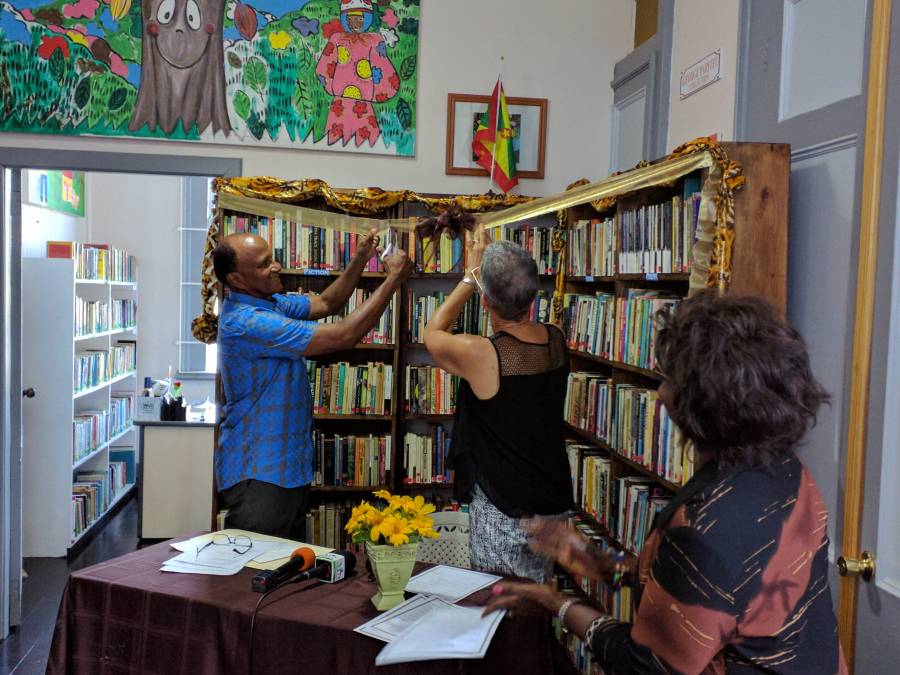 This story was posted 4 years ago
in Education, Youth
2 min. read

Dr George Parfitt, author of “Being Anglo-Caribbean,” has donated 1,200 books from his personal collection of Caribbean literature to the Grenada Community Library and Resource Centre. The books were accumulated over a 15-year period and includes fictional, historical, poetry and contemporary novels. Authors include Kei Miller, Marlon James, Derek Walcott and Walter Houston Clark.

The library opens its doors to the public in 2014, operating previously under the name Mt Zion Library, from a room in the Arnold John Building in St George’s with a few boxes of books and a membership of about 20 children. That membership has now grown to more than 2,500 members, including adults.

Dr Parfitt, who resides in Nottinghamshire, learned about the library from Professor Alison Donnell, Head of the School of Literature, Drama, and Creative Writing at the University of East Anglia who has been a friend of the library since its inception. Once the contract was made with author and co-founder of the library, Oonya Kempadoo, WI Freight Shipping sponsored the shipment of the books.

The official launch of the George Parfitt Collection was held on Tuesday, 27 March 2018. Children’s author and playwright Richardo Keens-Douglas introduced the collection and encouraged patrons to appreciate the enormous importance of reading to a child’s academic development. “As a children’s author, I am really into pushing reading of books because one way to destroy a child’s love of reading is to make sure there are no books of any kind around and to give them no way to read. If you want to talk about freedom of the mind, go to a library. When you are walking into a library you are walking into a realm of possibility, ideas, history, entertainment in all its forms. It is a place that is safe to access information.”

Keens-Douglas took the opportunity to remind Grenadians of the obligation to clamour for the reopening of the public libraries as a matter of urgency. “We have an obligation to support libraries…and encourage others to protest the closure of libraries, because if we don’t value libraries then you do not value information, culture, wisdom and creativity and are an accomplice in silencing the voices of the past.”

NOW Grenada is not responsible for the opinions, statements or media content presented by contributors. In case of abuse, click here to report.
Tags: caribbeancurlan campbellgeorge parfittgrenada community libraryliteratureoonya kempadoorichardo keens-douglas
Next Post 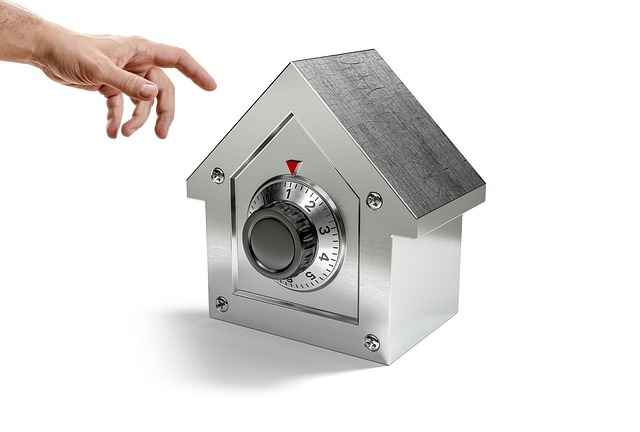