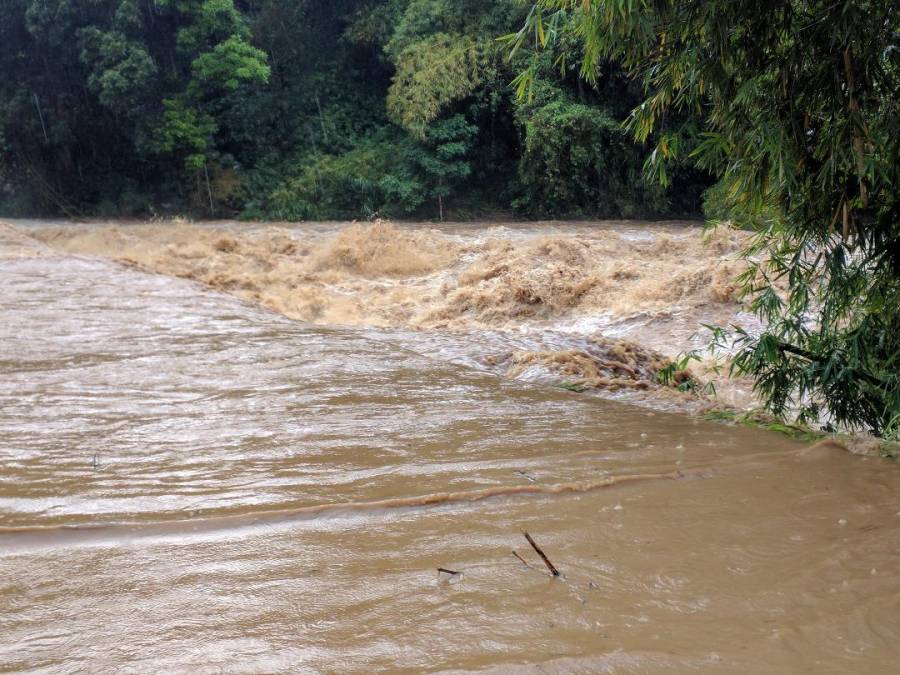 Choppy waters expected for next 3 or 4 days

Choppy waters expected for next 3 or 4 days

Manager of the Grenada Meteorological Service at Maurice Bishop International Airport (MBIA), Hubert Whyte said that choppy seas are expected to linger for the next 3 or 4 days despite the weakening of an intense frontal system affecting the islands of Grenada.

This cold front weather system results from winter storm Riley which started pummelling the northeast coast of the US earlier this month. Whyte explained that the Caribbean region is normally affected (especially the northern part of the region) during the northern hemisphere winter season.

As the system moved outwards, the rippling effects caused major flooding throughout the island on Monday, breaching river banks, overflowing bridges, and rendered several roads impassable. NOW Grenada has been unable to reach the officer in charge of the Traffic Department to determine how many accidents were reported, and any other incidents attributed to Monday’s inclement weather.

Whyte advises the public to exercise caution as this weather system continues to weaken. “What is affecting us is a frontal system, and a frontal system is really associated with the Atlantic winter season. As this system affects the eastern seaboard of the United States with a very deep low, actually it is a mid-latitude storm and has a cold front together with a trough that extended way into the Caribbean. It’s not very often you will get one that strong.”

Whyte said as the system weakens, the island will experience less rainfall but will continue to experience choppy seas.

“Interestingly it is not like a tropical cyclone which we expect to move out quickly. It will not move out quickly because it has reached the end of its journey so that it will linger. Looking at the surface chart we have this big high-pressure system that will keep that front in that area, and we do not expect it to make much movement, but hopefully to weaken. As it weakens we expect showers will be less, but in terms of the sea conditions, that will persist for the next 3 or 4 days.”

In response to the fake news of a tsunami being circulated on social media, Whyte advised the public to first verify the information. “What I am urging people to do is to log on to an official website. You can go on to the site at UWI St Augustine campus and you can log on to United States Geological Service. They will give you all the recent information.”

The Caribbean Institute for Meteorology and Hydrology (CIMH) in its recently published Climate Outlook for Grenada has predicted that the island must be prepared for wetter than the usual dry season, with frequent rainfall disruptions of outdoor activities. A warning of possible flash floods was also issued for April, with temperatures gradually becoming warmer and less comfortable by May.

Meanwhile, the lingering effects of this cold front continued to affect Grenada on Tuesday causing choppy seas and large swells, especially on the western coastline. Cruise ship Azura was forced to leave the island since it was unable to berth at the Melville Street Terminal. The ship was expected to bring over 3,000 cruise ship passengers to Grenada. 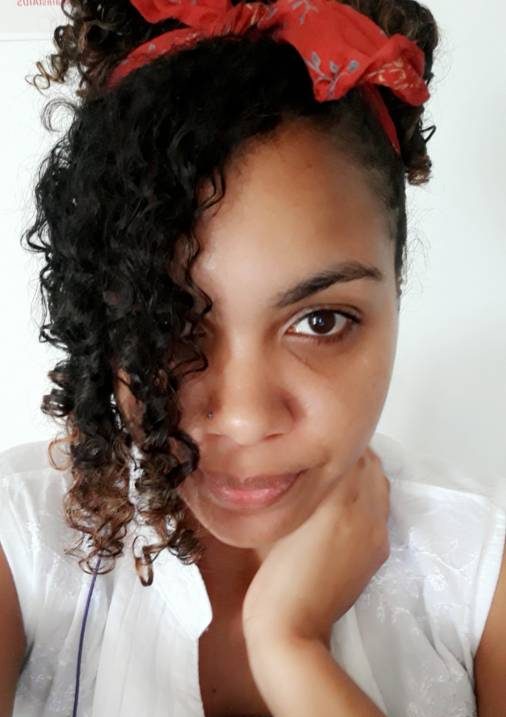