A candidate for the ruling New National Party (NNP) has warned supporters that they should not adopt complacent behaviour and say ‘the party has won already, so they don’t have to vote on election day,’ because that can result in the NNP not returning as the government.

“I urge for these next 10 days while we celebrate early, you do not become complacent and forget to go out and vote. On election morning I don’t to hear anybody say we win already. We ain’t win yet, so I urge you tonight to go out there, talk to your family, talk to your friends, talk to your neighbours, make sure they [are] on the list,” said Peter David, Candidate for the Town of St George. David previously represented the people of that constituency as a member of the National Democratic Congress (NDC).

David joined the NNP after he and 12 other high-ranking members of the NDC were expelled as a result of internal conflict within the NDC while it was governing the country from 2008 to February 2013. David did not contest the 2013 General Election.

Speaking to thousands of supporters at the Tanteen Playing field, David warned NNP supporters that they should be very careful in the last days leading up to the 13 March General Election. “Look out for the nasty propaganda in the next 10 days,” he said.

Meanwhile, Nazim Burke, the political leader of the National Democratic Congress told his supporters during the youth-led rally in the parish of St Andrew, that he is confident his party will return to office after it was voted out in 2013. He also warned his supporters to look out for propaganda in the upcoming days.

“With every passing day, the people of Grenada, Carriacou and Petite Martinique have come to the decision that change is necessary and change is inevitable,” he told the thousands of supporters who had gathered at Progress Park.

Calling on the supporters to take this election seriously, he urged them to head to the poll booths early. “Vote early, take no chance,” he said calling on supporters to desist from the disgusting behaviour of attacking opponents.

“The power is in your finger,” Burke said.

NOW Grenada is not responsible for the opinions, statements or media content presented by contributors. In case of abuse, click here to report.
Tags: electionlinda strakerndcnnppropagandavote
Next Post 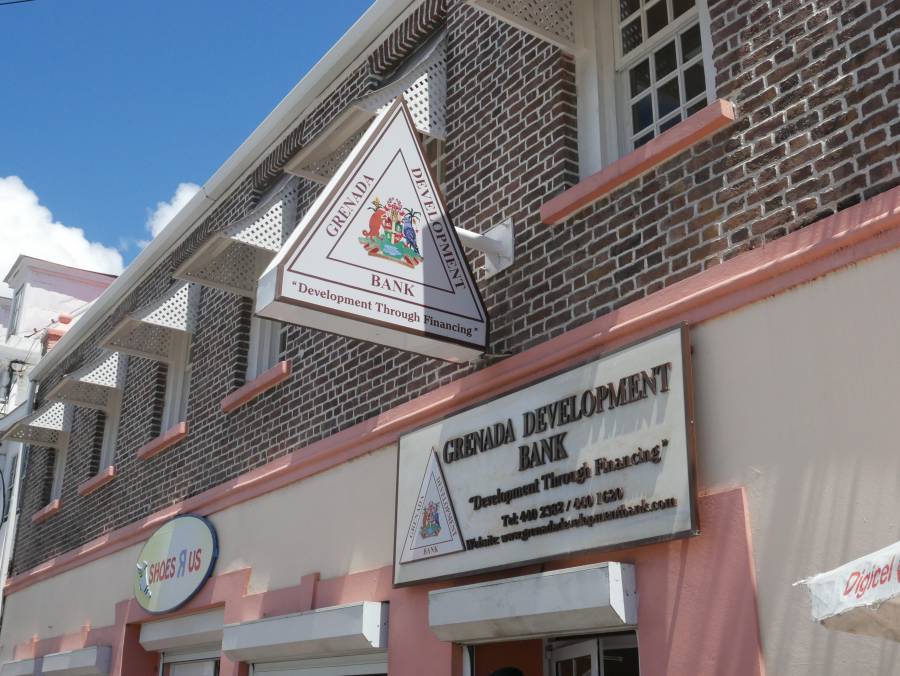