Greetings Mr Phillip, once again! With your constitutional assignment to the office of Supervisor of Elections from 26 May 2014, you are very fortunate, as the only one, to have exercised general supervision of Grenada’s historic constitutional referendum on 24 November 2016 and of its historic general elections on 13 March 2018.

Many concerns of irregularity in the execution of the role of the Supervisor of Elections have been raised by different sections of the populace, leading up to those elections, and as a born citizen having natural rights and relevant interest in the nation, I have sent an open-letter (also appearing on the internet) on both occasions expressing some of my salient concerns for your attention and action without compromising your autonomous authority.

In the pertinent letter of 31 October 2016, I implored that there should be no cause on your part to bring the good office of the Parliamentary Elections Office (PEO) into disrepute, with respect to the conduct of the constitutional referendum; noting that outrageous levels of error, inconsistency and deficiency spell an illegal and questionable referendum. Similarly, in a letter of 5 February 2018, I warned against facilitating fraudulent declarations and fraudulent identifications for voting at the elections and thereby producing a fraudulent outcome, if ‘due process with diligence’ is ignored to ensure a sound and satisfying 13 March 2018 elections.

This present letter speaks about the accountability of the PEO to the Grenadian people on the 13 March elections, although no ‘direct and definite’ answer has been realised regarding my 5 February letter. That is; this letter wishes to have your verdict on your performance and evaluation of your critical role in the registration of voters for elections and the conduct of such elections, subject to the Representation of the People Act (RPA), Cap 286A, with respect to section 35 of the Constitution, in the outcomes, reports and comments (including complaints) from the elections. No doubt, your impressive ‘personal profile’ as presented on the website of PEO (www.peogrenada.org), and in particular the aspect relating to you being “humble, God-fearing, service-oriented and a lover of nature and people,” would have bolstered the performance.

Permit me to emphasise that notwithstanding the civic consciousness and political vigilance of the people, as well as the lopsidedness of the first-past-the-post system of representing the electorate in the Parliament, the outcomes of our elections, depends largely on two main factors. These are the resources and strategies fuelling the elections campaigns and the capacity and credibility of the PEO. Whilst the former case would be within the domain of the ‘bias and rhetoric’ of the elections candidates, the latter calls for independence of the PEO essentially from interference by the contending politicians and from the abuse by the political directorate. Hence, the PEO has been established having the Supervisor of Elections as an entrenched provision in Grenada’s 1973 national constitution order, requiring personnel of unquestionable character and discretion and resolve.

The following pointers should assist with the evaluation of your role in the recently-held 2018 general elections. For the purpose of this letter; the word “outcome/s” is not used to mean merely the statistical data of the votes cast, but it refers to comprehensively the circumstances and impacts and perceptions of the elections voting.

Please consider the merit of this letter also in terms of the international focus, scholastic critiques, political debates and public complaints that the outcome of the 13 March 2018 draws, which may be unprecedented for Grenada. A common underlining theme is on governance and corruption, as well as electoral reform.

NOW Grenada is not responsible for the opinions, statements or media content presented by contributors. In case of abuse, click here to report.
Tags: alex phillipconstitutionelectionparliamentary election officesupervisor of elections
Next Post 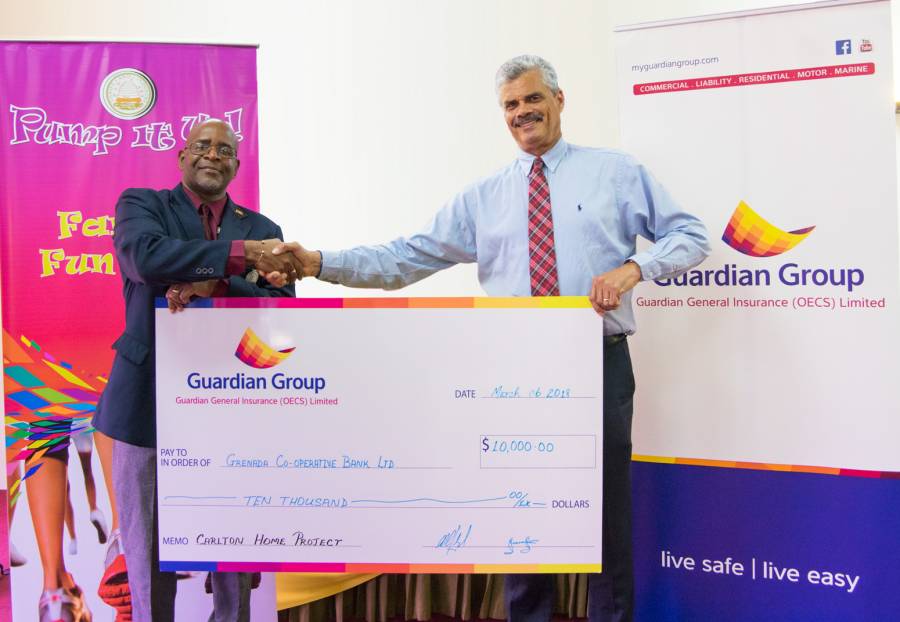