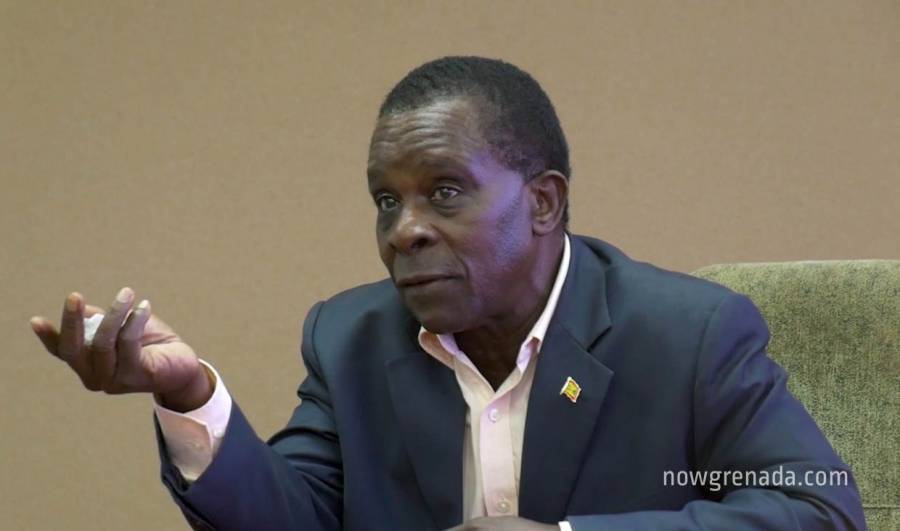 Radio stations go off air as part of probe

Radio stations go off air as part of probe

This story was posted 5 years ago
in Technology
3 min. read

A complaint from the Grenada Airports Authority (GAA) about interference with its air traffic control frequency has found 2 radio stations in violation of their licensing agreements, by pushing more power than stipulated.

The investigation was conducted by officials of the National Telecommunications Regulatory Commission (NTRC) after a formal letter of complaint was submitted. In the lead up to the testing day, letters were sent to all radio stations with transmitters in the Grand Etang area.

However, a news article appeared in the local weekly newspaper claiming that one of the stations was put off the air. In addressing the matter at a news conference on Tuesday, Prime Minister Dr Keith Mitchell said that he only learned of the matter after it was drawn to his attention.

“The first time I heard anything about it is when someone brought to my attention the same report you heard because a lot of the time I don’t have time to get the news. So, I knew absolutely nothing about this, and I think you all know me, I am not a foolish politician. To go and interfere with media houses a couple of weeks before elections must be a foolish act,” the prime minister told reporters.

A recent letter from the NTRC to several media houses requested that they co-operate as part of a probe since signals were interfering with communications between aircraft and air traffic control.

“Therefore, this is absolutely false. I think it was gerrymandering for political purposes and strange enough my name is being called. I am not the minister of communications. I am not the NTRC chairperson but, yet I am the one being accused,” he said.

The source of the interference was reportedly tracked to 2 radio stations, Chime FM owned by Grant Communications and a community radio station operating out of True Blue.

Both stations were reportedly generating at 1000 watts of power, 500 more watts than what was stipulated as part of the licensing agreement.

When the source of the problem was discovered, the True Blue radio station immediately reverted to the 500 watts which was originally assigned to them, while Chime FM publicly accused the current administration of seeking to stifle press freedom.

“I cannot say that I knew for a fact that George [Grant] was broadcasting on a daily basis. So, for me to be accused of trying to cut him off, it’s very unfortunate. It’s silly season; everything is traced back to politicians now, when in fact in normal times we would not have heard anything about it,” Dr Mitchell said.

“I understand the communication system could have been interfering with signals at the airport with planes. If that’s the case, even if it’s me, you have to do something about it, because if a plane crashes here because we allowed signals to be interfered with, all of us will pay a heavy price.”