The real state of real estate in Grenada: ‘The alienated aliens’

The real state of real estate in Grenada: ‘The alienated aliens’

by The Grand Poobah

This is the fifth commentary on a subject that I started back in 2016 with ‘The Real Estate Market in Grenada Stinks’ (all available at www.nowgrenada.com under the pseudonyms ‘Don Quixote’ and ‘The Grand Poobah’). I now feel compelled to resume as there have not been any noticeable actions to address this national disaster and the situation worsens.

In the first issue, I observed that the market appeared non-existent, with properties remaining unsold for years and years because Grenada was likely not attracting many resident non-nationals (‘aliens’). This was so because the transactional costs for aliens buying and selling real estate in Grenada are, by a very wide margin, the highest in the Region and the SECOND HIGHEST IN THE WORLD!

The second issue reviewed the ‘Century 21 Market Report for the year 2016’. This Report concluded – ‘A pronounced improvement in Grenada’s real estate market began in late 2012. In 2015 sales volumes surged by 71%. In 2016 the Grenada real estate market set a new high, with a nearly 23% increase over 2014.’

Unfortunately, the authors completely ignored the ‘supply side’ of the market. Doing so would clearly have concluded that my labelling ‘Stinks’ was more illustrative of the situation and not simply hype. Reality was that reported 2016 sales of some US$50 million was inconsequential when compared to total Internet listing s (from five major Realtors) of some US$1+ Billion, compiled by myself. Simplistically, this implied that there was at least some 20 years supply of listing s available. ‘At least’ is used because the average sale of US$86,905 differed dramatically from the average listing of US$545,000. What was sold (viz mostly small, remote parcels of land) looked nothing at all like what was/is available for sale.

The third commentary looked at ‘affordability for resident nationals and established that due to a combination of very high mortgage rates, large down payment requirements, conservative credit criteria and generally low personal incomes, resident nationals can substantially only participate at the very, very lowest end of the market.

The fourth commentary determined that with negative net migration (including ‘returning nationals’), Grenada’s very slow population growth consisted entirely of births and concluded that, without attracting a large increase in the number of aliens willing to reside and invest, real estate market conditions can and will only get worse.

While the incredible costs of alien investment in Grenada have already been highlighted, this commentary is intended to more clearly illustrate to everyone why no aliens (except perhaps the ‘rare bird’) are settling and investing in Grenada. The table below enumerates the taxes and transaction costs involved in their first buying an ‘average internet listing’ of US$544,699 and then ultimately selling it to recover the total investment when they inevitably have to return home or relocate.

What do these numbers illustrate? An alien considering purchasing an average listing of US$544,699 will actually have to lay out US$619,867 to take possession. When they inevitably have to sell, they have to achieve a selling price of US$805,550 to recover the total costs involved in their buying and then selling the property. Note: No capital improvements during the period of ownership are included. These would have to be marked up by 30% just to net the actual cost of the improvements.

Aliens are predominantly retirees looking for a ‘hospitable’ climate in which to enjoy many of their remaining years of health. Hospitable does not only speak to ‘sea, sun and sand.’ Importantly, like every homeowner, they expect at the very least to recover all of the cost of purchasing accommodation when they inevitably have to relocate for medical or family reasons – typically within a 5 to 8-year period.

To recover the 47.9% increase in property value (without any improvements) needed in our example would require average annual value increases of around 8% or more PLUS an active housing market. For the record, such levels of annual property appreciation are mostly only possible in ‘booming’ markets – unlike Grenada where the market is virtually non-existent!

But there is a double whammy awaiting our precious alien! At this price level, who would likely be a potential buyer? Another alien, who would then have to sell on at US$1,191,498 or 2.2 times the original listing price just 2 transactions earlier. (NB: Again, without recovering any of the cost of improvements either or both of them will no doubt have made.)

Whenever a transaction between aliens happens to take place, the very high taxes and fees prove very lucrative to the government in particular. In the example of the ‘average’ listing above, the government would net US$151,699 – Property Transfer Taxes of $136,175, VAT of US$7,353 and Fees of US$8,175. (Not quite as good as selling one passport via the NTF for US$200,000, but not shabby in the least.) The downside, of course, is that such transactions occur very rarely indeed!

Reality is that the government rarely gets such opportunities and it remains a mystery to me as to whether this punitive taxation regime was originally established to generate revenue, or primarily to totally discourage non-nationals from settling in Grenada. What I do know is that it is actually generating nominal revenue from aliens and proving to be a most effective deterrent to their buying property in Grenada.

As if these impacts were not enough, the high alien Property Transfer Taxes have completely destroyed the property market for EVERY Grenadian! The many unfortunate aliens that mistakenly bought property in Grenada under the current tax regime and have since needed to sell are trapped. Even with no buyers in evidence year in and year out, they continue to feel compelled to ask prices necessary to at least cover their total property outlays. These asking prices ‘artificially’ inflated mainly by exorbitant Property Transfer Taxes infects virtually every property on the island, as they are used as an indication of what comparable properties owned by Grenadians must be worth. In essence, everything else becomes scaled from these artificial values.

In conclusion, the Grenada Real Estate Market continues moribund with extremely few sales of properties of any substance while the already extremely large inventory of listings continues to grow – virtually all of which are way beyond their real values.

What needs to happen? Stay tuned!

(PS: My timing is unfortunate, and I should have published a month or so earlier to afford voters in the 13 March election the opportunity to examine their candidates/pretenders on this critical issue. Most importantly, to ask about their plans to activate the real estate market? Or, like the incumbents and their predecessors, will they also continue to ‘whistle past the cemetery in the dark?’) 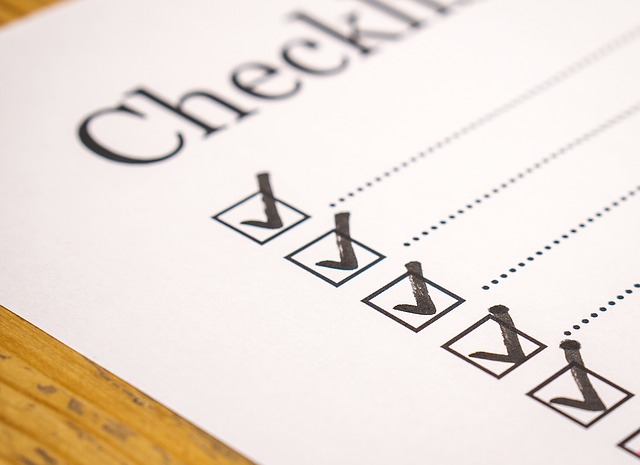