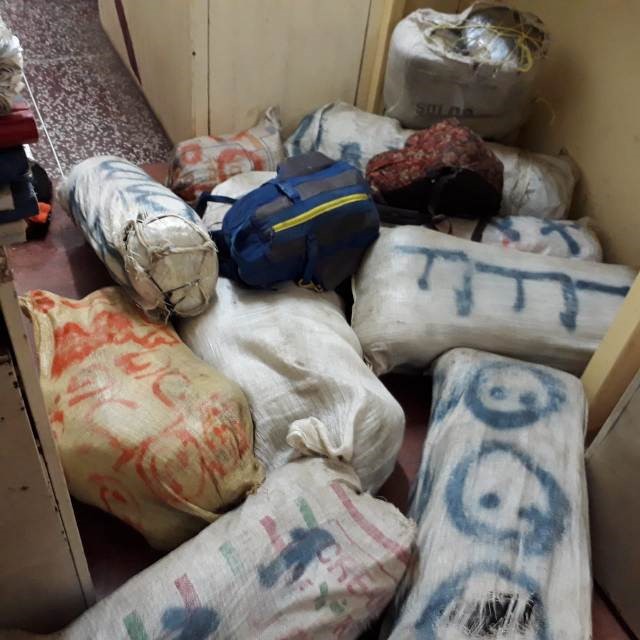 This story was posted 3 years ago
in General News, PRESS RELEASE
1 min. read

Five men nabbed during a drug raid at the weekend will appear at the Sauteurs Magistrate’s Court, today, Tuesday, 10 April 2018.

The men were charged after a fishing vessel carrying approximately 500 pounds of cannabis were intercepted in the Darvey Beach area on Saturday, 7 April 2018.

Apart from the cannabis and the fishing vessel, a mini bus was also seized during the raid.

Financial Sense…From the bedroom to the boardroom!!!