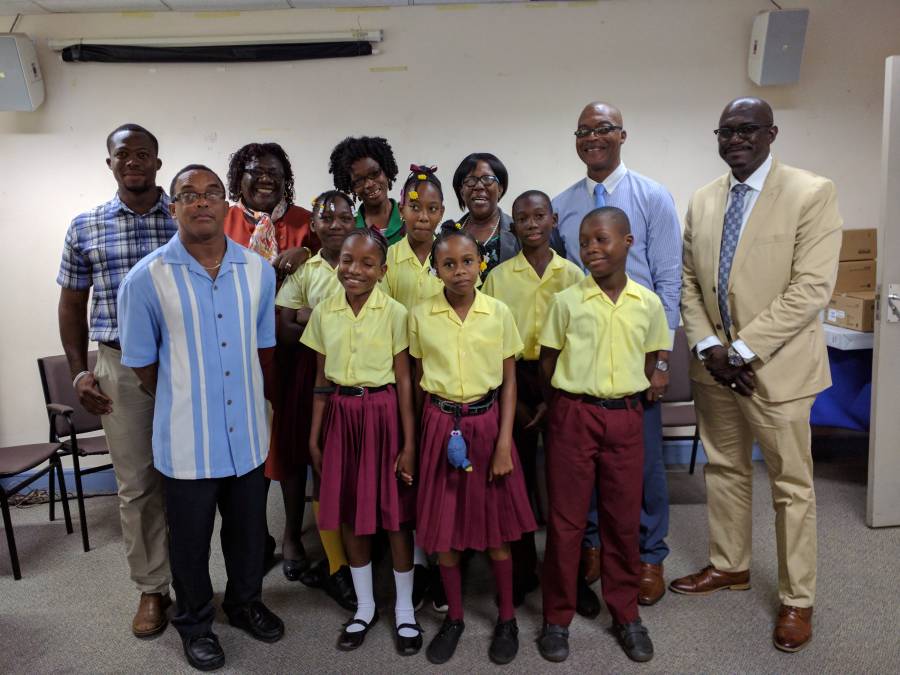 This story was posted 4 years ago
in Education, Health, Youth
5 min. read

Calls to revisit the Liquor Dealers’ Licences Act enacted in 1911 have re-surfaced, to make legislative changes regarding the age limit for drinking.

Chairman of the Regional Beverage Alcohol Alliance, Dr Patrick Antoine has given his commitment to invite stakeholders from around the region to Grenada to sit and discuss how to amend the act. “The legislation is out of date. It does not conform to international standards. My commitment is to find the resources to bring stakeholders from the entire region here in Grenada this year to have a symposium on legislation on underage drinking, and how we amend the legislation so that when we leave here and the new year turns we are leaving the old behind and bringing in the new.”

Talks of amending the act formed part of the discussion on how to effectively curb underage drinking as reflected in the recent publication of a summary of drug-related statistics conducted by the Grenada Drug Epidemiology Network (GRENDEN).

The release of the study coincided with the launch of the Ask, Listen, Learn programme which empowers kids to say “YES” to a healthy lifestyle and “NO” to underage drinking. The programme provides youth ages 9-14, their parents and teachers with information about the dangers of underage drinking through digital resources which were created to teach what the brain does, what alcohol does to it, and what that does to you. The programme is being piloted in Dominica, St Lucia, Grenada and will soon be implemented in Haiti.

Dr Antoine explained the success of the programme thus far in Grenada. “One of the first results is that from the programme there are discussions about underage drinking has increased 23% and 71% at homes, the second results the Ask Listen and Learn programme increase students’ knowledge on how to live a healthy lifestyle by 82%.”

Dr Antoine also suggested that one of the best ways of combating underage drinking is to utilise the same medium and techniques used by industry to advocate against underage drinking. “I put the industry’s resources at the ministry’s disposal, so you can use their architecture in reaching our youth in the same way that negative advertising is doing. I too believe that there is negative advertising and that’s is why I developed codes of conduct for the beverage industry which prohibits advertising to children, but that will not be sufficient.”

permit any such person to drink any intoxicating liquor on his or her premises,

shall be guilty of an offence.

Drug Control Officer Dave Alexander reiterated the call to increase the age limit for drinking from 16 to 18 years, and to reopen discussion on schools’ policy on drugs.

Referring to the study conducted on alcohol consumption against females, Alexander said the data showed that the prevalence of alcohol consumption among tertiary students indicates that out of the sample of 109 female college students, 97 students (89%) reported having drunk alcohol while 12 students (11%) participants did not. He blamed this emerging trend to the negative advertisement that is seemingly targeting more women. “The Liquor Dealers’ Licences Act 1911 prohibited females from visiting the village rum shops. 100 years later the village rum shop is not as prominent but has evolved into the fancy nightlife that is targeting females whose pattern of consumption is increasing. A crisis is now looming and will take effect in next 15 or 20 years.”

Chief Education Officer Elvis Morain encourages students to use the knowledge learned during the programme to effect change. “I want to challenge the young ones to share with your friends what you have learned under the programme by letting them know that the pathway to alcohol consumption is a bad one and will have health implications down the line.”

In Grenada, the programme is into its 4th cycle of implementation and will see 9 primary schools including 3 schools on the mainland — St Pauls Government School, St John’s Anglican and Hermitage Government — benefiting from IT equipment and software geared towards educating students about the adverse effects of underage drinking. Over 600 student stands to benefit.

Dr Antoine said for the first time, 6 schools on Carriacou will benefit: 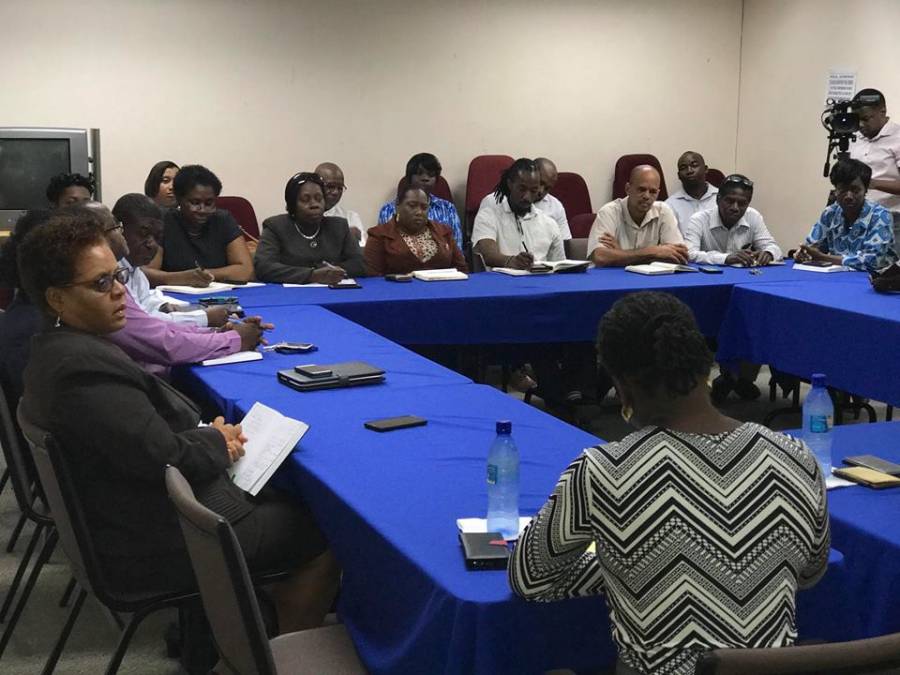 Ministry to address decline performance in CSEC Math and English