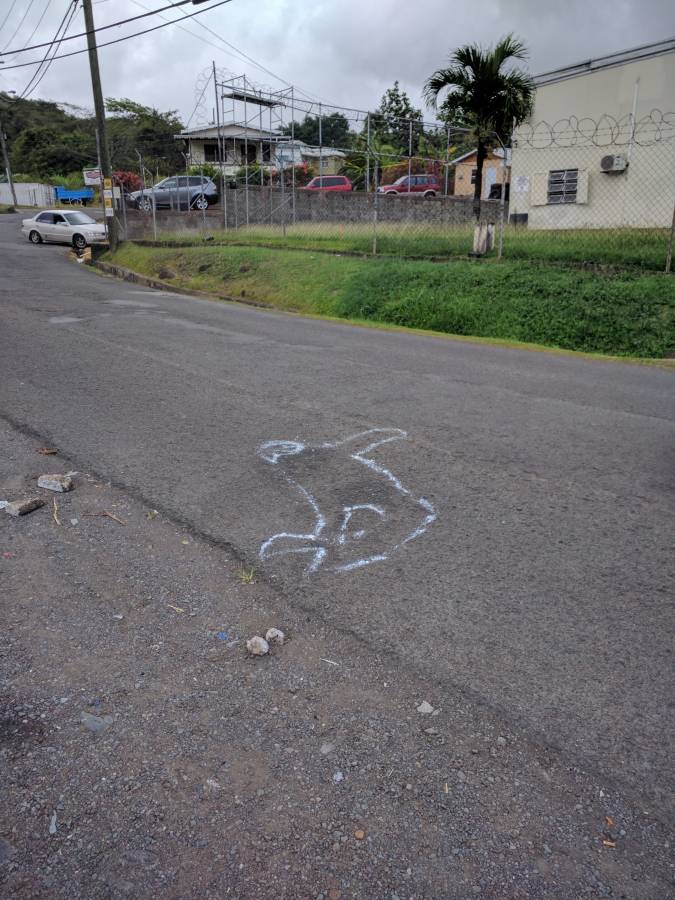 A candlelight vigil to be held on Friday, 20 April in remembrance of 42-year-old Betty-Ann “String Beans” Lambert who died tragically in the late hours of Friday, 13 April.

Lambert, from the Cherry Hill area, was said to be resting intoxicated on the side of the road near L A Purcell Lumber and Hardware at River Road, when the incident occurred.

She was reportedly run over by a green minibus and dragged under the vehicle until it stopped at Tempe near Deco Servicecentre. The driver of the minibus, licence plate number HX735, was identified as Constable Randy Alexander.

The family of the deceased is calling for justice to be served, but are also sympathetic to the driver of the bus, saying that they are not calling for his imprisonment.

Her sister Bernadette Clarke said the family is devastated. “My sister has her ups and downs, but she didn’t deserve to die in this manner because she was human. Her family and 4 children will miss her dearly.”

Lambert’s brother Samuel Clarke requests that Alexander meets immediately with the family. “I cannot come to grips with her death at this time, because not even animals die in that way, so we want justice and the driver, we expect him to meet with us.”

Alvina Sayers says her sister was a loving and caring individual. “I always encouraged my sister to turn her life around and encouraged her to stop consuming alcohol and cigarettes. My sister is a human being she is not a dog and she doesn’t deserve to be treated in this manner, because she has family that cares for her and I myself do love her. Although we are calling for justice, we do not want the driver to go to prison but to come meet with our big sister to discuss, because we cannot afford to bury her.”

The family is seeking the public’s assistance in raising the funds necessary to bury their sister.

This is the 2nd road fatality recorded for the year, the 1st being the death of managing director of Massy United Insurance Limited, Trevor Renwick, who collided with a vehicle while riding his motorcycle in the Grand Anse Valley area last Thursday. That vehicle in question was also driven by a police officer. The Royal Grenada Police Force (RGPF) is investigating both accidents. No charges have been laid. 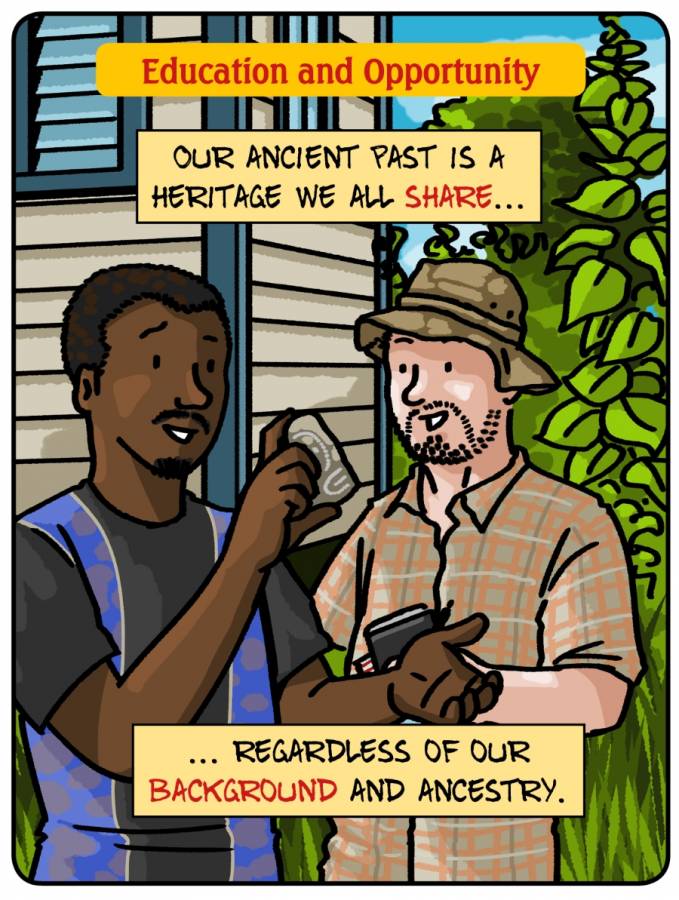