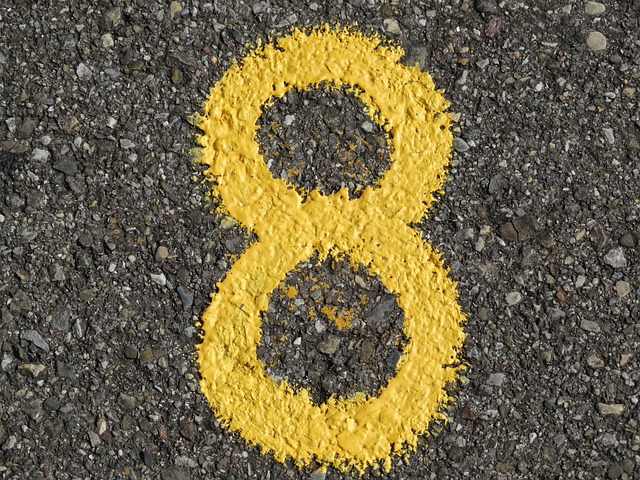 Eight days after 2 road fatalities involving law enforcement officers, the Royal Grenada Police Force (RGPF) is yet to charge either of its peers for causing the death of the individuals. None of the drivers have been detained or arrested.

Inspector Trevor Rodney, Head of the Community Relations Department (CRD) of the RGPF said on Friday that investigations are continuing. “No one is in custody; the investigation is continuing in both accidents and the officers are still on duty,” Rodney said.

Thursday made it 8 days since Trevor Renwick was knocked down by a driver on the Grand Anse Valley main road. Friday marks the eighth day since Betty-Ann Lambert was dragged by a bus from one point to another on River Road, before the driver was stopped.

Both drivers are police officers attached to different units within the RGPF.

Eye witnesses at the scene of Lambert’s death said that she was dragged for almost 3 minutes from the point of getting hooked by the bus to time the driver stopped.

NOW Grenada is not responsible for the opinions, statements or media content presented by contributors. In case of abuse, click here to report.
Tags: linda strakerpoliceroad fatalities
Next Post 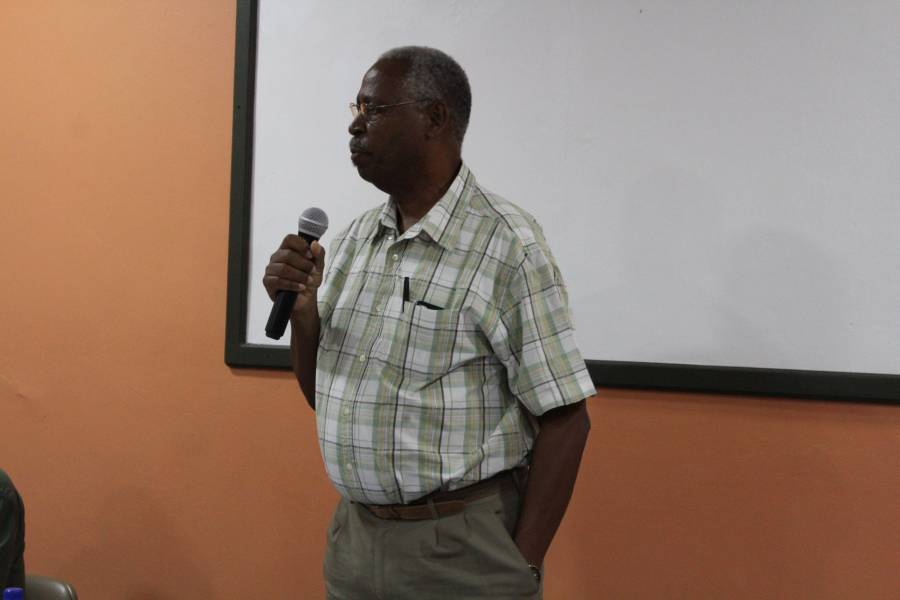