This story was posted 4 years ago
in Education, Health, Youth
4 min. read

Other finding indicated that 85% of the children measured had normal nutritional status for their age. There is a relatively low level of children of small status (stunted 1.8%) attending preschools in Grenada, Carriacou, and Petite Martinique compared to results from 2010. An increase was seen from <1% to 1.8%.

During the survey, children’s weight and height are measured to determine their nutritional status. The assessment places children in the category of healthy weight, stunted (short for age), wasted or thin (insufficient weight for height), overweight or obese.

This year another preschool survey is being conducted, assessing pre-schoolers at 75 preschools on mainland and 8 in Carriacou and Petite Martinique. To date, 42 schools have been assessed in St Patrick, St Andrew, St Mark and St David. The survey moves to St John, St George and Carriacou in coming weeks.

During the survey, children’s weight and height are measured to determine their nutritional status. The assessment places children in the category of healthy weight, stunted (short for age), wasted or thin (insufficient weight for height), overweight or obese.

Executive Secretary of the Grenada Food and Nutrition Council, Lydia Browne said the council is aiming to complete their food-based dietary guideline for schools by mid-2018. This would involve the implementation of the new school menu that will be incorporating the consumption of locally grown foods.

“The menu is based on home-grown foods…not too much of the macaroni and the rice that is not grown in Grenada. A lot of the provisions will be promoted because a lot of the children don’t eat that right now. Last year we spent a lot of time doing testing some of the recipes, and we gave the children scoring cards with smiley faces, so they can tell us how they felt about that particular meal, so we can make little changes and work along with the cooks. We are also hoping to have vegetables on the plate in all meals.”

A school nutrition policy is also in the making, and the GFNC is hoping to have that rolled out in the coming months.

The preschool survey started in February 2018 and will be completed in May. Each preschool visited will be given recommendations to improve children’s nutrition, and children found to be of abnormal nutritional status will be routinely monitored.

A similar survey was also recently conducted on the nation’s elderly population in several nursing homes which revealed that 16.5 % of elderly citizens were malnourished. Between October and November, 139 elderly over the age of 65, in 7 nursing homes were assessed using a Mini Nutrition Assessment methodology. The results also showed that 46.1 % were at risk of malnutrition with 37.4 % of the residents scoring normal nutritional status.

The GFNC also conducted a BMI testing and counselling for adults on Wednesday at the NIS car park. Their finding indicated that many adults measured were either overweight or obese. Browne said many adults tested were surprised by their results and this may be indicative of the lack of attention given one’s weight.

“Some people are aware or some not so much and I am not sure whether people haven’t check their weight recently or whether is a matter of gaining weight and not realising. So, what we did we gave them a little card with their information on it together with a brief counselling to find out what they are doing with the view of helping them modify what they are doing. Some people say they are exercising but what they are doing is walking a particular distance to go home and we have to tell them to exercise more vigorously to get their heart rate going.”

NOW Grenada is not responsible for the opinions, statements or media content presented by contributors. In case of abuse, click here to report.
Tags: body mass indexcurlan campbellgfncgrenada food and nutrition councilministry of educationpreschool surveyschool nutrition policy
Next Post 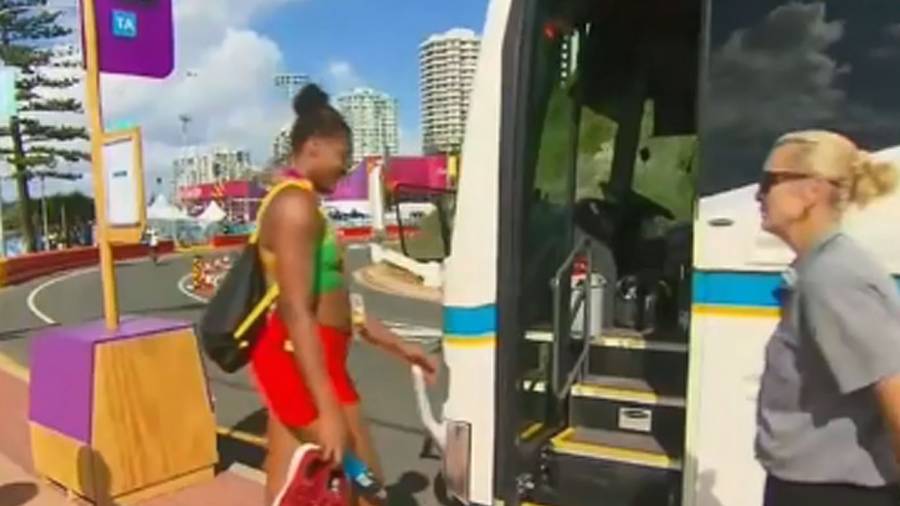