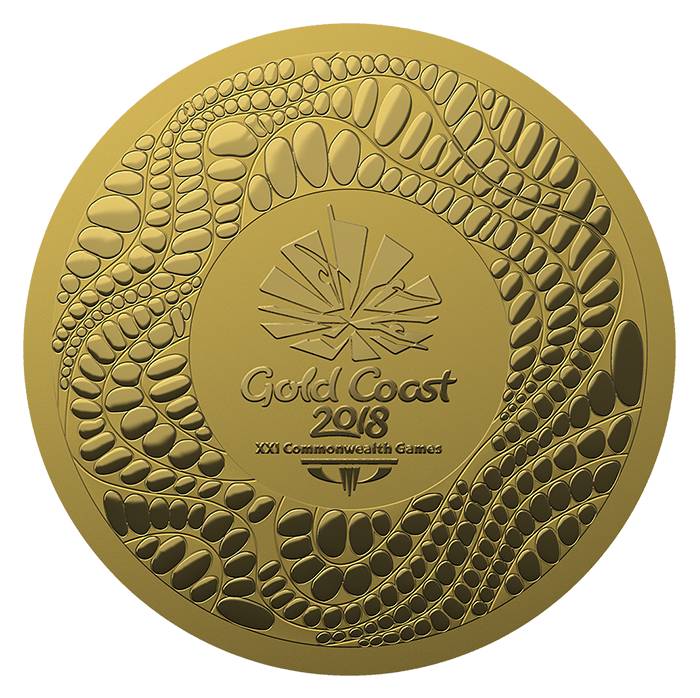 The Gold Coast 2018 Commonwealth Games (GC2018) will welcome more than 6,600 athletes and team officials from 71 Commonwealth nations and territories.

“The Prime Minister and People of Grenada congratulate Lindon Victor on winning Gold in the Decathlon at the Commonwealth Games in Australia!! Congrats to his brother, Kurt Felix, who placed 4th in the same event, and to Bralon Taplin and the other athletes representing Grenada, Carriacou and Petite Martinique at the Games. We are a proud Nation,” said press secretary Kisha Alexander-Grant on her Facebook page.

Though the brothers performed well in the games, the volley ball team was not fortunate as the 2 Grenada beach volleyball players were driven 100 kilometres (60 miles) to the wrong Australian city because the driver made a mistake with his GPS, Commonwealth Games officials said last Saturday.

The bus driver punched the wrong information into his navigation system and mistakenly drove Thornia Williams and Ranisha Stafford from Gold Coast to Brisbane.

The players ended up at the Anna Meares Velodrome before they were rushed under police escort to the correct stadium in Coolangatta, about 100 kilometres south.

Despite their extended trip Williams and Stafford made it to their game on time – but then lost 2-0 to Scotland’s Lynne Beattie and Melissa Coutts.