This story was posted 4 years ago
in Crime
2 min. read

Police in Grenada have confirmed that the 4th homicide case for the year occurred between 2 brothers shortly before midday on Good Friday.

Dead is 31-year-old Stephen “Steve” Francis of Mt Horne, St Andrew. According to police, he died in the wee hours of Saturday morning at the General Hospital following an altercation with his brother, 26-year-old Damion Francis, when the elder was stabbed by the younger brother.

He was the 2nd brother in that family to die through homicide. In October 2011 Dellon Jeffery was killed by Sherwin Buckmire, who was convicted in May 2015 and sentenced to 15 years in jail.

While Francis’ death brings to 4 the number of homicide victims for 2018, in total the police have charged 6 persons during the first quarter of 2018. The first was in January in the parish of St Patrick when a mentally challenged man killed a former police officer.

With 4 persons charged, Francis’s death is the 3rd homicide in March. The first, Shaniel Blackman who was shot in St George, followed by Davis Gulston and Johnny Perryman of St David, last week. Someone is yet to be charged with the death of Blackman and investigations are ongoing.

The 6th person facing a murder charge is Francis Williams. He was charged with the offence in early March after a full police investigation into the death of Franklyn St Paul who died in December 2017 following a stabbing incident.

NOW Grenada is not responsible for the opinions, statements or media content presented by contributors. In case of abuse, click here to report.
Tags: homicidelinda strakermurderpolicestabbing
Next Post 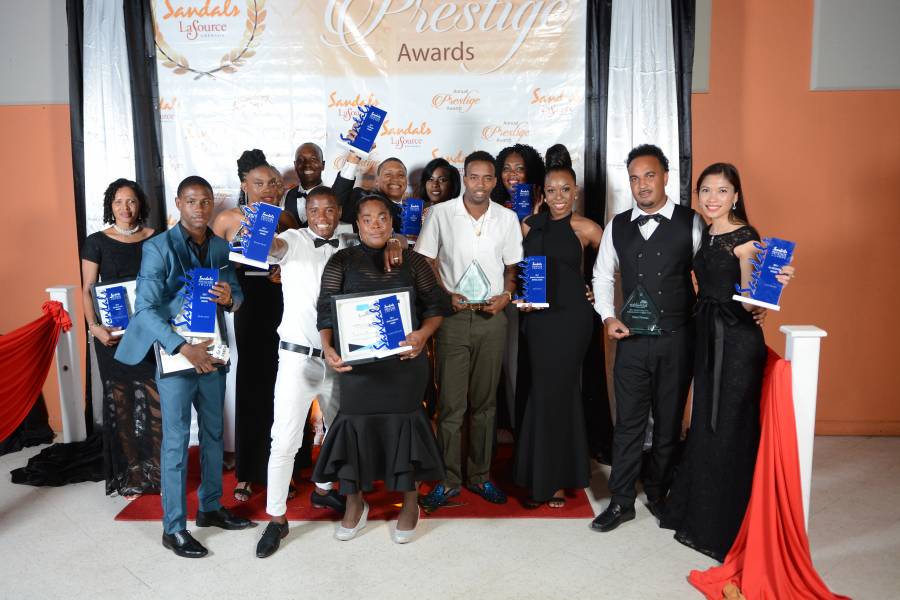