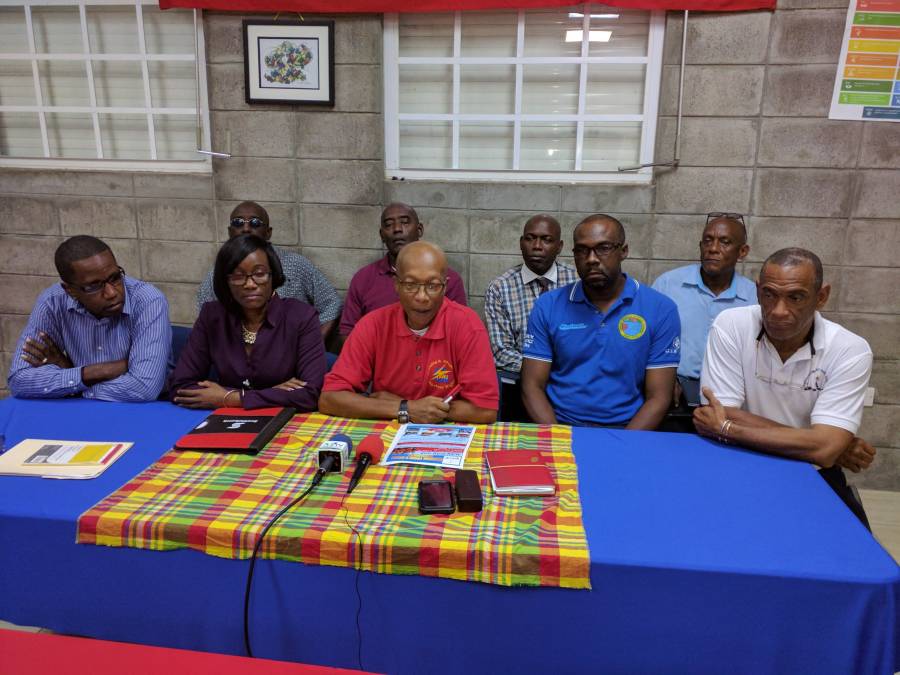 May Day 2018: Uniting workers for social and economic advancement

May Day 2018: Uniting workers for social and economic advancement

In keeping with their theme and approach to solidarity by further uniting workers, all trade union activities will be at one location, the National Stadium, for this year’s May Day celebration.

The theme chosen for this year’s celebrations is “Uniting workers for social and economic advancement.”

Grenada Trade Union Council (GTUC) officials agreed the best way of embodying this year’s theme of uniting workers is by ensuring that all union members stage their after-party celebration at the same location, instead of departing to various locations as was previously done.

Andre Lewis, President General of the Grenada Technical and Allied Workers Union (GTAWU) believes this is the right approach to unification as the various trade unions seek to tackle the same issues affecting workers together. “Rather than having 6 or 7 different activities, we are having 1, and the entertainment will be at 1 location. You see comrades this is a form of demonstrating in a real way, the aspect of solidarity.”

To make this year’s celebration one for the history books, the TUC has partnered with Wayne redhead of Waggy T Rentals & Sound Company to stage an even higher level of entertainment. Redhead spoke of his involvement in this year’s celebration. “First of all, the TUC approached me with a new concept that is quite different from May Day celebrations in the past, and I agreed. So, in terms of the event they are going to be top-class ensuring that workers experience May Day with a difference.”

Members of the GTUC staged a wreath-laying ceremony on the graves of trade unionists George Otway, Derek Allard and Eric Pierre, on Friday, 27 April 2018.

According to the GTUC high on the agenda for discussion at the May Day Celebration is the issue of pension restoration, eradication of contract work, improvement in health and safety standards in the workplace, among others.

As customary, on Tuesday, 1 May the trade unions will be parading through the streets with their placards lamenting their various grievances. They are expected to gather at the Tempe playing field and march towards the National Stadium, the 3rd time May Day/Labour Day will be celebrated at this location.

NOW Grenada is not responsible for the opinions, statements or media content presented by contributors. In case of abuse, click here to report.
Tags: grenada technical and allied workers uniongrenada trades union councilgtawulabour day
Next Post 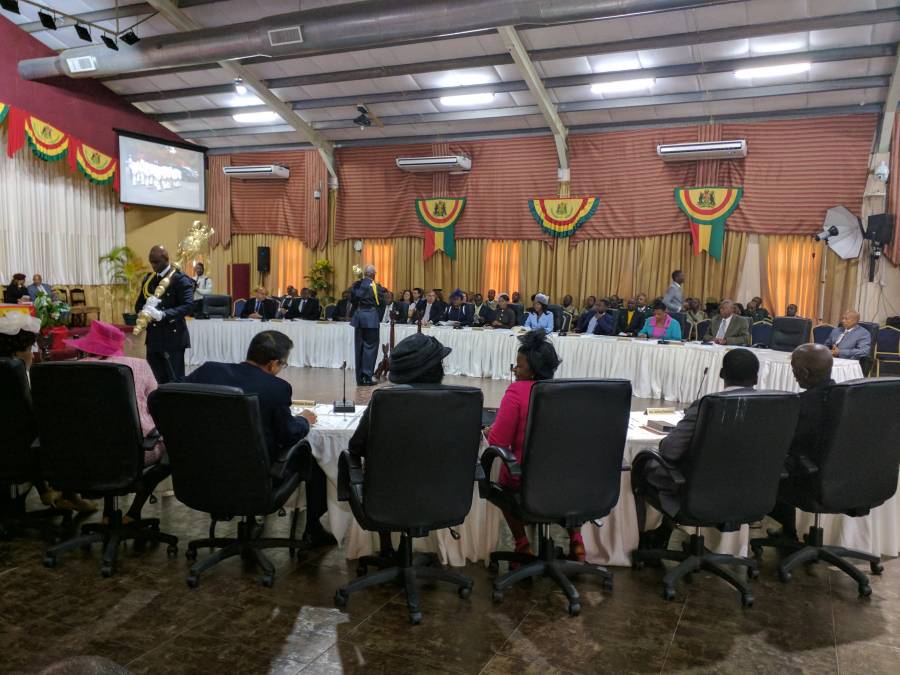