This story was posted 4 years ago
in Business, Travel/Tourism
2 min. read

The police have disclosed that promoters and organisers of public events who are not in possession of a carnival festival licence, will not be provided with permission to play amplified music during the carnival period as is required in the noise control legislation.

“Persons are advised that absolutely no permission will be granted to play amplified music without the Spicemas Corporation Licence, which must be produced along with the application to play amplified music,” said a news release from the Community Relations Department of the Royal Grenada Police Force (RGPF).

The release explained with the recent launch of Spicemas 2018, all persons desirous of hosting any carnival-related activity must first obtain a Carnival Festival Licence from the Spicemas Corporation (SMC) before applying to the RGPF for permission to play amplified music. “According to the Spicemas Corporation (Amendment) Act 8 of 2017, no person shall hold a carnival festival or activity at any time during the carnival period unless the person obtains a licence,” said the police as it sought to explain that the festival licence is in accordance with the law.

Kirk Seethahal, Chief Executive Officer of SMC said that the licencing fee will depend on various factors, and all those holding events must visit the office to complete the application form. “The information provided in the application form will be used to determine the cost of the licence, and based on the guidance in law, small events pay less than big events,” he said.

The mandatory licence will remain in effect until the conclusion of the carnival period 2018. The carnival period according to the act commences on the date of the launch of carnival by the SMC and ends on the Sunday after the second Tuesday in August.

NOW Grenada is not responsible for the opinions, statements or media content presented by contributors. In case of abuse, click here to report.
Tags: amplified musiccarnivalcarnival festival licencelinda strakerrgpfspicemas
Next Post 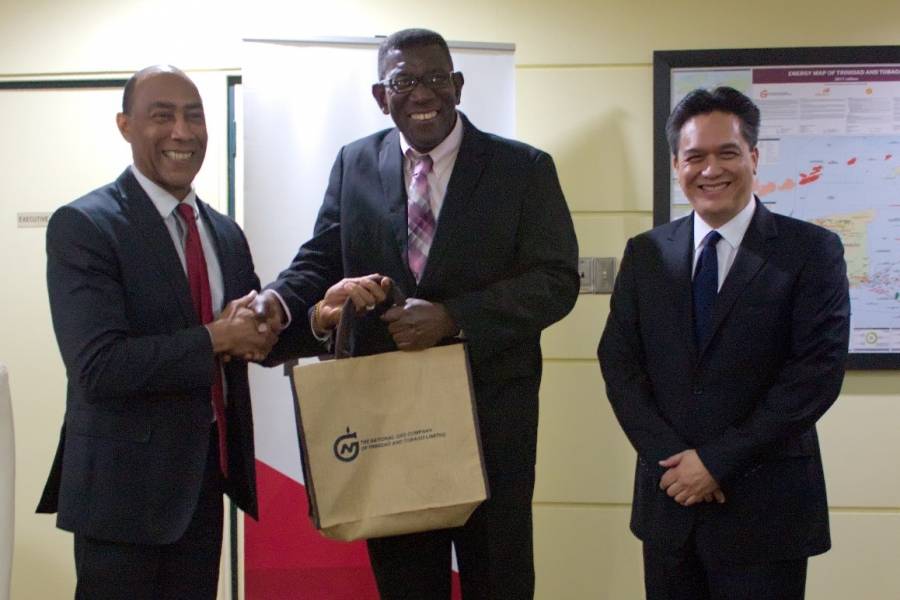