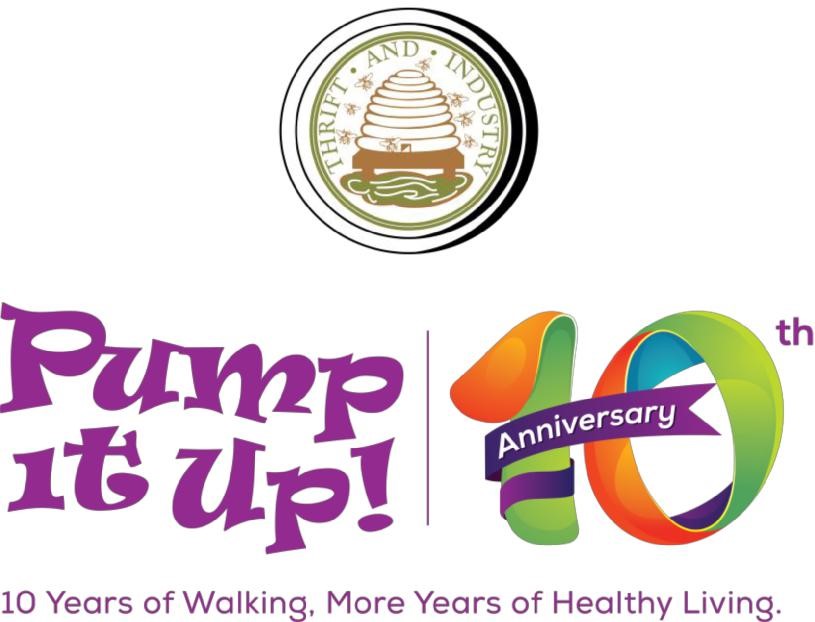 This story was posted 4 years ago
in Community, Health, PRESS RELEASE
3 min. read

On Sunday, 22 April 2018, a sea of over 4,500 people clad in heather orange t-shirts and contrasting white caps took to the streets for the 10th Anniversary of the Pump it Up! Family Fun Walk, a spectacular event put on by Co-op Bank as the main feature of its Healthier Lifestyles Programme – proof that Pump it Up! is indeed a household name.

The walk began at 4 pm after a warm up session put on by the Body Image Health Club and a countdown with lots of fanfare and confetti, spurring on the participants as they left the Morne Rouge playing field on their way to the National Cricket Stadium. The challenge route was used again this year, diverting up Lowther’s Lane, down Marrast Hill, through River Road, and onto the National Cricket Stadium.

In 2017 for the first time, Co-op Bank announced its collaboration with several corporate citizens in order to pool resources for the benefit one major sustainable initiative. This year, Antillean Group was welcomed on board as the 4th benefactor, joining Jonas Browne & Hubbard (G’da) Ltd, FLOW and Guardian General Insurance (OECS) Limited.

In his remarks to the participants during the closing ceremony, Managing Director of Co-op Bank, Richard Duncan stated that over the past 10 years they have been instrumental in the support of charitable causes: “YOU contributed to the Grenada Heart Foundation in 2009; the Grenada Diabetes Association in 2010, the Grenada Kidney Foundation in 2011, the Sickle Cell Association of Grenada in 2012, the Grenada Cancer Society in 2013, the Pink Ribbon Society in 2014, the Lupus Foundation of Grenada in 2015. In 2016 we took a different approach. We adopted the Carlton Home Project and since then we have contributed to this cause. As such, the beneficiary for this year and going forward, up to the year 2021 will be the Carlton Home.”

Representatives from Antillean Group, FLOW and Hubbard’s expressed their enthusiasm about being a part of a cause which has the potential to impact the lives of Grenadians and reconfirmed their commitment for the duration of the project.

The total amount raised since 2016 including benefactor contributions now stands at $155,353.64. At the end of the 5-year period, the bank hopes to have realised its goal of $500,000 toward the re-establishment of the Carlton Home.

Acting Marketing Officer of Co-op Bank, Samica Roberts, expressed that “The bank is proud to have achieved the milestone of its tenth annual event, and is pleased to see that corporate Grenada is supporting this most worthy initiative with the addition of Antillean Group as the newest benefactor. We wish to thank all stakeholders and participants for another successful event and anticipate their continued support in the coming years.”

Prizes were awarded for a number of categories including largest registered family, workplace, community, church and school. To commemorate the 10th annual walk, the 10 youngest and 10 most senior registrants were recognised. The bank wishes to commend all participants for their stance on healthy living and for their support toward the re-establishment of the Carlton Home!

NOW Grenada is not responsible for the opinions, statements or media content presented by contributors. In case of abuse, click here to report.
Tags: carlton homeco-op bankhealthlifestylepump it up
Next Post 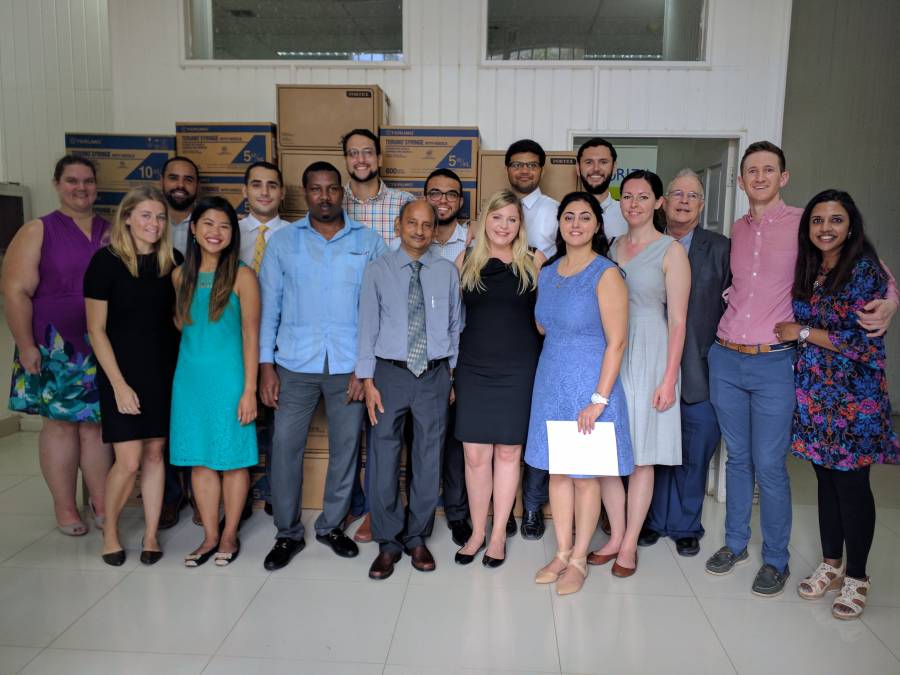