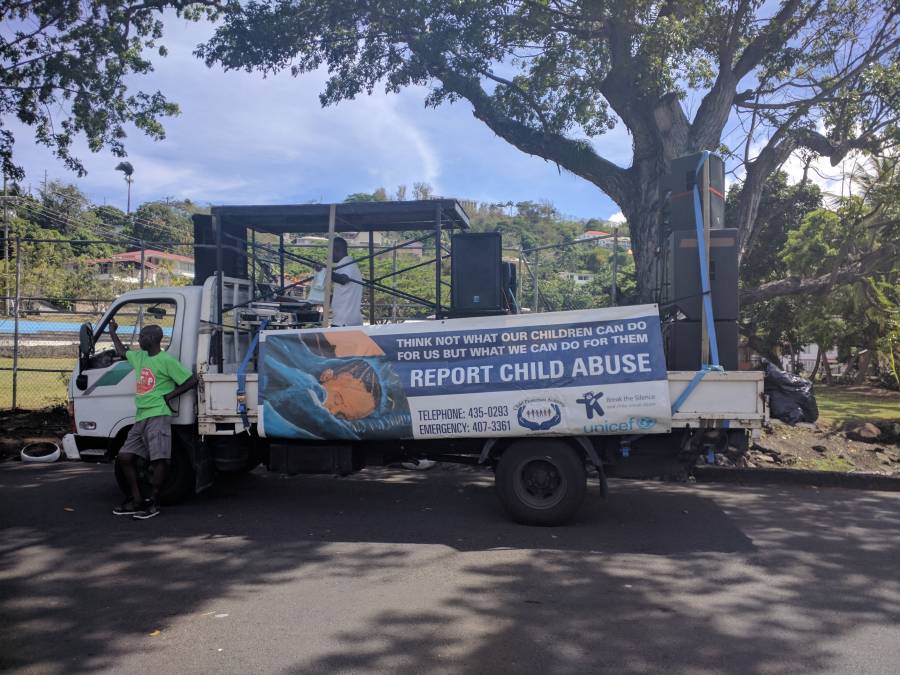 This story was posted 4 years ago
in Education, Health, Youth
2 min. read

The UNICEF funded, All Against Child Abuse (AACA) project has come to an end. Ann Greaves, Chairman of the Child Protection Awareness and Prevention Month Committee, said the project will continue because of its immense importance. “The funding may end but the programme will continue because we need to address this problem in our society; so we continue to ask people to come on board because childhood is worth protecting.”

Launched last November, AACA is a psychoeducational project with the mandate to curb child, sexual and other forms of abuse through a robust information education campaign. A crucial component of the programme was to improve the parenting skills of parents and the wider community with the hope of bringing about positive behaviour changes.

Greaves said the authority will be aggressively engaging people in remote communities on this pressing issue. “Our campaigns are effective, but we still notice that it does not reach everyone it is intended for, so we need to get there on the blocks and speak to people. Everyone seems to know the age of consent but yet still we have a number of underage pregnancies. Rapes and physical abuses reports are on the rise.”

The Child Protection Authority staged an island-wide motorcade on Saturday, 28 April to raise child protection awareness as well as to show support to the sufferers and survivors of all forms of child abuse and neglect. The route began and ended at the Old Trafford in Tanteen, via stops in St John, St Mark, St Patrick, St Andrew and St David.

NOW Grenada is not responsible for the opinions, statements or media content presented by contributors. In case of abuse, click here to report.
Tags: all against child abusechild protection authorityunicef
Next Post 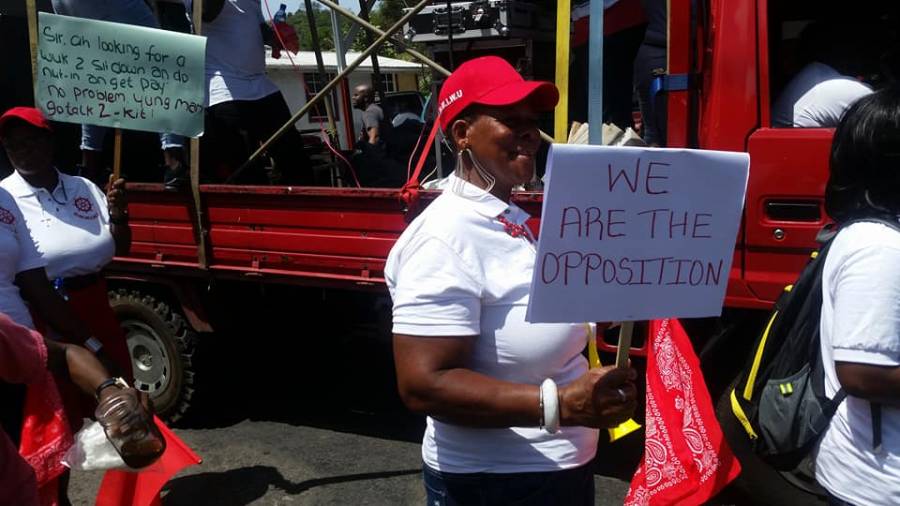