This story was posted 4 years ago
in Business, Environment, Health, Weather
2 min. read

Dr Timothy Antoine, Governor of the Eastern Caribbean Central Bank (ECCB) says that a debt and fiscal resilience framework as well as a contingency debt instruments for loans should become mandatory for all regional territories as part of resilience measures following natural disasters.

Addressing a seminar on “Building Resilience Cities” as part the Annual General meeting of the Caribbean Development Bank (CDB) which officially opened in Grenada on Wednesday, Antoine said he has already had initially discussion with credit and donor representatives with the goal of creating a standstill on loans following natural disasters.

“What we are proposing is a standard treatment for all small states as part of building debt resilience and at the same time enforcing fiscal resilience through national laws,” Antoine told participants who represented members states of CDB as well as international creditors and donors.

Drawing from his own experience following the passage of Hurricane Ivan which devastated Grenada in 2004, Antoine who was serving as Permanent Secretary in the Ministry of Finance at the time, said that renegotiating a loan should not be done in the immediate aftermath of a disasters.

“This is the worst time to re-negotiate any debt and that is why we are advocating for contingent debt instruments for loans and it should be something for all,” he said while explaining that fiscal resilience will required changes to national laws.

“It’s time for people to stop thinking if hurricane will come because they will come and because they will come, we have to prepare, we have to create a buffer for when hazards comes,” said Antoine as he called for policy and decision makers to recognise the need to invest in communities as part of resilience measures and at the same time pay more attention to financial risk through insurance companies.

Using the opportunity to promote the idea that psychosocial needs of citizens should be integral to building resilience cities, Antoine said that there is evidence to show that increase mental health issues in recent times is becoming more and more a matter of deep link to natural hazards.

“Right now, we have the people of Dominica worried if they will be able to face the upcoming hurricane season,” he said while reminding the participants that Hurricane Maria devastated, and lives changed forever in the aftermath of the 2017 hurricane season. 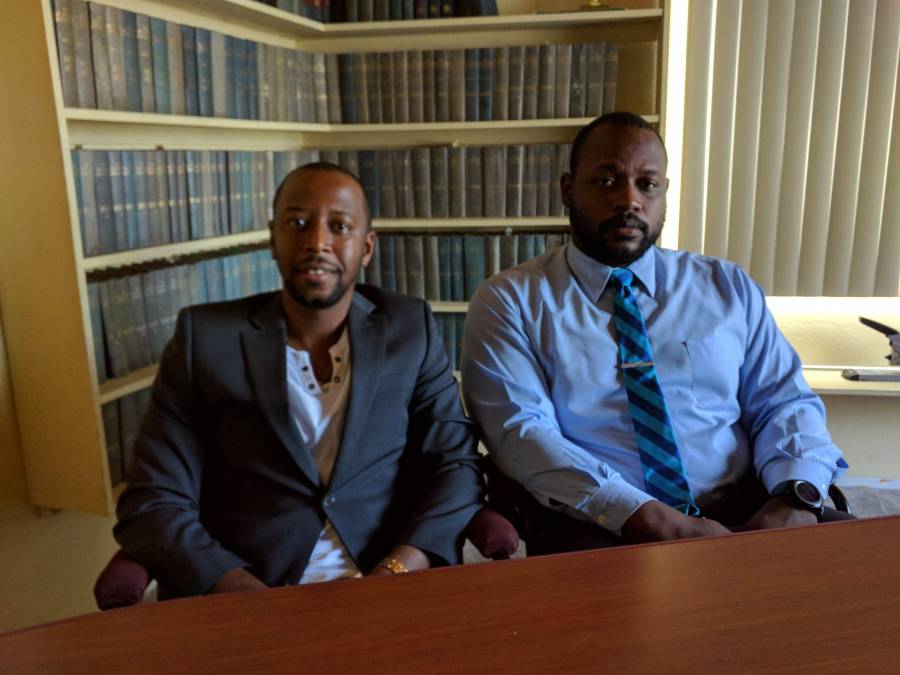