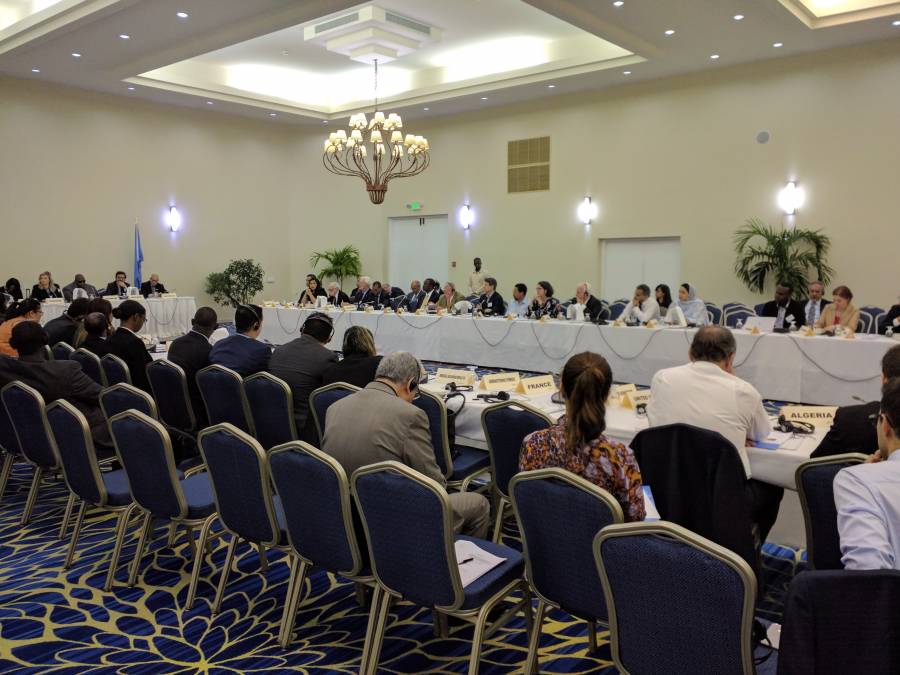 This story was posted 4 years ago
in General News, Law
6 min. read

Participants at the 2018 Pacific Regional Seminar held in Grenada
Share

The United Nation’s Special Decolonisation Committee wraps up 3 days of meeting in Grenada on Friday, 11 May 2018 at the Radisson Beach Resort. This is part of the 2018 Pacific Regional Seminar to accelerate action in the implementation of the Third International Decade for the Eradication of Colonialism (2011-2020). 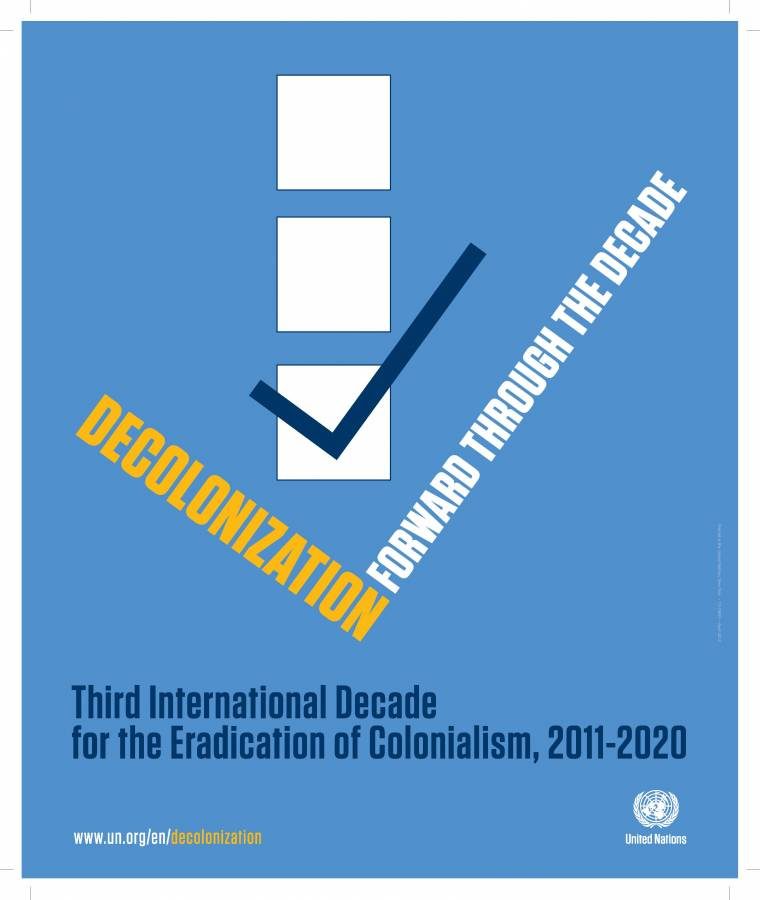 This was Grenada’s 3rd time hosting the event following similar gatherings held in 1992 and 2007. The theme chosen for this year meeting was “Implementation of the Third International Decade for the Eradication of Colonialism:  towards the achievement of the Sustainable Development Goals in the Non-Self-Governing Territories:  social, economic and environmental challenges”.

In the UN Charter, a Non-Self-Governing Territory is defined as a Territory “whose people have not yet attained a full measure of self-government.” According to the website, “In 1946, 8 Member States – Australia, Belgium, Denmark, France, the Netherlands, New Zealand, the United Kingdom and the United States – enumerated 72 Territories under their administration which they considered to be non-self governing. Eight became independent before 1959. From 1960 to 2002, 54 Territories attained self-government. At present, there are 17 Non-Self-Governing Territories remaining.”

Josiane Ambiehl, Chief Decolonisation Unit, Department of Political Affairs delivered a message on behalf of the UN Secretary-General António Guterres, at the opening ceremony. Ambiehl said, “This regional seminar is an opportunity to examine the situations in the remaining 17 Non-Self-Governing Territories from the political perspective and to consider socio-economic, environmental and cultural challenges that are relevant for the completion of the respective decolonisation processes.”

She continued, “This year’s focus on the Sustainable Development Goals (SDGs) in the context of the Non-Self-Governing Territories is especially timely. The SDGs, set out in the 2030 Agenda, is a blueprint for a common future of peace and prosperity. For the 17 Non-Self-Governing Territories facing the challenges of climate change, access to healthcare, diversification of economies, conservation of marine resources and scarcity of drinking water, implementing the agenda is of particular importance.”

Ambiehl reminded participants that decolonisation is still incomplete. “What we need today to accomplish this monumental task is political will, creative thinking, and action in partnership. Please accept my best wishes for productive discussions that contribute to this essential work.”

Minister for Foreign Affairs Hon Peter David in his remarks on Thursday says this year’s theme is quite relevant and speaks to the heart of the issue at hand. “At the start of the decolonisation process, almost a third of the population lived in self-governing territories. Since then more than 80 former colonies have gained their independence, but today we have 17 Non-Self-Governing Territories remaining on our agenda. Most of these countries are our sister countries here in the Caribbean, therefore we must intensify our efforts to actively support and participate in the work of the Special Committee.”

The meeting which was largely a closed-door session to local media, will close later today with remarks to be made by Alva Brown, Permanent Secretary, Ministry of Foreign Affairs.

25-31 May 2018 is the International Week of Solidarity with the Peoples of Non-Self-Governing Territories.

NOW Grenada is not responsible for the opinions, statements or media content presented by contributors. In case of abuse, click here to report.
Tags: curlan campbelldecolonisationnon-self-governing territoriesunited nations
Next Post 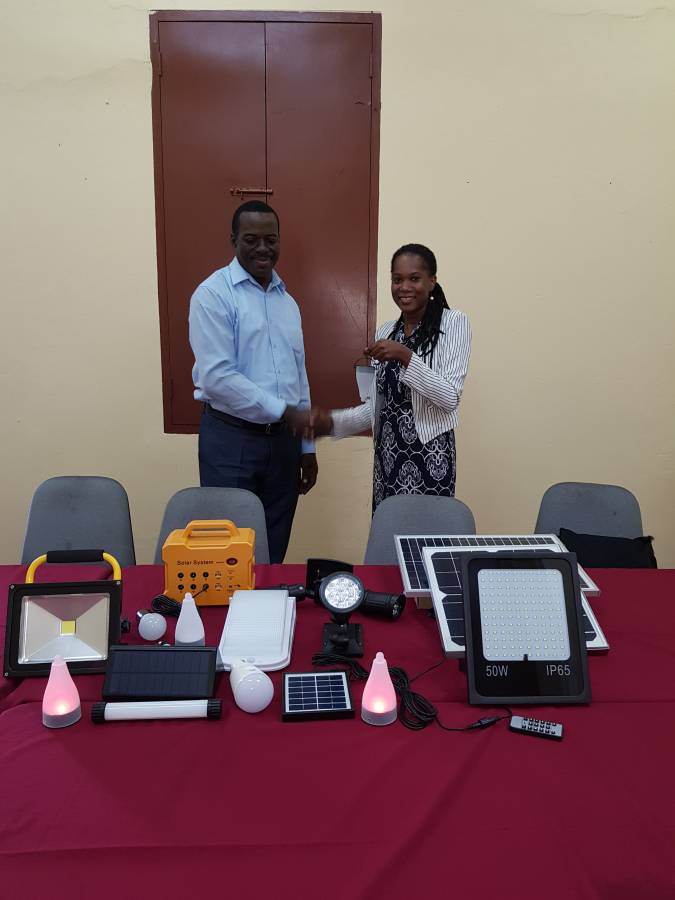