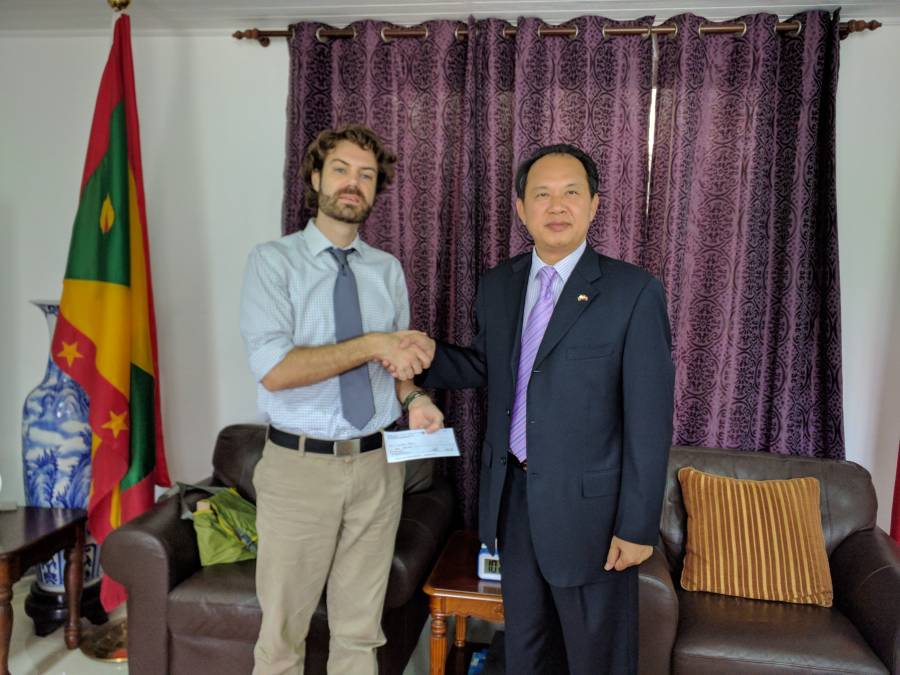 This story was posted 4 years ago
in Environment, Technology
5 min. read

Government recently announced an expansion at the Maurice Bishop International Airport (MBIA) to accommodate a parallel taxiway. The Heritage Research Group Caribbean has stepped forward to conduct an environmental impact assessment to determine the impact further airport construction may have on what is considered one of the most important archaeological sites in the Lesser Antilles.

Noting the importance of preserving the island’s cultural heritage, the People’s Republic of China will fund $3,000 to the Heritage Research Group Caribbean to undertake the assessment of the site prior to the start of construction of a parallel taxiway, loading bridges, a bypass road, passenger terminals, the second apron for cargo and an emergency centre.

Point Salines is named because of a large salt marsh (salina). The sites uncovered by archaeologist Ripley Bullen in 1962, date back to the 770-945 AD and show deposits of ceramics and organic refuse of early settlers.

The Salt Pond (GREN-G-21) Summary of the paper ‘The Status of Grenada’s Prehistoric Sites: Report on the 2016 Survey and an Inventory of Known Sites, Ministry of Tourism, Botanical Gardens, Grenada’ by Johnathan Hanna, states:

“In 1962, Ripley Bullen identified three loci around the salt pond for which Point Salines is named. Salt Pond 1 was a shell midden and ceramic scatter on the north edge of the pond, west of a salt warehouse and spanning across the road. During airport construction the northern section of Salt Pond was filled in, and Bullen’s Salt Pond 1 loci was either destroyed or buried under the airstrip. It is unclear how much of the pond was infilled, since no accurate maps are available of its exact dimensions. Disturbance on the northern edge of the current ponds was unmistakable in the 2016 survey, though a few artefacts were found on the surface— obviously in a transposed tertiary context. Bullen identified a loci on the southwest edge of the pond (Salt Pond 2) and a large midden on the eastern edge (Salt Pond 3), which were identified and sampled in this survey, both demonstrating deeply stratified depths. Bullen’s Salt Pond 2 was described as a “sandy area near the ocean,” southwest of the pond (Bullen 1964a:35), but this area is likely heavily disturbed and was not tested during the 2016 survey. Along the southwest edge of the western pond, however, archaeological deposits are still intact (which I labelled as Salt Pond 2). An auger test here (STP-7), produced ceramics and shell artefacts from 0-55 cmbs, including within the gleyed, waterlogged redox soils that began 45 cmbs. Charcoal flecks continued throughout the sequence, so we augered until hitting the water table at 108 cmbs. At 95 cmbs, the clay became a beautiful green gley (G1 6/10GY). A piece of charcoal from the “top” of the site (just 14-25cmbs) was radiocarbon dated to calAD 770-945 (CI:95.4%).

At Salt Pond 3, an initial test (STP-5) proved too close to the water’s edge, hitting the water table at just 43 cmbs. Moving 7m east, STP-6 captured a complex sequence of top-level disturbance through 30 cmbs, followed by a darker Ab horizon that then transitioned into a sandier clay Ehorizon from 45-105 cmbs, where the water table was found. The test continued to 119 cmbs, with ceramics, shell, and charcoal still evident.”

Archaeologist Jonathan Hanna thanked the Chinese Ambassador for the donation which he says would go a long way to offset the cost to conduct the environmental impact assessment. “The People’s Republic of China has been very gracious to support the project, and so we are very thankful that you have taken this step which will be a very important thing for Grenada because these kinds of assessments require the employment of highly trained personnel.”

Hanna says the assessment will mainly focus on the areas near the coastline and within the salt pond vicinity. “Point Saline is an interesting area with a lot of Amerindian artefacts buried along the beach and around the salt pond. We intend on conducting 1 by 1-metre excavations with coordination with the Grenada Airports Authority (GAA) in a bid to preserve these cultural artefacts.”

The Grenada-based consultancy group on heritage preservation is expected to begin their 3-week assessment of the Point Salines salt pond sites in June 2018.

The Government of Grenada has secured a concessional loan of $66 million from the People’s Republic of China to undertake the airport expansion. Recommendations on how to manage the archaeological site prior to and during the construction phase have also been outlined in the group’s proposal to the government. They include:

NOW Grenada is not responsible for the opinions, statements or media content presented by contributors. In case of abuse, click here to report.
Tags: amerindianheritage research group caribbeanjohnathan hannapeople’s republic of chinapoint salineszhao yongzheng
Next Post 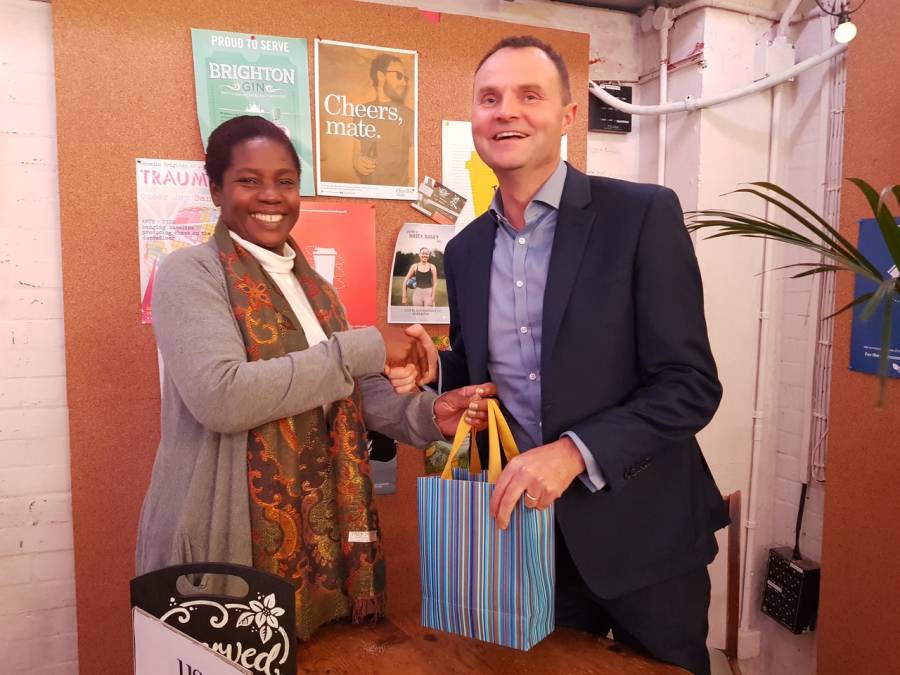