Hundreds of persons are expected to have criminal records expelled from the system as a result of Grenada establishing the Rehabilitation Board in accordance with the Rehabilitation of Offenders legislation which came into effect as of 1 November 2017.

Chaired by Attorney General Dr Lawrence Joseph, the 5-member board includes a representative from the Ministry of Social Development, the Police, the Youth and the Office of the Prime Minister.

Dr Joseph disclosed on Wednesday during the weekly post-cabinet briefing that the board will receive applications from offenders who want their records removed from the Criminal Records Department, once they were found guilty of crimes that fall within the categories that provide for them to be removed.

“This act will now be enabling people who committed offences that can be removed after a certain period to have a clean slate,” said Dr Joseph who explained that Grenada is not the first country within Caricom to approve such legislation. He pointed out that Jamaica as well as St Vincent and the Grenadines, already have such legislation.

“There are lots of young people deprived of good opportunities because of minor crimes committed in their younger lives. The records of the crimes remain on the systems, and we realise that there are persons who lose out on good opportunities, so this law will provide for them to have it removed and never be referred to again,” he said.

Dr Joseph said that the process would be a simple one in which each person will have to make an application for the board to consider the removal, pay the EC$50 application fee, present documentation to the Ministry of Legal Affairs and await a decision from the board which meets monthly.

Veronica Charles, Acting Permanent Secretary in the Ministry of Social Development, said that all applications would undergo a social enquiry report. “That report will play an integral role in the outcome which will only be approved or not approved,” she said while confirming that once an application request is approved the police shall remove it from the criminal records.

Matters excluded from the rehabilitation process are murder, voluntary manslaughter, robbery with violence, arson and any indictable offence carrying a penalty including imprisonment for a term of 15 years or more.

NOW Grenada is not responsible for the opinions, statements or media content presented by contributors. In case of abuse, click here to report.
Tags: criminal recordlegislationlinda strakerrehabilitation of offendersyouth
Next Post 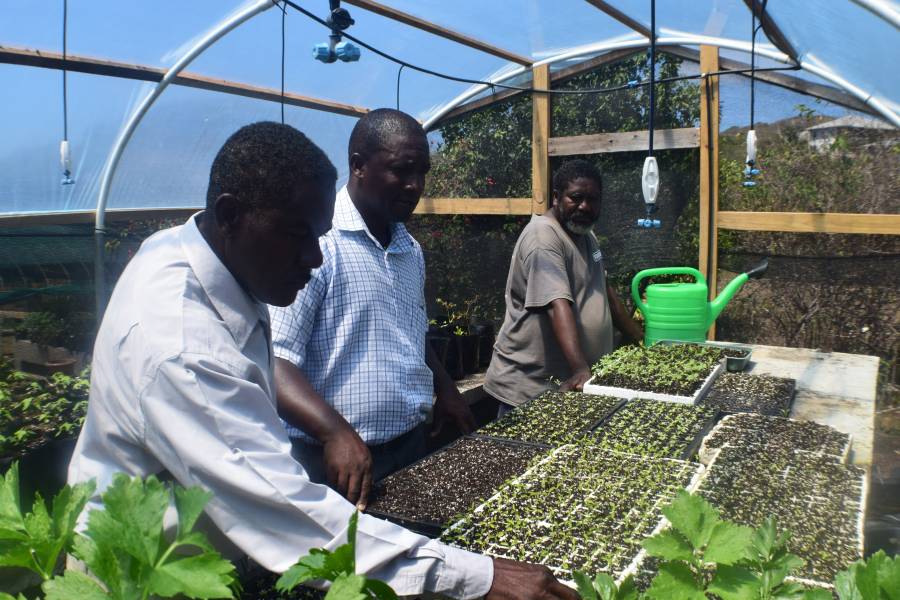