Almost 18 months after police shot a mentally ill man who eventually died, a coroner’s inquest has described his death as a “misadventure.”

An autopsy revealed that he died from hypovolemic shock. Hypovolemic shock is an emergency condition in which severe blood or fluid loss makes the heart unable to pump enough blood to the body. This type of shock can cause many organs to stop working.

Jerry Paul who was 45 at the time of his death, succumbed to injuries sustained as a result of a gunshot wound on Sunday, 30 October 2016.

A statement from the police on Wednesday said the coroner’s inquest into Paul’s death which was presided over by Chief Magistrate Tamara Gill at the St George’s Magistrate Court concluded on 2 May 2018.

The 5-member jury listened to testimonies from 11 witnesses including police officers and persons in the community of Mt Parnassus where the incident occurred and returned the verdict of “shooting by misadventure.”

The office of the Director of Public Prosecution (DPP) explains that a misadventure act is one in which the incident was unintentional and was necessary to protect self or the public. “It means that after listening to the evidence during the inquest, the jury was convinced that it was an act with no criminal liability,” said DPP Christopher Nelson.

The deceased, who was a regular patient at the Mt Gay Mental Hospital — the island’s lone public hospital for the mentally ill — was reportedly shot in the area of the stomach by a single bullet while brandishing a cutlass at police officers. They were called to the scene after he was observed displaying behaviour that indicated a mental breakdown.

NOW Grenada is not responsible for the opinions, statements or media content presented by contributors. In case of abuse, click here to report.
Tags: coroner’s inquestlinda strakermisadventureshooting
Next Post 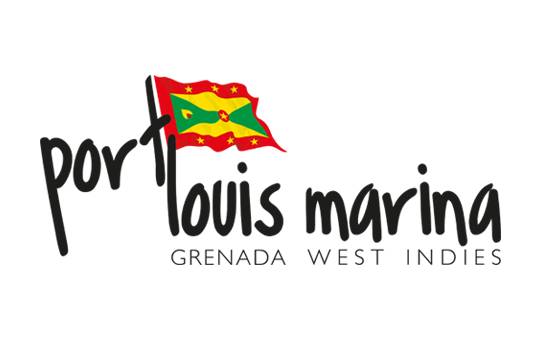