May Day shooters brought to justice

May Day shooters brought to justice

Kemlot Andrew, Sean Grant, and Vaughn Cyrus have been charged with attempt to commit murder and possession of a firearm and possession of ammunition, after being arrested and charged for their involvement in the May Day shootout on Bathway Beach, St Patrick.

The incident occurred at approximately 6:30 pm and left one man hospitalised. Police confiscated .22 pistols together with rounds of ammunition and 3 used shells.

The men appeared before Magistrate Tamara Gill on Monday, 7 May 2018, however only 32-year-old Kemlot Andrew of St Andrew was granted bail of $25,000 with 2 sureties because this was his first offence. In addition to his bail restrictions, Andrew must report to the Grenville Police Station Monday, and Friday between 6 am and 6 pm.

Sean Grant and Vaughn Cyrus were represented by Francis Paul who believed both men were unfairly treated. After hearing their attorney’s argument, Magistrate Gill denied the men bail, and remanded them to Her Majesty’s Prisons until 24 May, when they are scheduled to return to court.

NOW Grenada is not responsible for the opinions, statements or media content presented by contributors. In case of abuse, click here to report.
Tags: bathway beachcurlan campbellkemlot andrewsean grantvaughn cyrus
Next Post 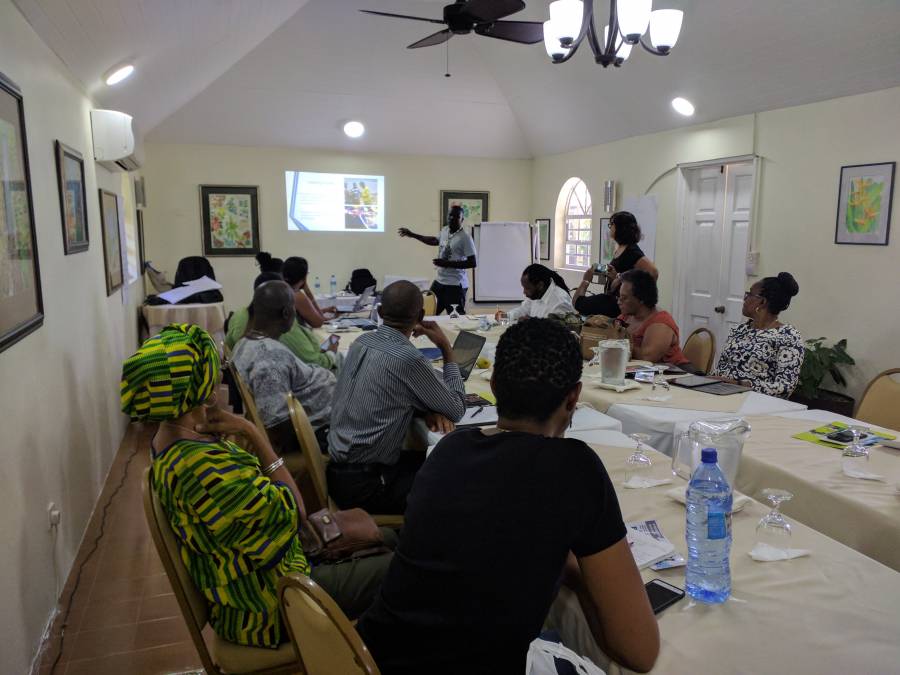