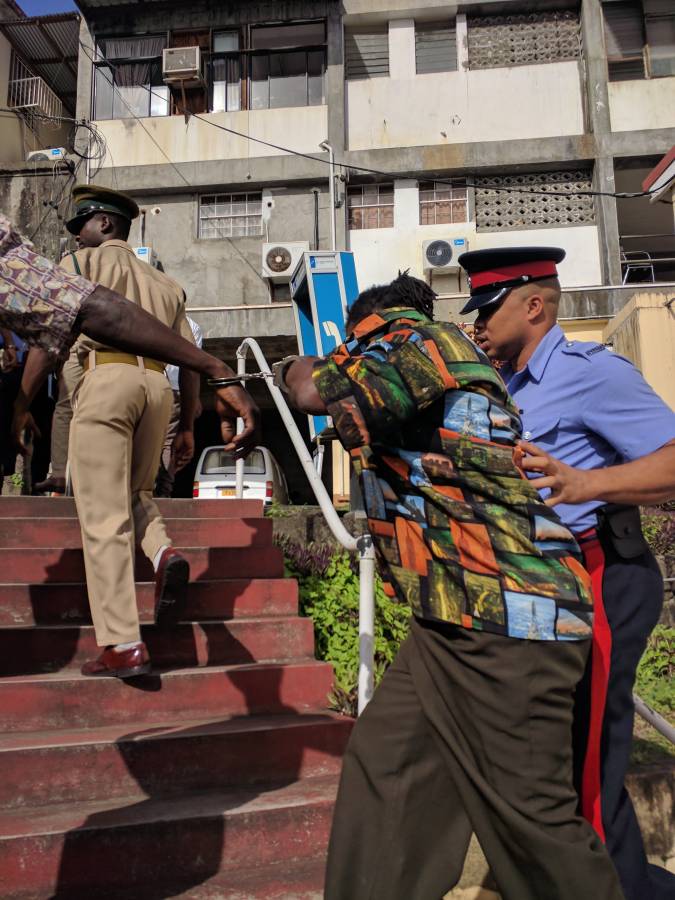 This story was posted 4 years ago
in Crime, General News
2 min. read

Michael Christopher attempted to conceal his identity after he made his first court appearance at the St George’s Magistrates’ court to answer a number of charges of sexual assault and indecent assault of a minor. The 47-year-old salesman of St David, is charged with 2 counts of sexual assault and 8 counts of indecent assault, which is alleged to have happened throughout 3 parishes.

Christopher did not have legal representation but was assisted by attorney at law Francis Paul. Bail was denied for the accused and he was remanded to the Richmond Hill prison until his next court appearance.

A reliable source close to the family revealed that the 2-year-old child, who is said to have Down Syndrome is currently hospitalised. The incident is said to have occurred last week Monday.

Wendell Ledlow alias “Drug Head” of Williamson Road, appeared at the St George’s Magistrate’s Court on Tuesday, 15 May 2018. He was also assisted by attorney at law Francis Paul. Ledlow was charged with rape and indecent assault of a wheelchair-bound 72-year-old woman in St George.

Due to the nature of the case, the media was not permitted inside the court, however NOW Grenada understands that bail for the accused was also denied and he was remanded to await his next court appearance at a later date.

NOW Grenada is not responsible for the opinions, statements or media content presented by contributors. In case of abuse, click here to report.
Tags: curlan campbellindecent assaultrapesexual assault
Next Post 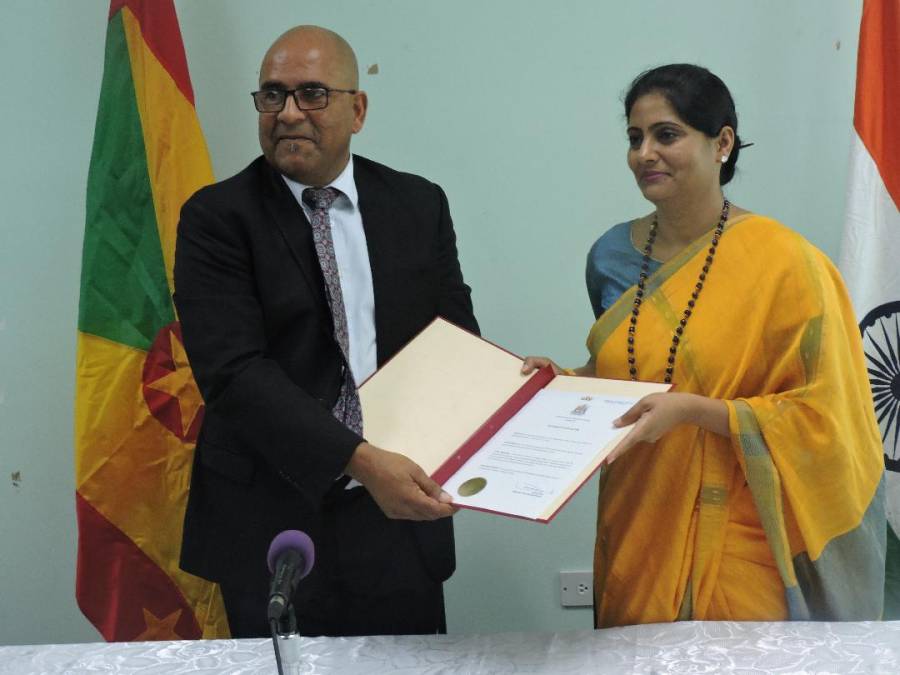