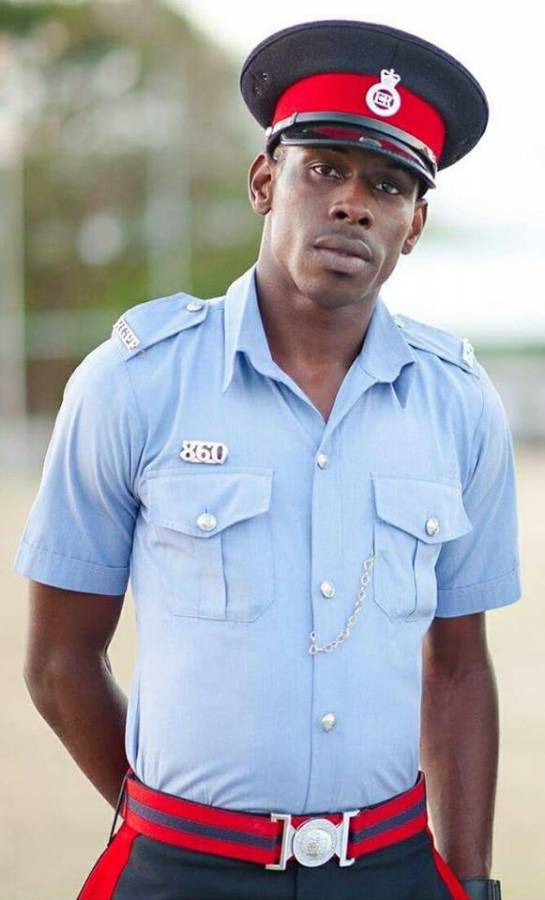 This story was posted 4 years ago
in Crime, General News
1 min. read

A charge of causing death by dangerous driving has been laid against Police Constables Randy Alexander 49, and Denson Charles 34, both of whom were involved in separate road fatalities in April 2018.

The officers appeared at the George’s Magistrate’s Court #3 on Thursday,10 May 2018.

Charles has been charged with the 12 April death of businessman Trevor Renwick, who was struck off his motorcycle last month while riding on the Grand Anse Valley main road and eventually succumbed to his injuries.

Alexander has been charged with the death of the 13 April death of Betty Ann Lambert.

Each man was granted bail of $30,000 with 2 sureties, and they are to surrender all travel documents. A release from the police states “Alexander has to report to Central Police Station every Tuesday between the hours of 6 am and 6 pm. Charles has to do likewise at the South St George Police Station.”

NOW Grenada is not responsible for the opinions, statements or media content presented by contributors. In case of abuse, click here to report.
Tags: curlan campbelldeath by dangerous drivingdenson charlesrandy alexanderrgpf
Next Post 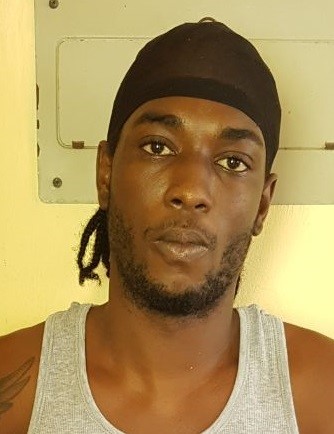