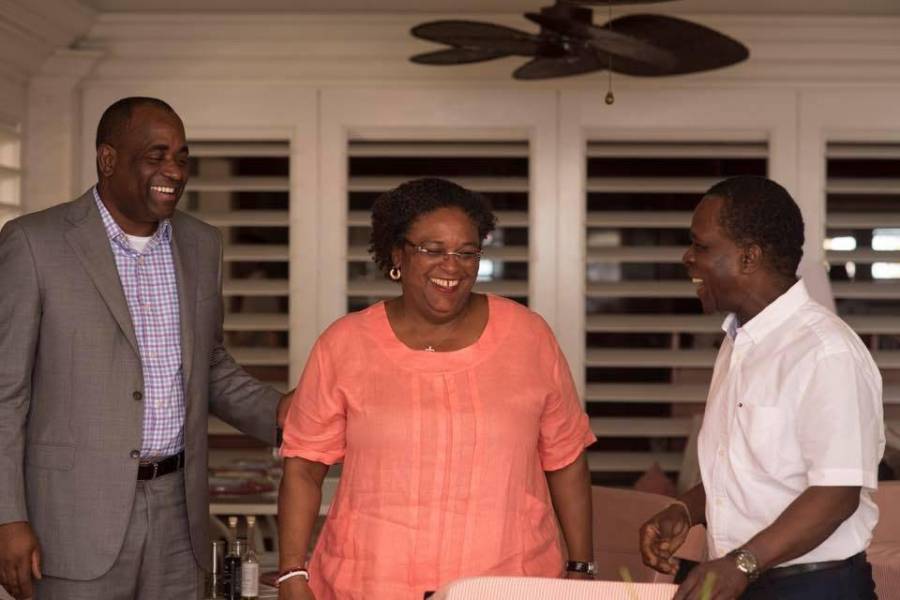 Prime Minister Dr Keith Mitchell was scheduled to return to Grenada Sunday night after travelling to Barbados Sunday, 27 May to have lunch with Barbados’ new Prime Minister, Honourable Mia Mottley, and several other regional prime ministers; as well as to attend the Swearing-in Ceremony of Barbados’ new Cabinet of Ministers.

PM Mitchell and his colleagues congratulated Prime Minister Mottley and pledged their fullest support to her and the Barbados Labour Party, as they endeavour to lift Barbados from economic freefall, and create a stable economy.

NOW Grenada is not responsible for the opinions, statements or media content presented by contributors. In case of abuse, click here to report.
Tags: barbados labour partygeneral electionmia mottley
Next Post 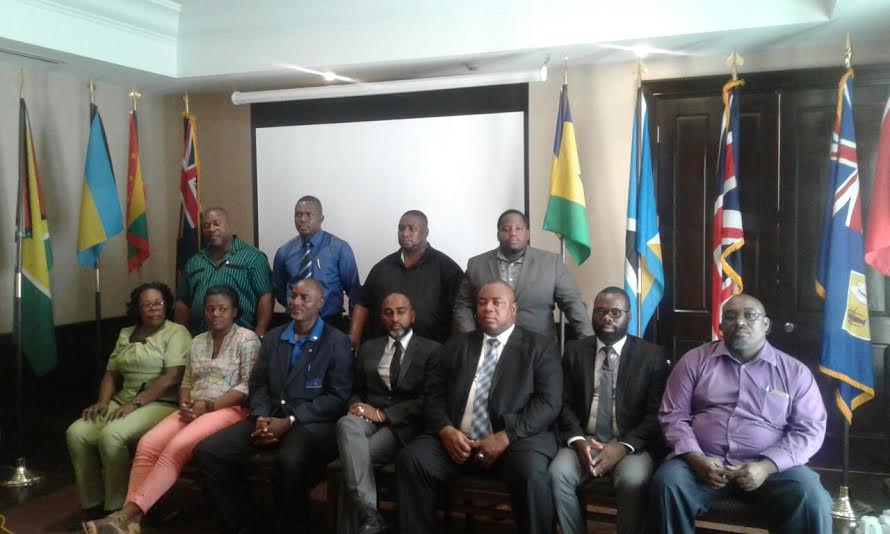