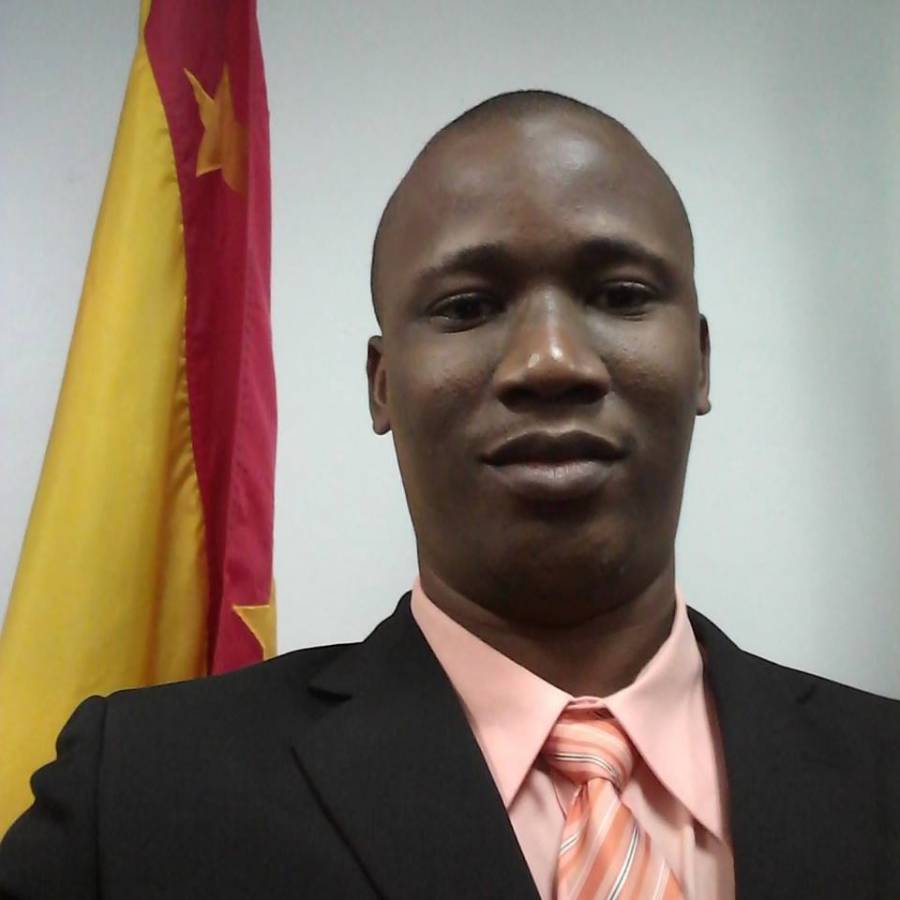 As of 10 May 2018, Garvin Alexander a member of the Royal Grenada Police Force (RGPF) has been demoted from the rank of Corporal to Constable for a period of 3 months as a result of internal discipline.

A news release from the police said that the reduction in rank for Garvin Alexander, who is currently attached to the South St George Police Force, stemmed from a July 2017 report in which the officer, in his capacity as supervisor, failed to attend to a request for police assistance.

“He was found guilty on the 2 disciplinary charges of neglect of duty and conduct prejudice to the good order and discipline of the ‘Force’ in a trial that commenced in October 2017,” said the release.

The demotion of officer Alexander who was once attached to the Fire Department will result in him receiving salary equal to his rank.

It is standard practice for internal disciplinary action to be taken against officers following complaints from the public and or other officers. The police rules and regulations provide for an officer to be accompanied by a lawyer to those disciplinary hearings.

NOW Grenada is not responsible for the opinions, statements or media content presented by contributors. In case of abuse, click here to report.
Tags: demotedgarvin alexanderlinda strakerpolice
Next Post