Five persons, including a 17-year-old student, have been formally charged in connection with the chopping death of Kendall Smith at the weekend.

A 35-year-old St Lucian, Antonius Charlery, who resides at Morne Jaloux, St George will appear at the St George’s Magistrate’s Court #1 on Wednesday, 23 May 2018 at 1 pm to answer to a charge of rape.

Charlery is alleged to have committed the offence on 13 May 2018.

NOW Grenada is not responsible for the opinions, statements or media content presented by contributors. In case of abuse, click here to report.
Tags: choppingpolicerapest. george’s magistrates’ court
Next Post 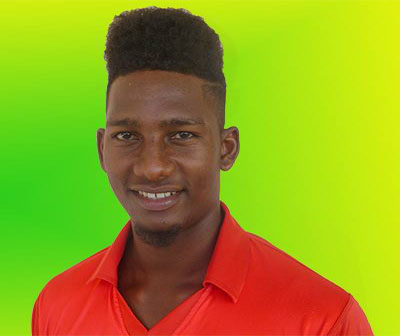