“Staff Rotation is not victimisation, rather it’s a tool to a more productive Public Service.” That is according to Minister of Finance and Prime Minister Dr the Rt Hon. Keith Mitchell, who was addressing staff under his Finance Portfolio in an ongoing staff engagement initiative.

“Many public servants spend way too much time in one position and this comfort level has the potential to undermine the credibility and professionalism of the Public Service. Staff rotation gives officers a broader perspective of the roles and functions of government, which facilitate succession planning,” Dr Mitchell said.

The Prime Minister was responding to the perception in some quarters, that once an officer is transferred, they are being victimised. He reminded the staff that, subject to the Public Service Rules and Regulations, an officer can be transferred at any time.

Dr Mitchell noted that changes in this regard have been made even at the level of Cabinet, demonstrating the seriousness of government’s commitment to a more effective Public Service.

According to the Finance Minister, government has also recognised the need to address injustices in the status of staff members who are going way beyond the call of duty with no incentives. “The system is extremely unfair to officers who are motivated to work,” he said.

He maintains that a transparent system must be established to acknowledge and recognise the hard workers and encourage the non-productive ones to step up. To that end, the Prime Minister assured the staff that government would do all in its power to facilitate the establishment of that system.

Dr Mitchell will continue these meetings until all divisions in the Ministry of Finance are covered, as together management and staff design a footpath for the next 5 years.

NOW Grenada is not responsible for the opinions, statements or media content presented by contributors. In case of abuse, click here to report.
Tags: ministry of financepublic servicetransfervictimised
Next Post 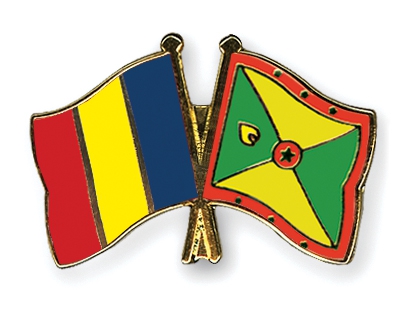