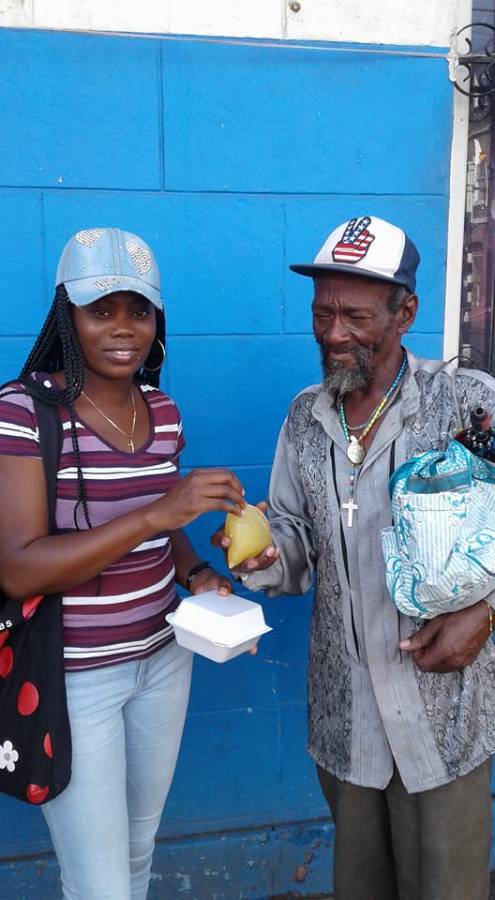 This story was posted 3 years ago
in Community, Video, Youth
2 min. read
Share

Every Monday morning Shernette Streete arrives in the Town of St George with the sole purpose of providing hot meals to the homeless, at her own expense.

What can only be described as a rare act of human kindness, Streete is passionate about helping the less fortunate and has started the Trinity Foundation, a non-profit organisation to raise funds to continue her philanthropic efforts.

Having experienced homelessness, the founder of the Trinity Foundation says she starts her day early by serving sandwiches and hot cocoa tea to dozens of homeless people.

She was inspired to start the foundation after a well-known friend fell victim to homelessness. “I went to school with someone who after some years became homeless and I thought to myself what could have caused this? I decided I had to do something. It makes me feel really good because we are making a difference by reaching homeless people, although we are not able to reach everyone it is still a satisfying feeling.”

The Belmont resident says the number of people dependent on her generosity has grown since she first started. “The amount had grown tremendously, because when I first started to feed around 15 homeless people, but now the number has increased which points to a bigger societal problem that must be addressed.”

Trinity Foundation was established in 2007 and has so far morphed into the establishment of a soup kitchen which prepares lunches for homeless. A youth arm ‘Youth with a Difference’ whose objective to engage in community projects. The foundation is fuelled by fundraisers to fund various aspects of community outreach. Anyone willing to assist can do so by pledging either their time, monetary monthly donations, donation of food or clothing or just spread the word.

Streete said, “If you would like to volunteer or contribute to the Trinity Foundation through our I Pledge Program, we are also asking people interested in volunteering time to help distribute hot meals to homeless.” 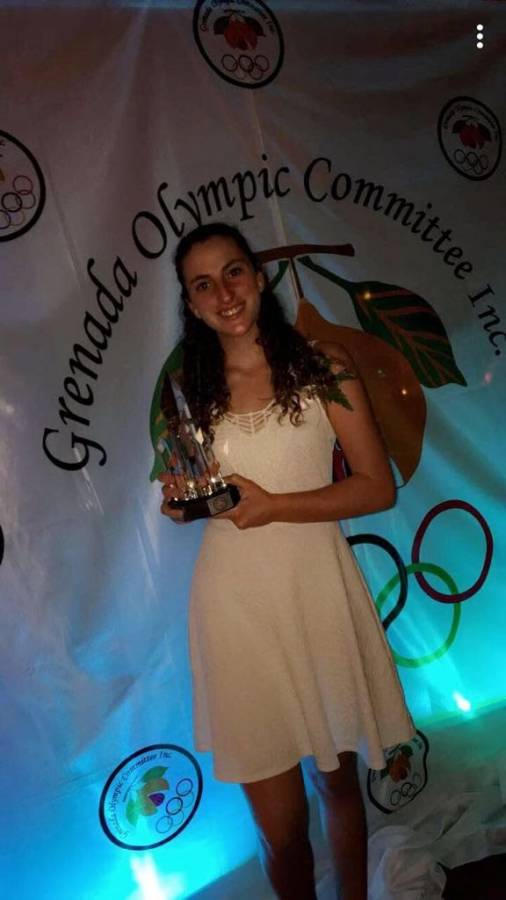