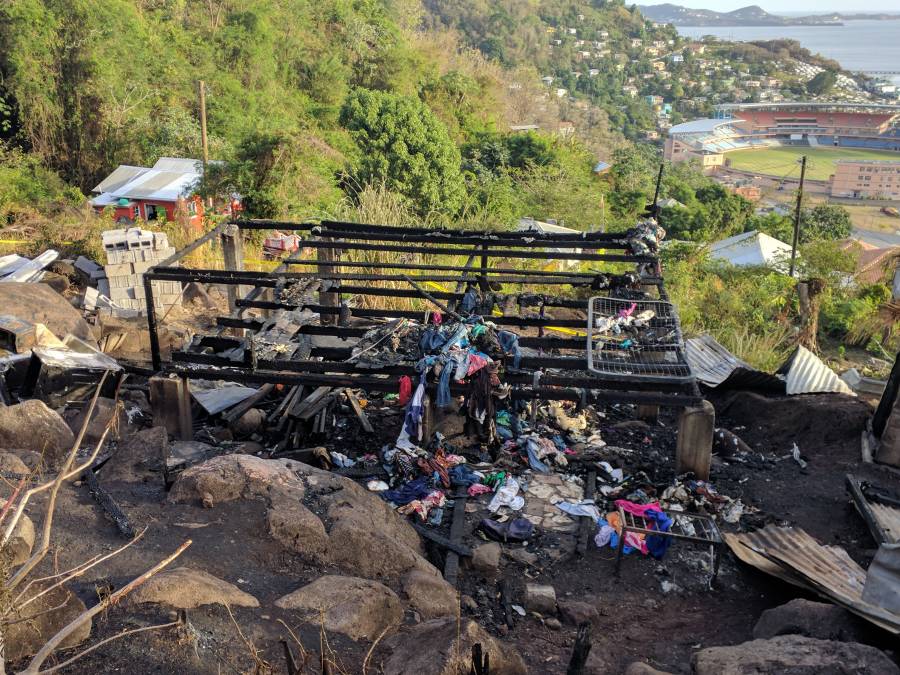 Charred remains of the family home in D'Arbeau
Share

The D’Arbeau family of Curlyn Peterkin, Joel Mitchell and their 5 children, is determined not to return to the spot where their house once stood following a devastating fire occurring a year after moving into their newly rebuilt home. This is the third such catastrophe the family has faced.

The first fire was at their River Road premises some years ago.

Thursday’s fire was the third house fire in that same area; another house was destroyed a few yards away.

Mitchell said having to go through this tragedy again is heartbreaking. “To start all over again for the third time in life, it’s hard for me and my family, because we only recently moved in.”

Mitchell said the cost of the 2-bedroom house is valued at $12,000 and within it had over $8,000 worth of appliances some of which was credited. He said they also lost materials placed under the house which was meant to expand the building further to accommodate his growing family.

On Friday, NOW Grenada caught up with Mitchell and his family who were relocating to his sister-in-law home in River Road. “Right now, we are presenting residing temporarily by my sister-in-law, but my main focus now is getting the children back to school, and then we are awaiting help to start all over again.”

The eldest child is 13 years old; the youngest is 3 months. The family are grateful for the help received so far from the public.

Police are continuing their investigation into the cause of the fire. There is a concern and fear in the neighbourhood that the string of fires may be linked to arson.

NOW Grenada is not responsible for the opinions, statements or media content presented by contributors. In case of abuse, click here to report.
Tags: arsoncurlan campbelldarbeaufire
Next Post 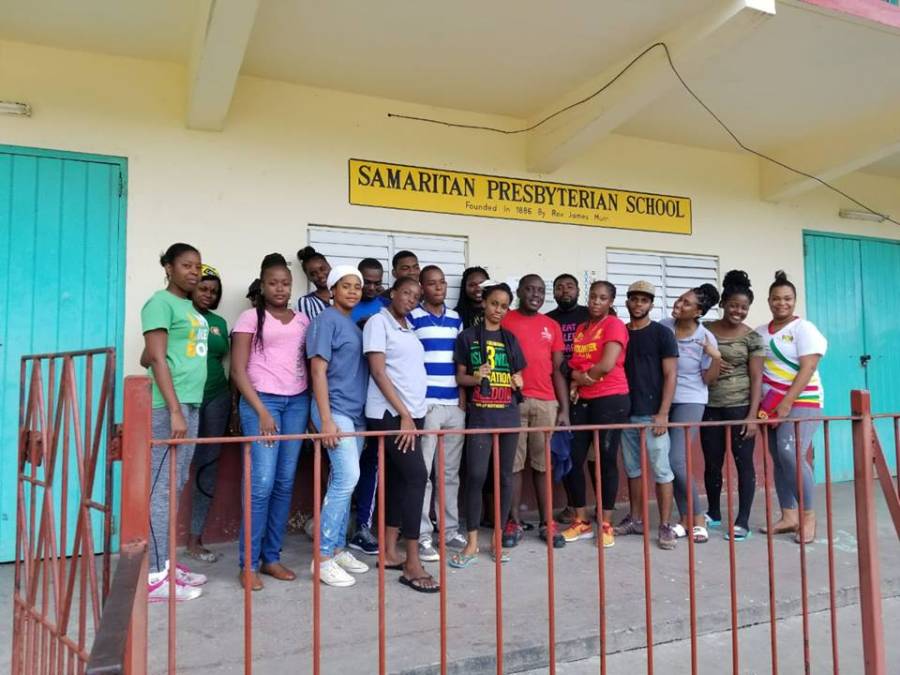